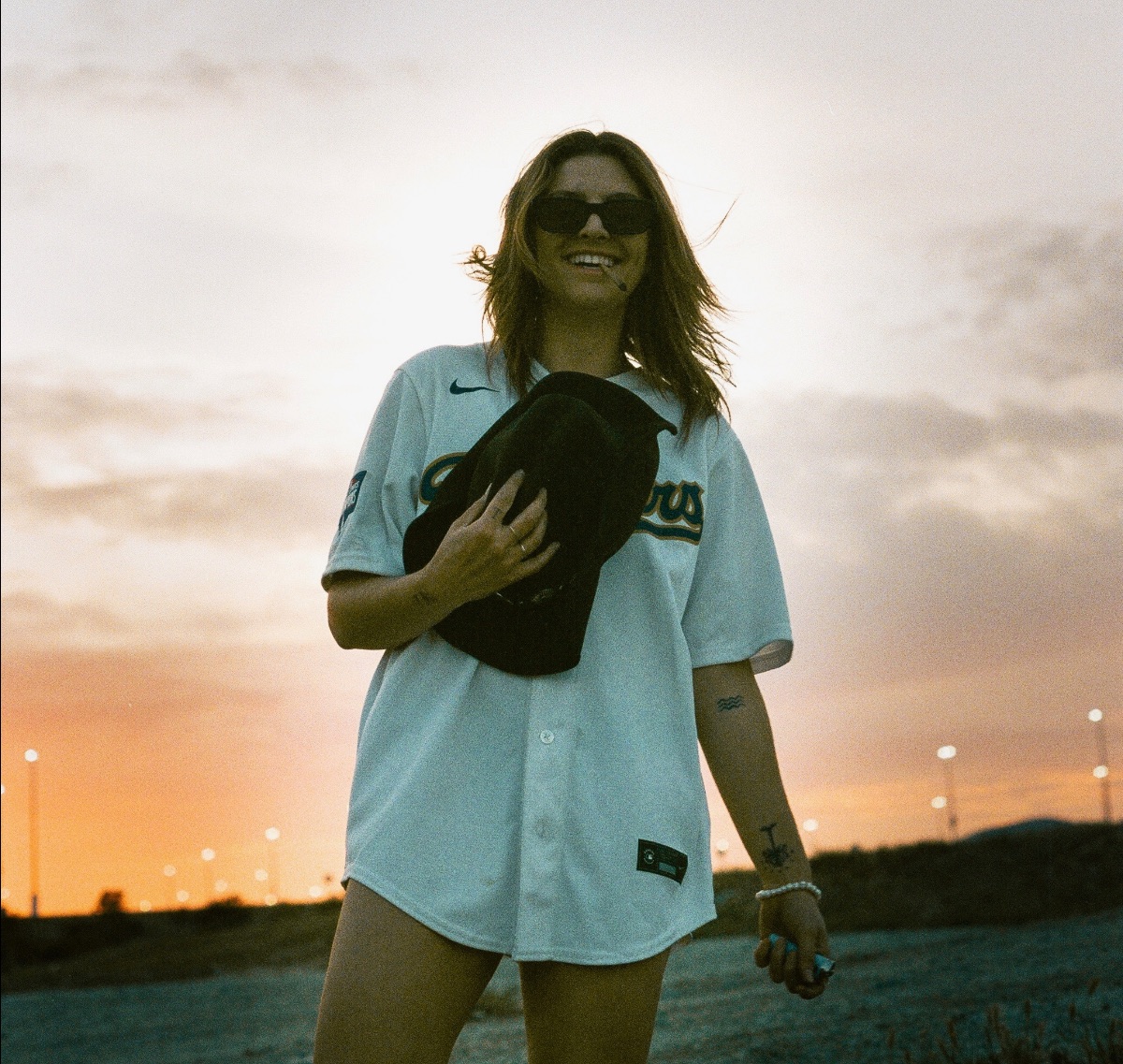 WITH her debut album ‘Pure Chaos’ out on 29th April, Lou Roy has released another pop gem called ‘U.D.I.D’.

Known to pull influence from the world of folksy indie-rock and modern R&B, ‘U.D.I.D’ is a lush, synth-driven jam that exudes the same confidence we’ve heard from the likes of ‘Valkyrie’ and ‘Uppercut’.

In fact, it’s one of the album’s darker moments – reflecting on a love never fulfilled – but it’s all hooked around one of her trademark playful and subtly addictive choruses.

Speaking about the song, she said: “U.D.I.D’ started as a whisper over a finger-picked acoustic guitar part, high up on the neck with a capo in an alternate tuning. I had just had a phone call with a person I love that left me heartbroken, and I confessed to myself and my dog that maybe that phone call was the final straw, maybe I do have to really say bye to them. So I got high and put on Hellraiser (for the second time that evening..idk what was going on there) and decided to try on what it would be like to really just give up on them.

“It’s the only point on the record where I actually can’t find the humour or optimism present in other songs. When it comes to my love for this person, who can’t quite meet me halfway, I am not wise or funny or clever. I am nervous and pissed. The chorus lyrics, “I always want you near, but I’m starting to get the deal, if u don’t dare I don’t dare” are admittedly words I’d rather not say. And honestly, it’s an empty threat anyways, because the truth is I will always take that dare, I’ll always want to try.”

Gaining acclaim from all corners of the music press, Lou Roy has featured on Jack Saunders’ Radio 1 show and has been personally invited to support MUNA in the US.

‘Pure Chaos’ is out 29th April via Balloon Machine.