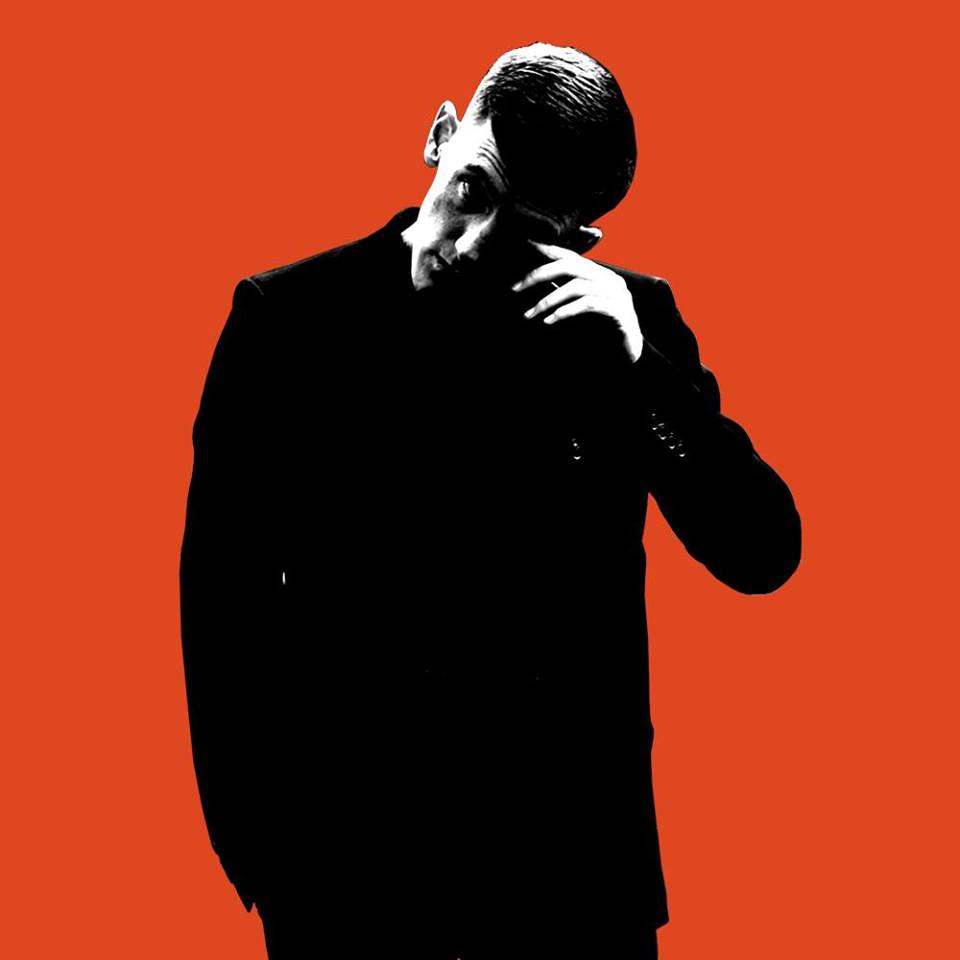 BLESSED with a unique drawl that ensure anyone who’s exposed to him feels an almost gravitational pull towards his music, Louis Berry is a British artist with immense upside potential.

Known for a sound that has hallmarks of the genesis of rock ‘n’ roll but with a distinct flavour that separates it from any form of homage, he has now unveiled the accompanying video for recent single ’25 Reasons.’

A track that recalls whiskey soaked liaisons in smoky bars, Berry’s latest work is a celebratory affair that exudes the sort of raucous energy that has made him such an imposing figure in the live arena. Demonstrating impeccable songwriting craft and a brand of grit-filled charisma that resonates from his guitar playing and vocals all at once, now is the time to acquaint yourself with this hot prospect before he’s a permanent fixture in the UK’s musical landscape.

Featuring footage of Louis training  and sparring in an MMA gym alongside scenes of him cavorting through the streets with the troublesome object of his affections, the newly released visuals encapsulate exactly what the track’s raucous, rootsy and undeterred spirit radiates and makes for a highly entertaining watch.

’25 Reasons’ will be released on the 3rd July via Ministry Of Sound. Those looking to catch him live can do so at the aforementioned show on the 31st May.

Check it out now below:

Ride 'All I Want'