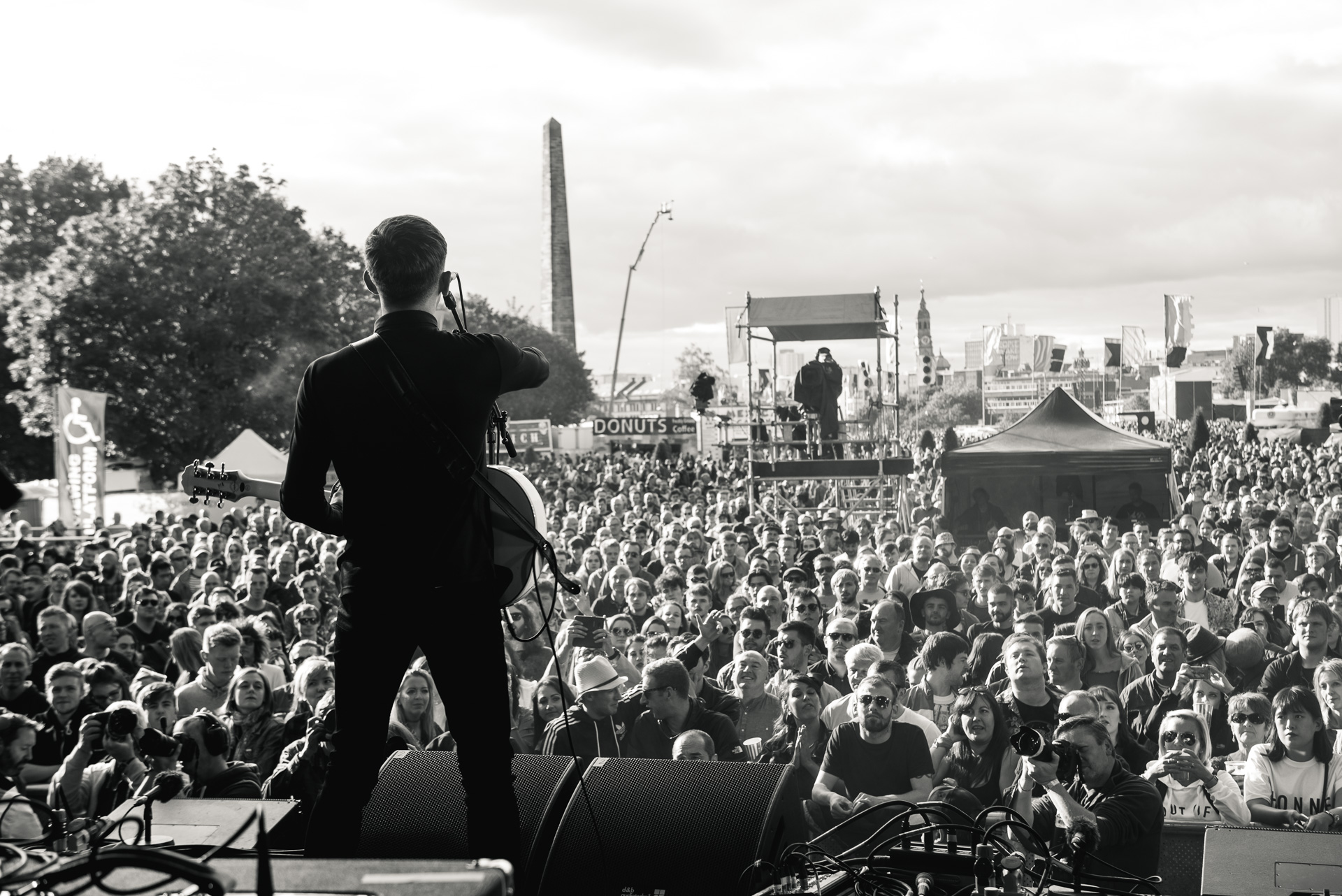 Shedding his acoustic guitar in favour of a more electronic sound, the gospel-tinged track was produced by Berry himself alongside Marcus Foster from the band Seramic and Koz, the Grammy winning Canadian producer best known for his work with Kendrick Lamar on the album ‘To Pimp A Butterfly’.

The result is something very different from what we’re used to hearing from the rising star. Arguably his most personal offering to date, his evocative lyrics and distinctive gravelly voice are still present; but this time, they are delivered over a backdrop of drum loops, deep bass lines, key stabs and synths.

Promising big things for his upcoming album which is expected to arrive later this year, Koz will be one of the many star producers to have worked alongside Berry on the release.

“I’ve spent much of the last year in the studio working on new tracks, forming a new sound,” Louis says. “I’ve been working with Rudimental, Mojam and Koz, a Canadian producer who really got my sound. I grew up listening to 2pac but I’m also a fan of people like Johnny Cash so to merge those two sounds together which is what Koz helped me do, is just very exciting.”

Check out the new accompanying video below.

PREMIERE: Acrylic 'All I Am' EP