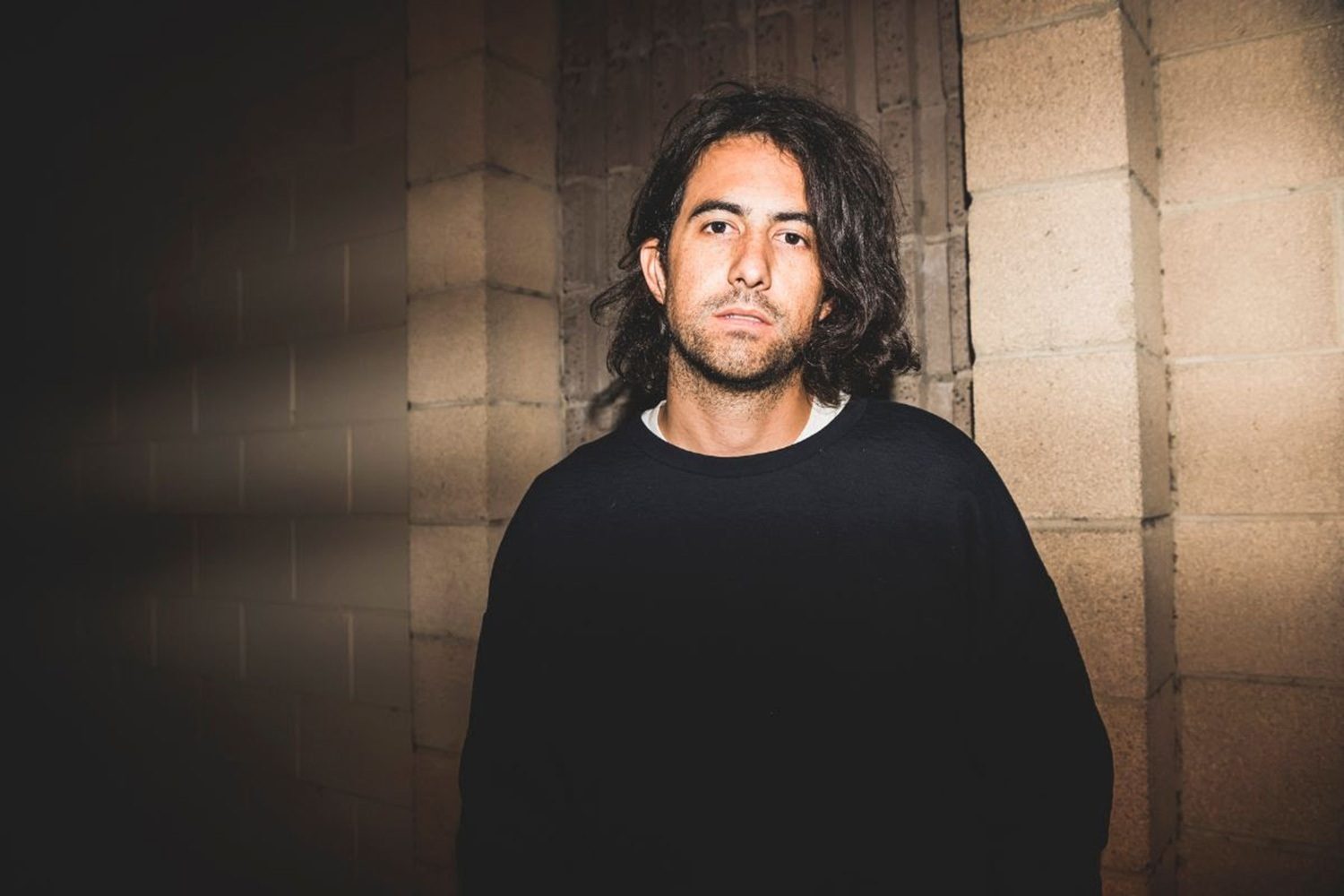 INTRODUCING Low Hum; the LA-based artist who is ready to seize hearts and minds with his lush, kaleidoscopic soundscapes.

After growing up in Hawaii, surrounded by its entirely unique culture and traditions, Collin Desha travelled to Los Angeles and became embedded in the city’s enthralling music scene. Keen to establish a musical identity that married these two different individualities, he adopted the moniker Low Hum and began to craft a sound that not only brought these influences together but that also came from a place with soul and honesty.

Psychedelic pop meets spaced out rock on his new album ‘Room to Breathe’ which arrives next week on 7th June. Brimming with danceable grooves and frank, open songwriting, Low Hum creates late-night soundscapes that leave you utterly captivated. Ahead of the album’s release and following a string of intriguing singles, he has unveiled another taster track called ‘Fake Reality’. Groove-laden rhythms stomp throughout alongside electrifying guitar licks as Desha delivers a honeyed, alluring vocal. Tinged with psychedelia, it’s a song that almost drifts over you before it grabs you out the ether once again with another emphatic chorus.