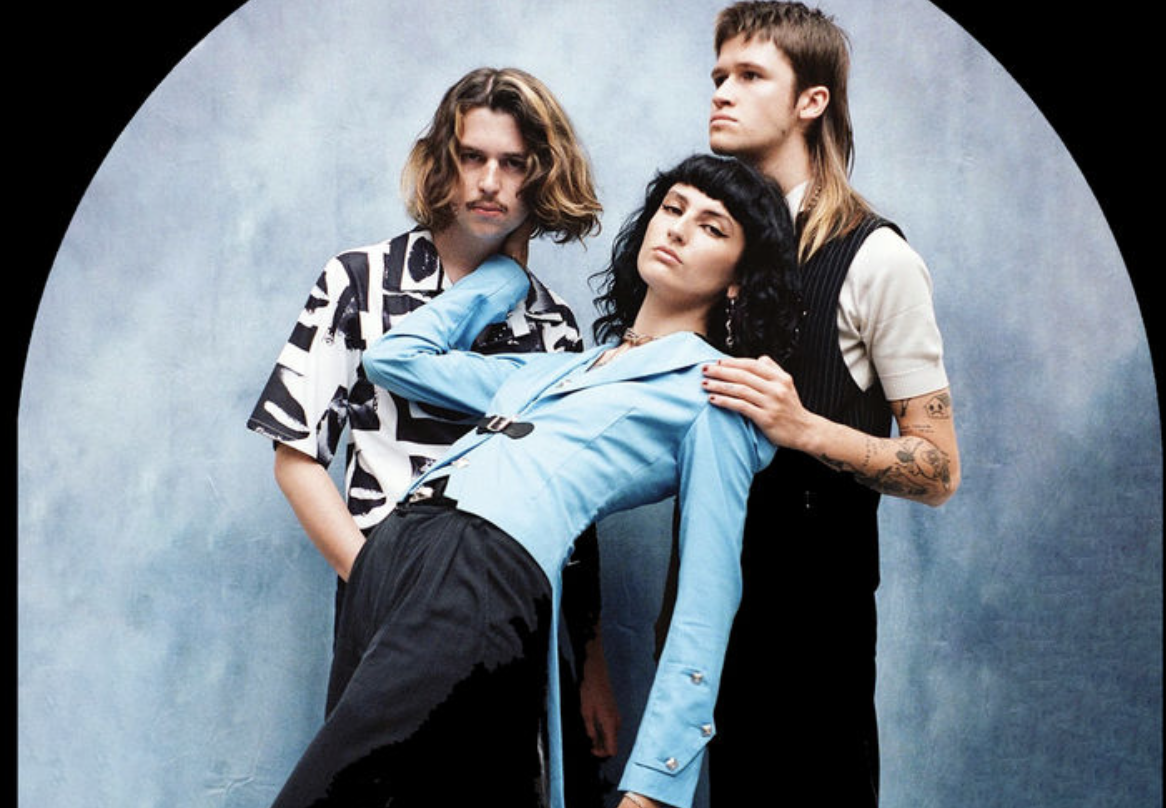 THOSE who have followed LUCIA & the Best Boys for a while will know that with each compelling release, a striking visual accompaniment often follows.

Having teamed up with a litany of creatives over the years, the singer is known for bringing her bold sonic world to life in cinematic fashion and readers will be pleased to know that she has triumphed once again.

Her latest visual arrives courtesy of Rianne White (Ellie Goulding, Young Fathers, Rina Sawayama), the same director who was also behind the breath-taking visuals for previous single ‘Perfectly Untrue’, and a team of creatives spanning set design, stylists and photography.

The video for ‘Forever Forget’ is a dark and dramatic affair that matches the song’s rich, anthemic soundscapes and emotive themes as in a bold and powerful performance, we see Lucia tussle with her inner demons and try and break free.

Speaking about the new video, White said, “Forever Forget is a landscape of a feeling. Lucia and I wanted to create a piece of choreography that exists in a solo otherworldly space shaken up by an unsettling sensation of feeling trapped. Guarded by multiple camera perspectives, this movement sequence is shattered like a mirror into pieces and dominated by a blinding sensation of overwhelm, refracting the internal electricity of the brain into view. This video is a portrait of inner turbulence, liberated by Lucia’s untamed and magnetic expression of self.”

While Lucia added, “The Forever Forget video concept has kept completely true to the meaning of the song, “Baby you’ve taken me to higher places. It hurts if it’s just in my head’, is the first lyrics of the chorus. The video portrays this with an other-worldly head trapped space, along with the choreography expressing a state of wanting to escape your own mind and thoughts.The lyrics throughout speak directly about wishing you still had what you once did, but having to face the reality that it is no more, and then trying to erase the memories from your head and move on.”

“Making videos has always been one of my favourite parts about being an artist and over the last year I’ve really detached myself from the idea that I need to be perceived in a certain way and have enjoyed being more adventurous with Visuals. I have imagery almost as soon as I’ve written a song so bringing it to life, and creating different characters to go with them is something I really feel helps to get across what I’m saying. I couldn’t have brought these ideas to life (Perfectly Untrue & Forever Forget) without Rianne and Furmaan, and can’t wait to make more with them.”

In other news, LUCIA & the Best Boys are set to join Dream Wife on a UK-wide tour in 2022 with a date at Glasgow’s Saint Luke’s penned in for 22nd March.