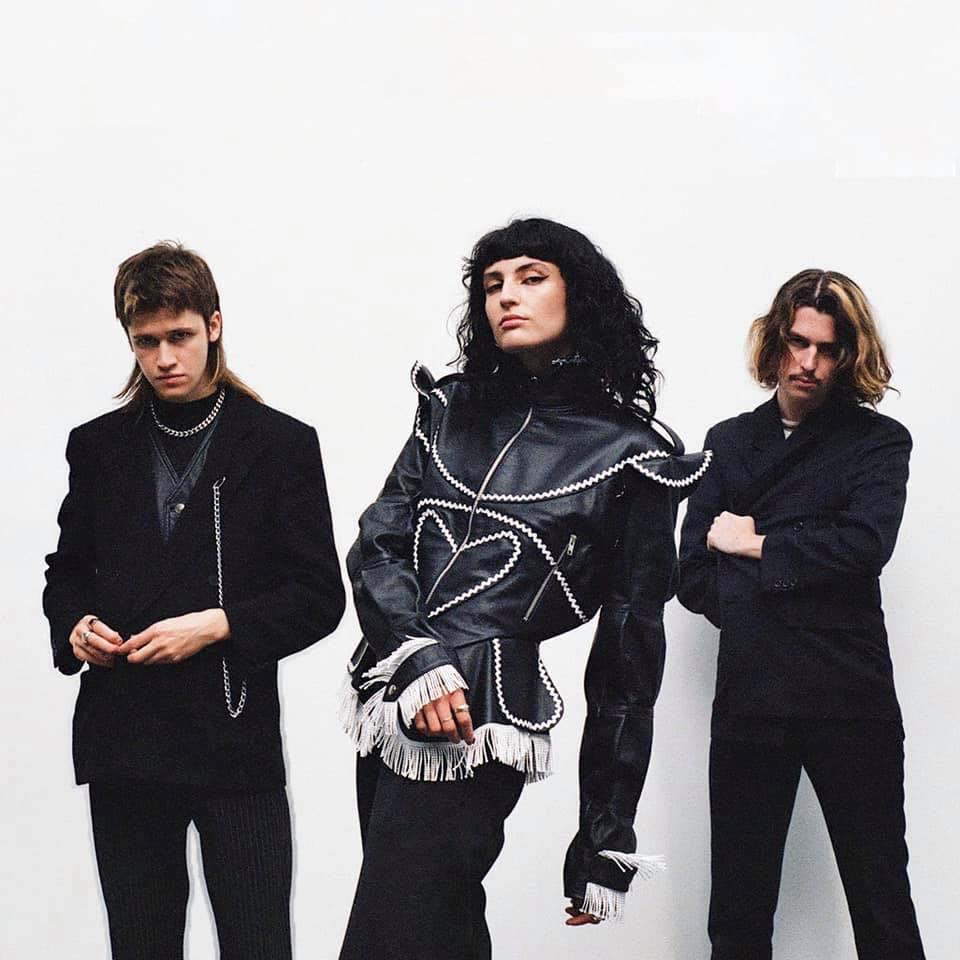 WITH a new EP ‘The State Of Things’ slated for release on October 9th, Lucia & the Best Boys returned on Friday with a brand new slice of glimmering alt-pop called ‘Perfectly Untrue’.

Recorded in LA around the same time as ‘Let Go’, the track may seem more upbeat than its predecessor but it actually finds the singer in a similar state of emotional turmoil. It’s a bold and honest depiction of heartbreak; a moving portrayal of the singer’s mixed feelings that’s mirrored in the contrast between the shiny, upbeat instrumental and sharp lyrical wordplay – “I’m all dressed up in gold, my heart is black and blue” she sings on the instantly addictive chorus.

It’s also another sign that the trio are shifting away from the gritty, rockier approach of their previous material in favour of a more widescreen, atmospheric alt-pop s0und on this upcoming EP.

Lucia said “Perfectly Untrue was written a couple of weeks after I wrote ‘Let Go’. This recording is in its original form, which Chris Greatti and myself powered on an all nighter till 4am, as I was leaving LA the next day. It’s funny to listen to them both back to back as it shows the many mixed emotions I was going through during heart-break, feeling strong and capable one minute, then distraught and confused the next. The only way through seemed to be to pretend that everything was fine or perfect whereas in reality it was Perfectly Untrue. I can definitely say now looking back that this is the worst solution ever, but also I know that it is just a coping mechanism that people use as escapism. When you are in a weird or dark headspace you see many versions of yourself that you didn’t even know existed. Perfectly Untrue’s “Happy Go Lucky” sound portrays the fake joy I pushed myself to feel in order to avoid the sad truth, which is displayed in the lyrics that are also coated in glitter and glamour – “dressed up in gold” and “dance until I die