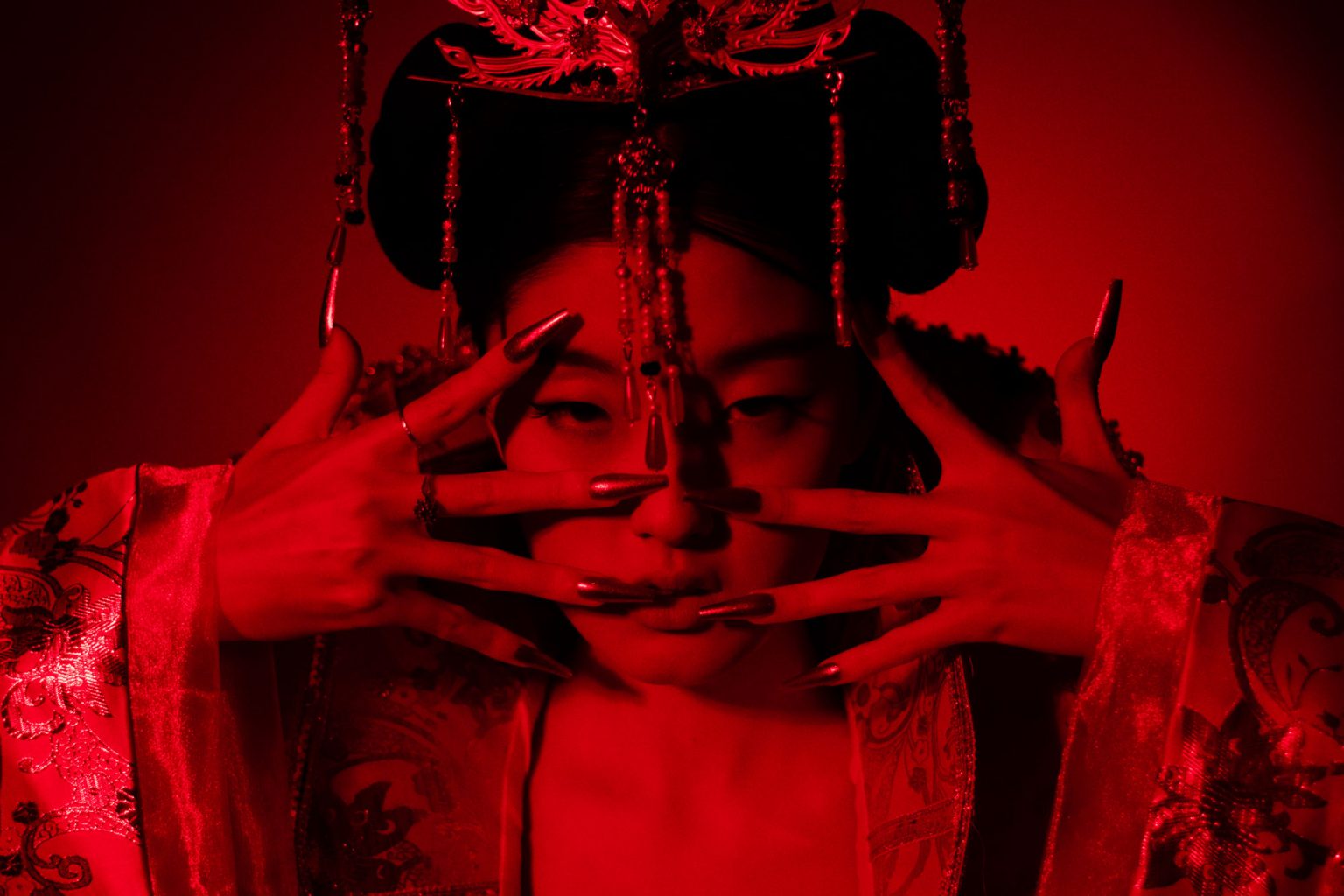 After receiving acclaim for her distinctive debut EP ‘LVCID’ back in 2020 which in turn saw her gain airplay on Radio 1 and praise from CHVRCHES’ Lauren Mayberry, the singer is back with her first release of 2021.

‘DEAD’ is an enthralling return; one which takes her innovative songwriting to new heights with a vibrant display of synths and thumping bass mixed in with echoes of traditional instruments such as the xiao and the bianzhong. LVRA’s vocals remain the focal point though; letting off a delicate sigh one minute and exuding supreme confidence the next.

“There’s a unique power you gain when you stop caring about what people think of you,” says LVRA. “It’s an ongoing battle, though, and ‘DEAD’ is about the conflict between the fantasy of not caring and how you feel in reality. The video captures that, with a version of myself who has her shit together and another that is fighting to survive.The use of red represents fear in the human condition, but in Chinese culture it also symbolises happiness. One rarely comes without the other.”

‘DEAD’ is the first track to preview LVRA’s forthcoming second EP, which is slated for release this summer. Exploring the contrasts between vulnerability and self-confidence, check out the video below.

Rianne Downey 'Fuel To The Flame'