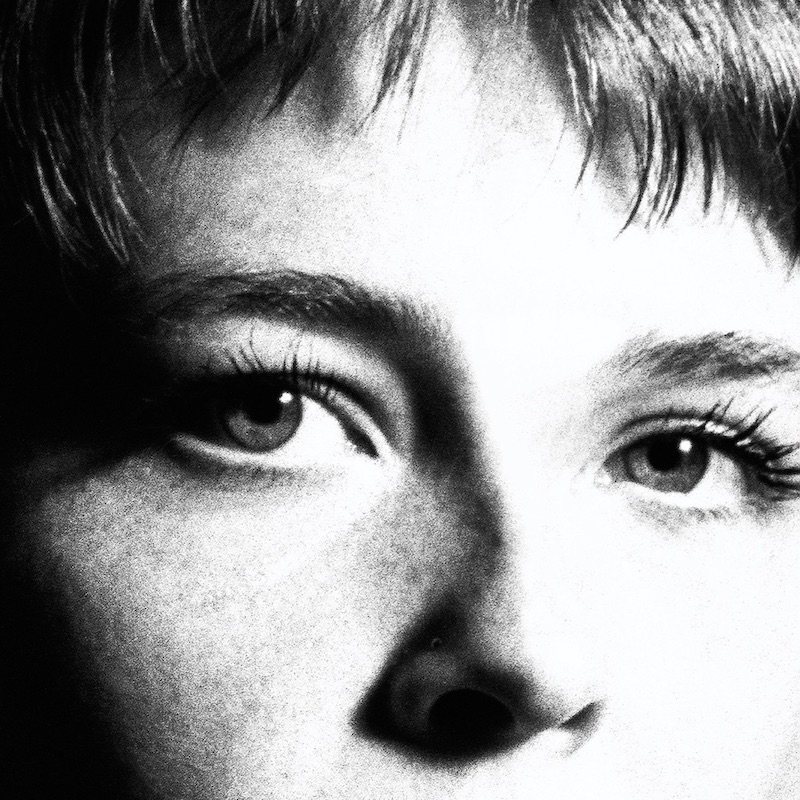 MAGGIE ROGERS releases her second album ‘Surrender’ on 29th July. Back in April, she shared preview single ‘That’s Where I Am’, and now we’ve got ‘Want Want’.

A striking jolt of escapism, it’s a powerful and infectious pop anthem that’s powered by punchy drums and her incredible layered vocals.

Rogers explained: “‘Want Want’ started in Maine during the pandemic in a small studio assembled over my parents’ garage. I wrote and produced it with my old bandmate, Del Water Gap. It was really just about the fun of it all. Some bubblegum world to escape to in the middle of the isolation and darkness.”

Rogers has also announced details of a UK and European tour, which will feature a date at Glasgow’s o2 Academy. Full dates below.

Meanwhile, the video for ‘Want Want’, directed by Warren Fu, sees Rogers perform the track and cut some shapes in a Koreatown karaoke bar in New York.