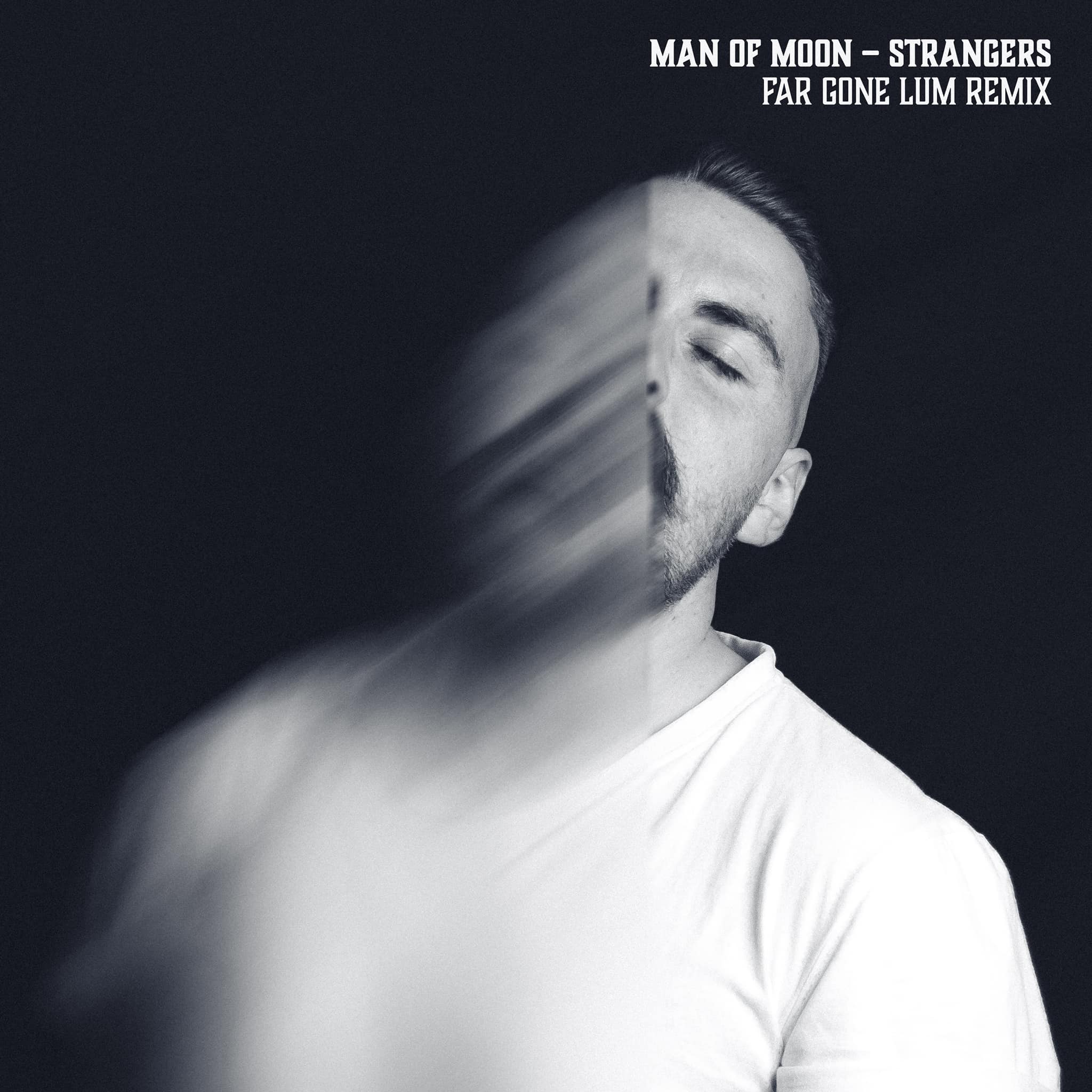 USUALLY found behind the desk at their live gigs, Far Gone Lum is the new pseudonym of Man Of Moon’s live sound engineer, personally referred to as Andy. It makes perfect sense  that his first official release as a producer would be a remix of the Edinburgh duo’s track ‘Strangers’.

Pulling the song apart to the point that it’s virtually recognisable, Far Gone Lum re-shapes ‘Strangers’ into a dark, pulsating and progressive piece of electronic music that ebbs and flows from deep ambience to heady euphoria. Blending various natural elements into the mix such as breaking ice and snapping trees, it’s an intricately crafted remix that deserves multiple listens.

Man of Moon said “Andy has been our live sound engineer for the past few years and works incredibly hard. He has been producing a lot over lockdown and this is his first official release! Turn it up loud and share with your pals! It’s a proper banger”