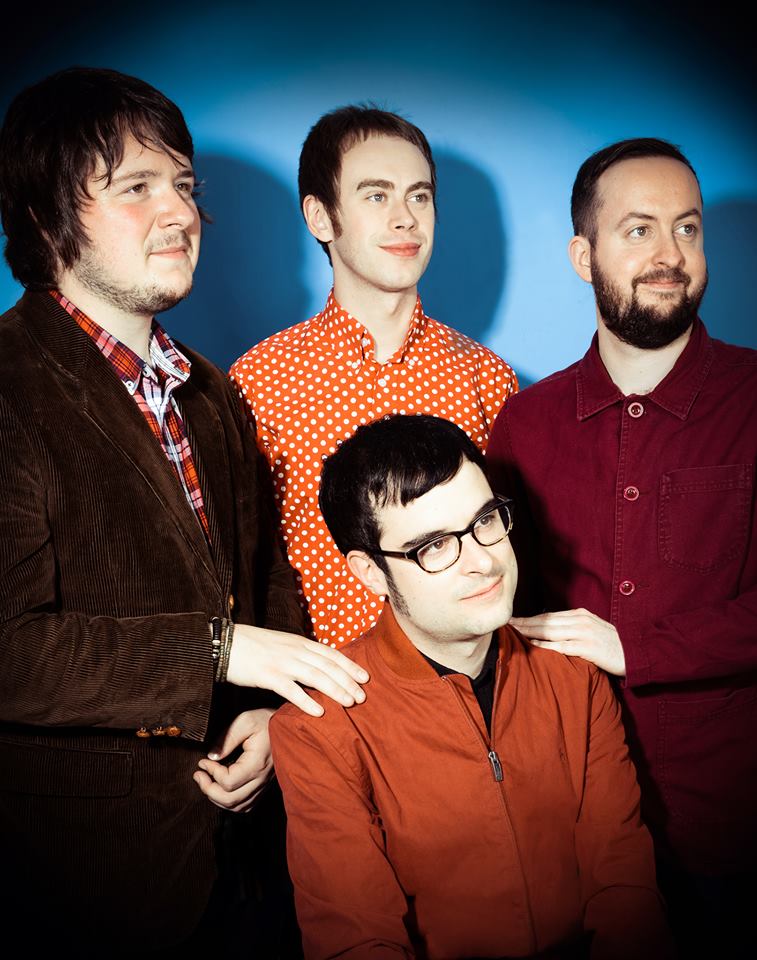 ACERBIC band Man & the Echo have unveiled the video to their new track ‘Vile As You Want’, which goes beyond the lines of comprehension.

Man & the Echo are one band that refused to be pigeonholed. Their comical indie pop that sits quite neatly beside Django Django and Hot Chip is equipped with organs and discordant guitar lines. The peculiarity in their music is also distinct in their lyrics and especially music videos. Frontman Gaz Roberts doesn’t hold back in his words, speaking critically of the politically incorrect over jaunty progressive pop. The music video, however, screams volumes of strangeness, with a 60’s Blue Peter-inspired lesson on ‘political korrectness’ [sic] that features puppets, and jittery modern-day footage of the band performing over the chorus.

The band will be releasing ‘Vile As You Want’ as single on 11th March 2016 on 1965 Records, and will be playing a single release party on 14th March at London’s The Waiting Room.