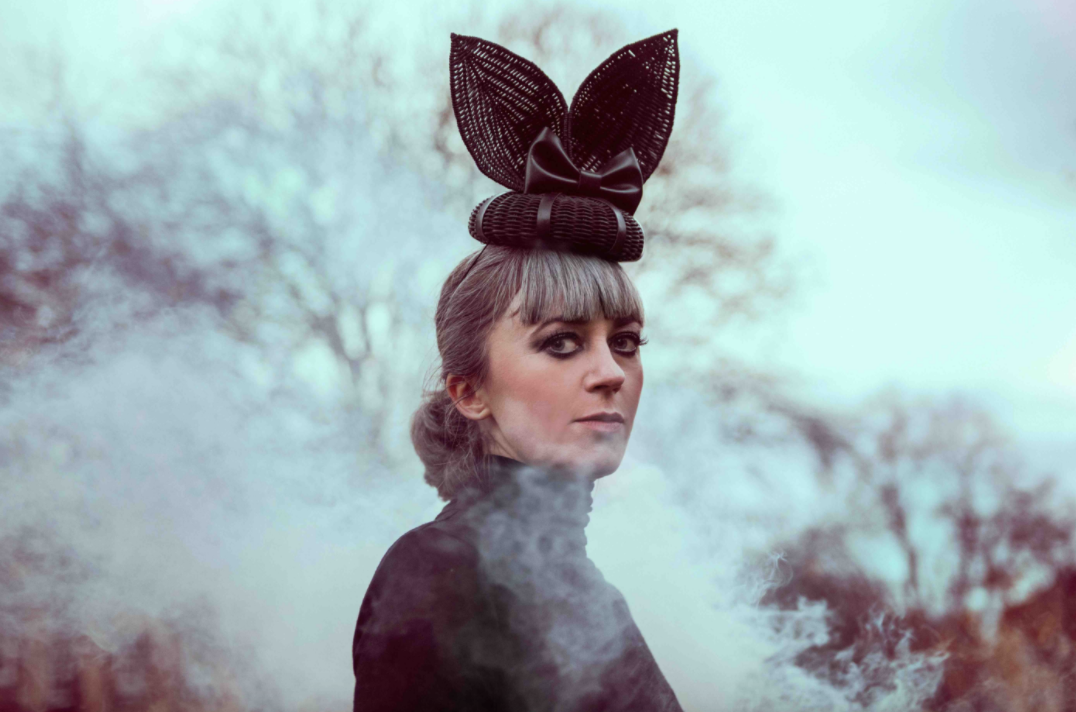 AHEAD of the arrival of her long awaited new album Strange Words and Weird Wars next week, Ladytron’s Marnie has unveiled a shimmering new anthem by the name of ‘Electric Youth’.

Brimming with eighties influences, the track is another brilliant insight into the upcoming record; her first since 2013’s critically acclaimed Crystal World. Brighter and more upbeat than previous single ‘Lost Maps’, ‘Electric Youth’ is a gloriously retro piece of synth-pop which captures all of Marnie’s strengths across its three and a half minutes; neon soundscapes are paired with crushing percussion while her inimitable vocals sit front and centre over a soaring chorus.

Steeped in its influences yet decidedly contemporary at the same, it’s another dazzling offering from the artist which is sure to increase anticipation for the album’s release. The single has been accompanied by an appropriately nostalgic and fun video which follows teenagers as they work out a choreographed dance routine in an abandoned building. Check it out below.