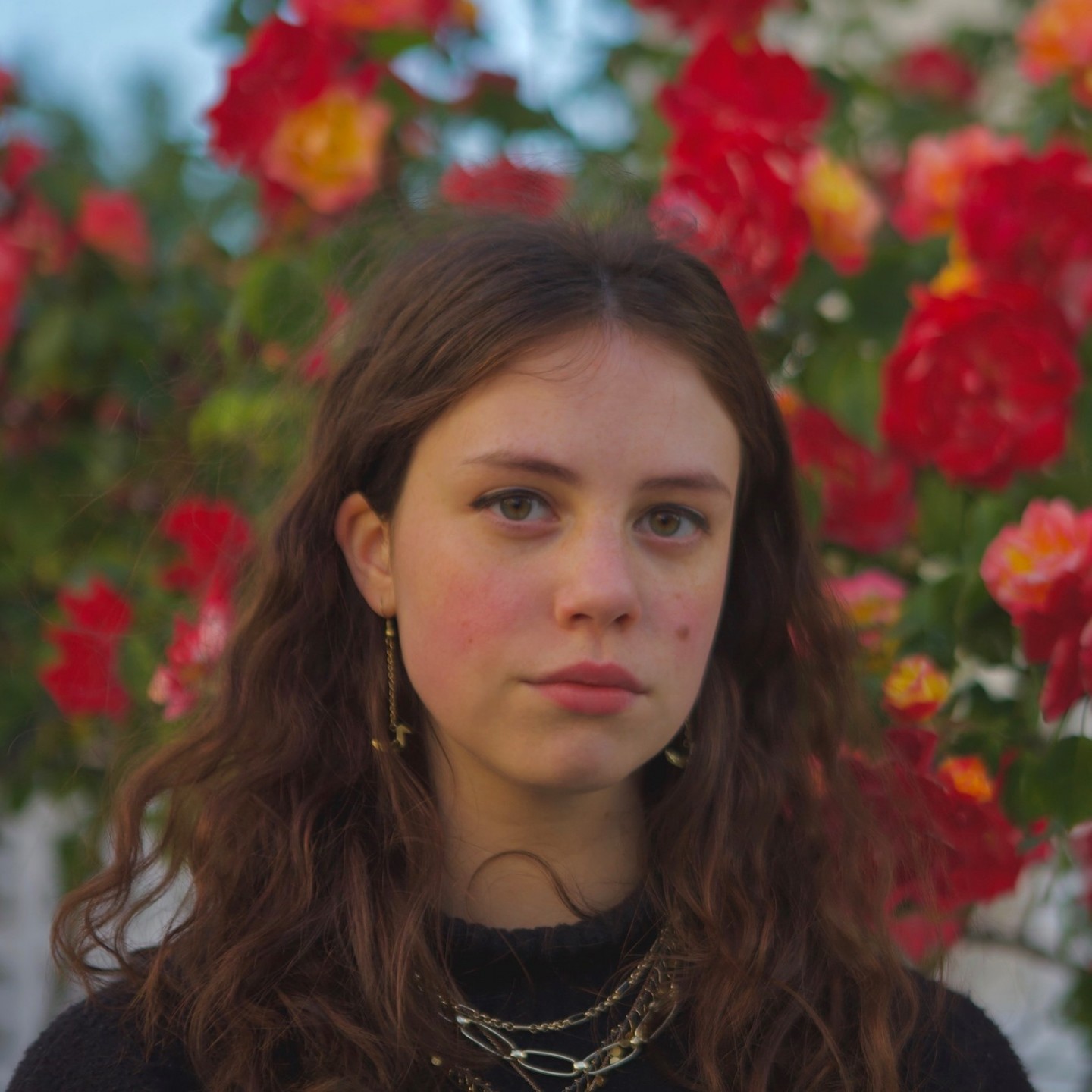 MATILDA Mann has confirmed the release of a new EP titled ‘Sonder’ on 24th September. Ahead of its release, she’s sharing this gorgeous new track ‘Stranger (for now)’.

Usually known for her tender folk acoustic ballads, this new offering sees her flesh out her sound with the help of Oscar Scheller and Jonah Summerfield with soothing airy synths and warm, enticing soundscapes. As with all her tracks, the melody is beautifully restrained while her hushed vocals speak of a tender curiosity in others.

In her words, “Stranger (for now), is based off the relationship between Jim and Pam from the USA office. It’s about how they kept missing each other, as the other one was always in a relationship, but they both know that they should be together. Sometimes you just need a little bit of time with the wrong person to know who’s right for you”

Speaking about the new EP, she says ““Sonder means; the realisation that each random passerby is living a life as vivid and complex as your own. For me, this was something I realised while in the middle of lockdown. I had all the time in the world to take a step back and see how other people lived their lives, in a way I hadn’t thought of before. I named the EP “Sonder” because each song was either written about someone else, or for someone else. All the tracks were written this year, and I was writing a lot for friends going through a hard time and trying to make a song they could relate to.”