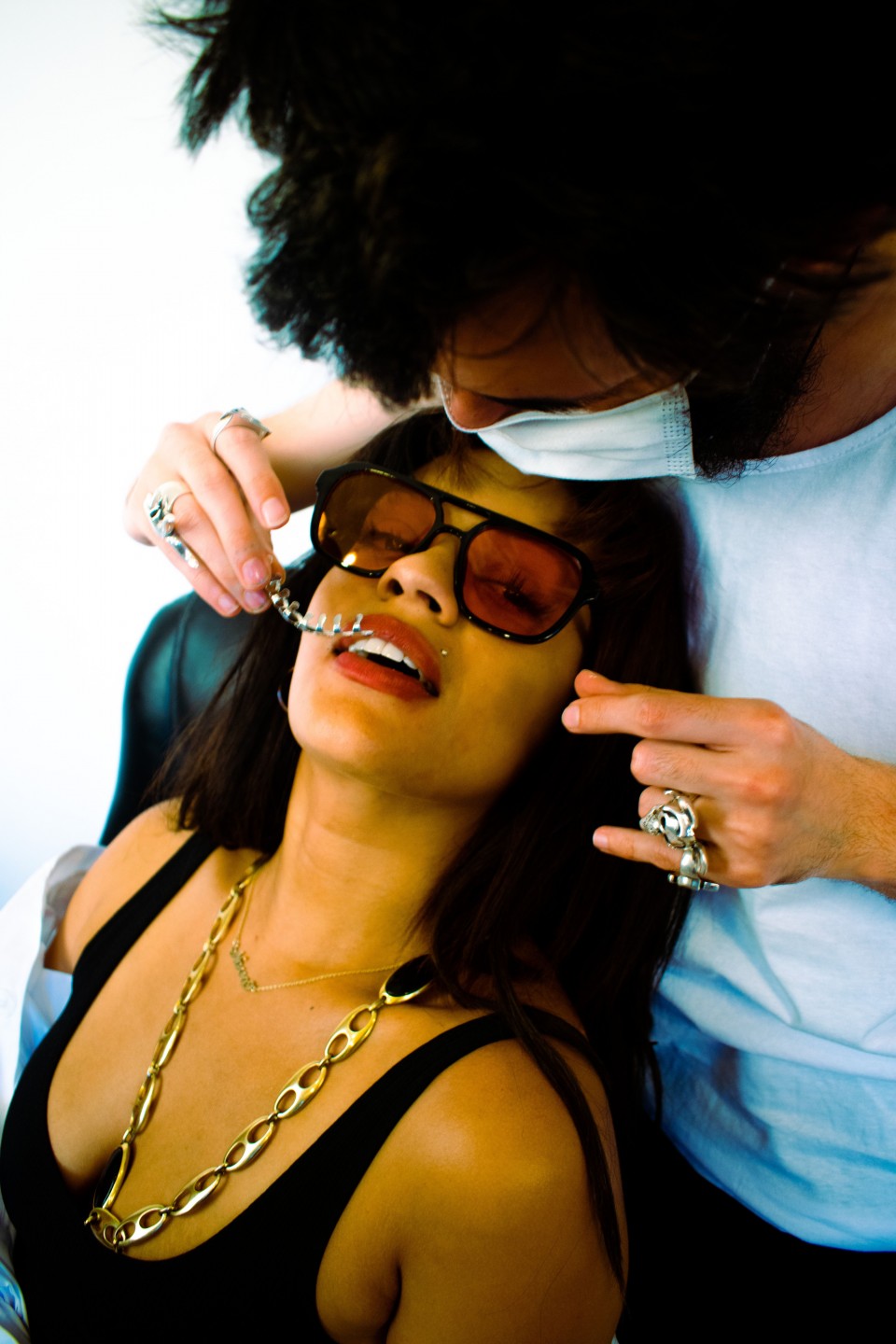 Showing his versatility with each release, the new track continues his run of excellent collaborations with Nova bringing her trademark energy and magnetic attitude to the piece. And known to pull from a variety of influences such as R&B, alt-pop and hip hop, ‘Flossed Up’ packs an almighty punch – their formidable rap stylings set against an edgy, experimental beat.

Speaking of the track, MC Salum said “Flossed Up is a statement track, I like to remind people of my ability. I am without a doubt the most versatile MC in the country and that takes time, skill, and an appreciation for the art. I treat every beat like a test and this one was a great challenge, much love to Jack Dean.”

On the first time collaborating together, Nova elaborates: “It was so fun adapting my own sound to Mc Salum’s and responding to his lyrics, bringing my point of view to an already assertive message. When we met for a photo shoot it was clear we were like-minded, which made for a great performance the first time we played Flossed Up, at a festival! This is a really fun track that holds a place in the soundtrack of Summer 2022.

MC Salum adds “Nova is a rare MC for sure, she has such great style and delivery and I’m blessed to share a track with her. She’s proven herself numerous times, but I’ve heard some of her next work and I can promise you she is unstoppable. ‘Flossed Up’ is proof that Nova and I are two MC’s you can’t miss. We have so much to give and I hope you’re all ready for it.”