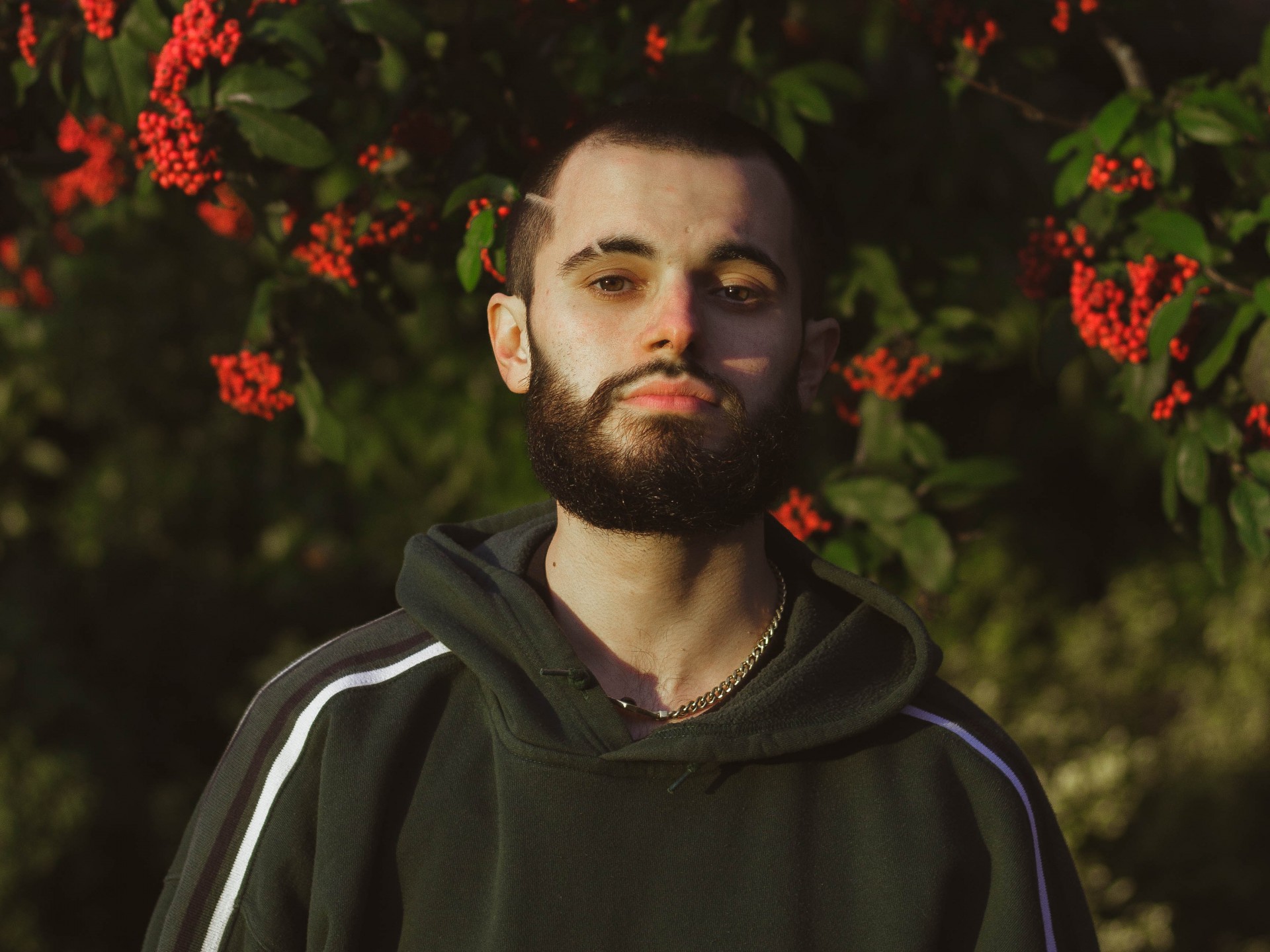 DUNDEE rapper MC Salum is back with an emphatic new single called ‘To the Teeth’.

Known for his infectious energy and pulling from a wide variety of influences, this new offering was written in collaboration with Jack Dean and producer GUY GALACTIC.

Written as a kind of mission statement – about moving on from the past and focussing on what’s to come (a mantra that many will identify at the moment) – the track sees MC Salum deliver his fierce flow over a energetic and melodic production. Full of summer vibes, it’s a refreshing return that packs a punch.

Of the track, he says “‘To The Teeth’ is a mission statement. Move on from the past and focus on the throne, aim to make history while moving on from your own.”

“I wanted to show people I’m hungry. The name itself implies I’m ready to keep going till the end. I have a destiny and I’m looking to fulfil it, but at what cost. I hope people get hyped when they hear it and feel like they can take on anything.”

Goodnight Louisa 'Get Your Hands Off My Girlfriend'