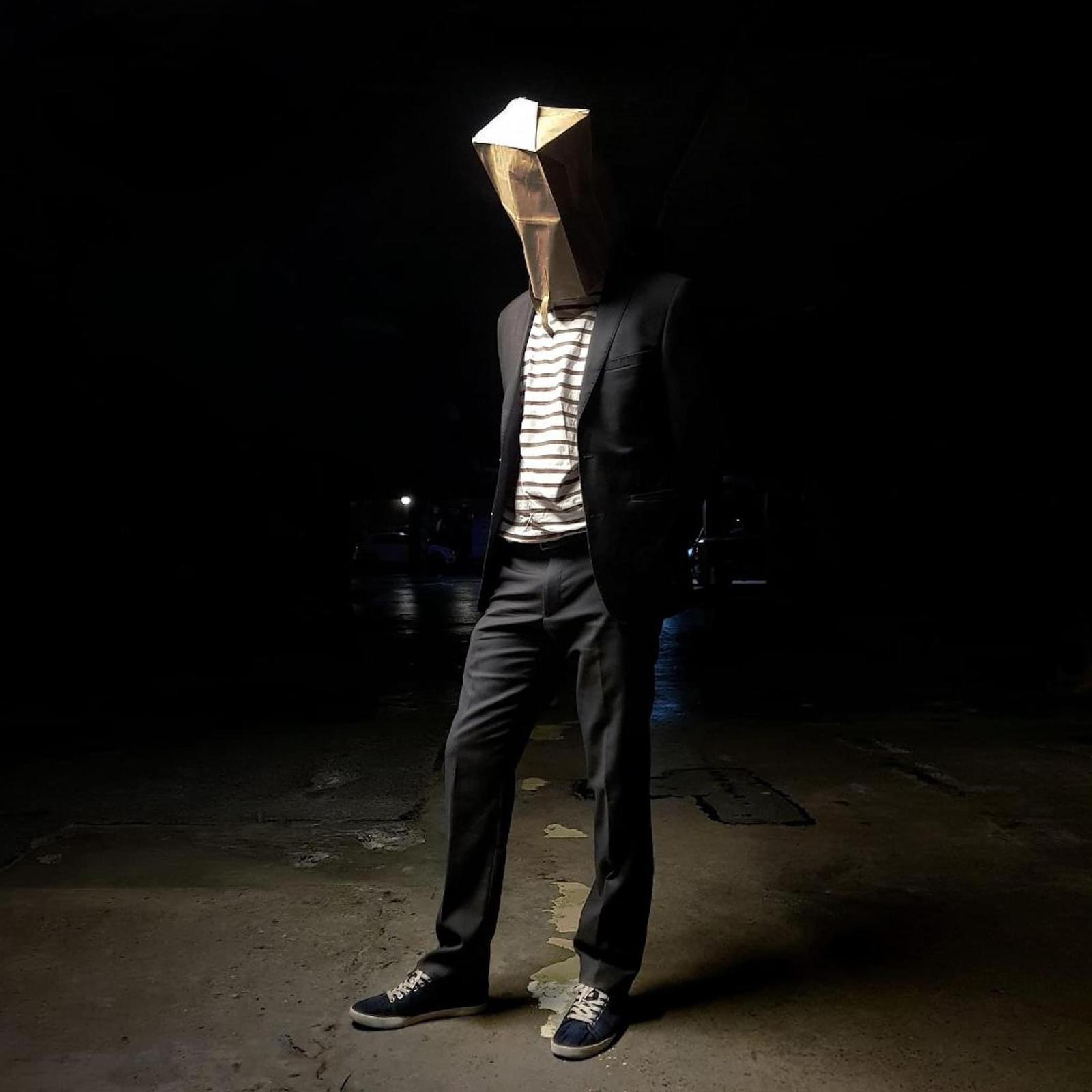 DIY post-punk act Memes have developed a well earned reputation for their no holds barred critiques of our society through their music; usually entailling semi-sung/semi-spoken verses with an aggressive rhythm section in tow.

‘Heavy Night’ continues in this vein as they take aim at the vapid and mindless experiences encountered on a night out, inspired by the sights beheld by the band living on Sauchiehall street. Memes, as ever, manage to channel their alienation with the world into yet another fun, catchy and witty banger with “Heavy Night”, and they’ve even treated us to a video to go along with it, which you can watch below.

““John lives on Sauchiehall Street, which is the hub of nightlife in Glasgow. We often practice in the flat and watch the steady stream of people making their way home after a heavy night.” says Paul.

“We see them starting their evening, clean cut, well-dressed and in buoyant mood, then at the end they fall out of pub doors in dishevelled, disorientated states. It’s that disintegration that became the inspiration for this song.

The song is dedicated to the people who spill the contents of their takeaway trays onto the pavement, who stare blankly at bouncers when told they’ve had too much to drink, and who can’t articulate their addresses when they lean in the windows of private taxis.”

The Mysterines 'Hung Up'