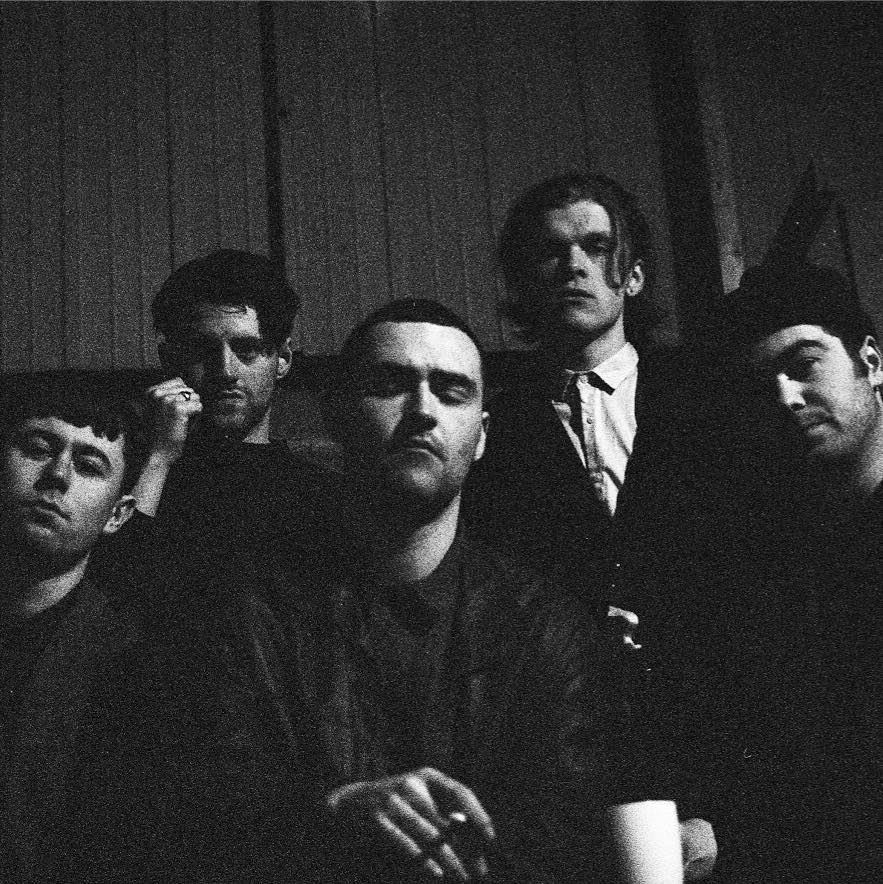 DUBLIN’S The Murder Capital have made an exhilarating return with the release of ‘Don’t Cling to Life’.

Already a firm favourite at their thrilling live shows which will hit festivals all over the UK this summer including Doune the Rabbit Hole in Stirling next week, this is the latest instalment in the build-up to their eagerly anticipated debut album ‘When I Have Fears’ which lands on 16th August.

One of their shortest and snappiest cuts to date, ‘Don’t Cling to Life’ feels urgent and heartfelt. Matching the consistent intensity that has ran through all of their tracks so far, reverb-drenched guitars and a pulsating rhythm section drive the track onwards but there’s a poetic poignancy to James McGovern’s raspy vocals and a haunting beauty that is palpable throughout as they once again explore the dichotomy between light and dark and life and death.

Check out the track and its striking visuals below.

Sam Fender 'Will We Talk?'