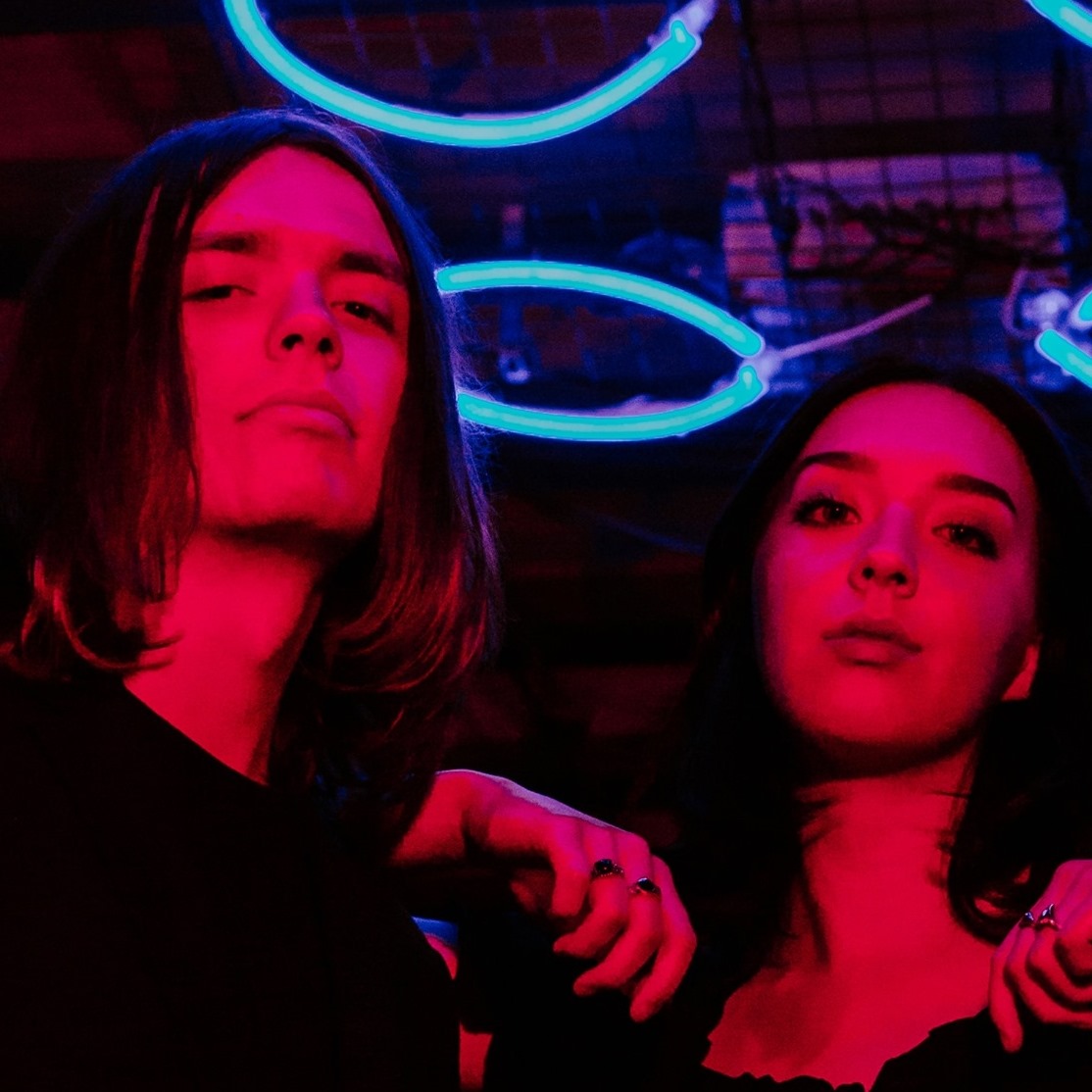 WITH a sold-out show at The Poetry Club in Glasgow coming up this week and a slot at TRNSMT Festival confirmed for this summer, The Mysterines have continued their blistering run of form with the release of ‘Love’s Not Enough’.

With strong, commanding vocals from lead singer Lia Metcalfe, it’s a universally relatable indie-rock anthem that is as addictive as it is brutally honest. Driven by amped up guitars and a relentless rhythm section, it’s another banger from a band who sound like they’re on the cusp of something very big indeed.

Tickets are sold-out for the band’s eagerly anticipated show at The Poetry Club this Thursday where they will be supported by Glasgow’s very own CRYSTAL. However, those hoping to catch them later in the year will be able to do so at TRNSMT Festival where they will play the River Stage alongside some of the UK’s brightest new talents.

Check out the video for ‘Love’s Not Enough’ below depicts the monotony of a relationship on the verge of collapsing, sprinkled with black humour and a twist at the end.