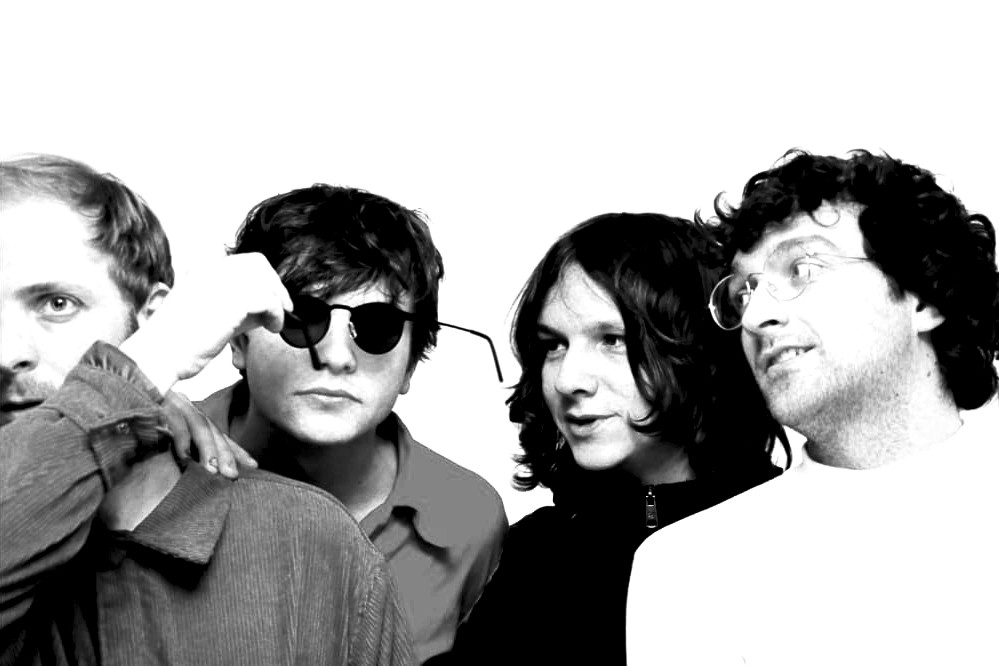 WITH each stunning release and equally enthralling live show, Neon Waltz have never been far from the TENEMENT TV pages. Their carefully crafted soundscapes have always felt timeless and pristine – as if designed to transport us to the romantic expanses of the north with every euphoric splash of percussion, swirling melody and delicate harmony.

Today the immensely talented outfit do exactly that, returning with their first piece of new music since the propulsive and anthemic ‘Friends Who Lost Control’ earlier this year. Recorded live at Freswick Castle in their home of Caithness, the stunning recording finds the band pushing the parameters of their sound once more in what is an emphatic return to the swirling, song-rooted psych-pop that we’ve come to know and love.

Led by a bright tap of keys, ‘All in Good Time’ immediately recalls the twilight-tinged sounds of Arctic Monkey’s intergalactic odyssey Tranquility Base Hotel and Casino before it opens up into one of the band’s signature soaring choruses. Sumptuous vocal harmonies and layers of instrumentation come together in what is sure to be a lighters-in-the-air moment at their upcoming gigs.

The fact that the track is recorded live is testament to their undeniable chemistry. Smooth and effortless in execution, it unfolds patiently with subtle charm and understated beauty.

The band said “It’s a very personal song and a track that we had planned to record in a more stripped back fashion. We were in the middle of two weeks writing in Freswick Castle and decided to try it with the full band when we had a break from other tunes. We had a bit of fun and after 3/4 takes a pretty heartbreaking song turned into something more uplifting, and as we were set up to record demos anyway, we decided to video the session as well.”

“The label loved it and we liked that they were keen to release the track quickly so we’re excited to see what people think of the track. I think we’ll still record the song as was originally intended, hopefully it’ll give people an idea of how songs can take on a totally different life once it’s gone through the band process.”

The Big Moon 'Take a Piece'