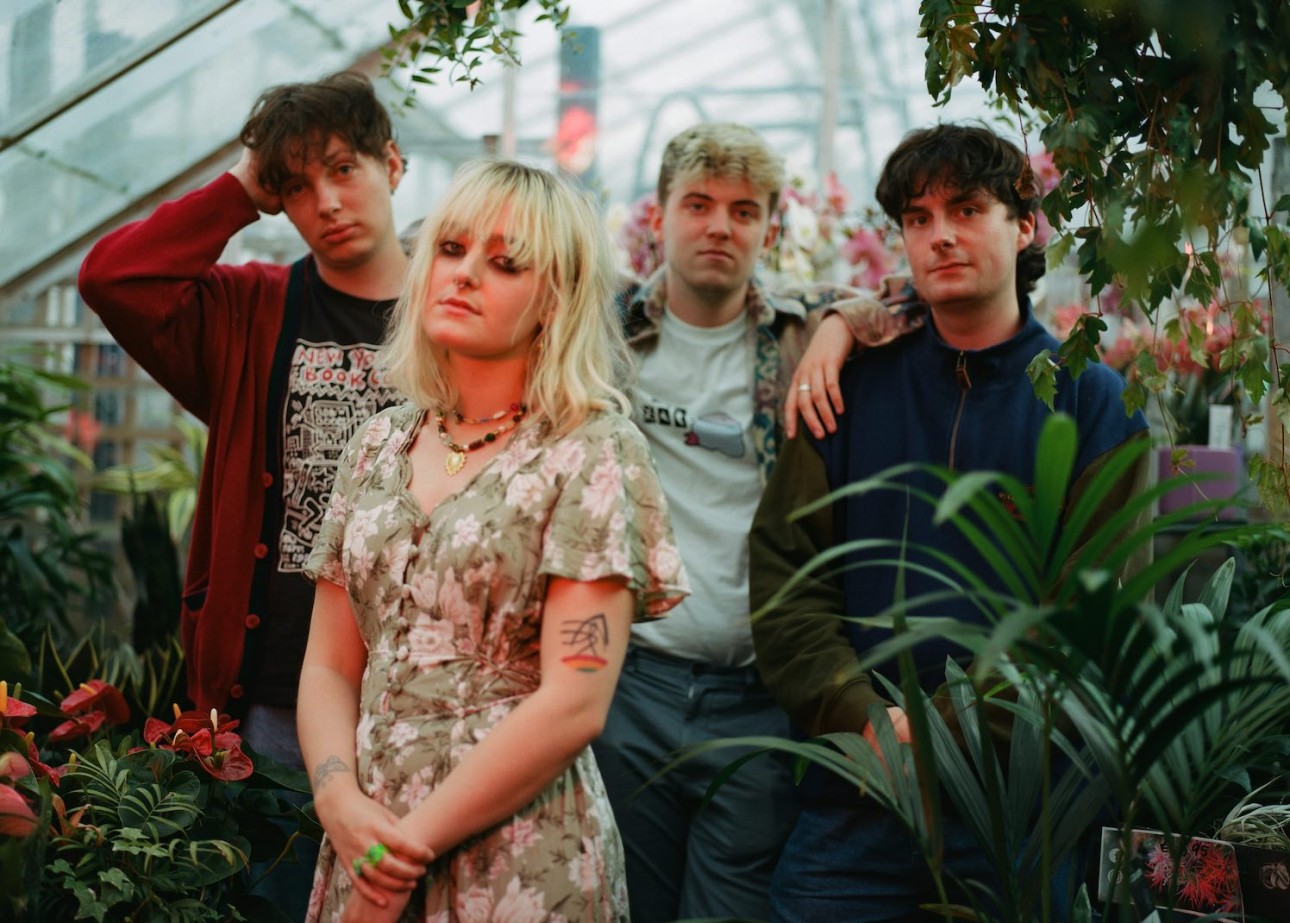 FOLLOWING the release of their debut EP ‘Waves’, Galway outfit NewDad have returned with the alluring ‘Ladybird’.

Backed by stirring, echoing guitars, singer Julie Dawson draws you in with her wistful, breathy vocals as she reflects on moments of vulnerability and self-doubt. Pairing a shoegazey jangle with a cinematic nostalgia, there’s an alluring simplicity to the track – intimate yet brimming with atmosphere as they take their sound to splendorous new heights.

“I wrote the song after watching the film ‘Ladybird’,” Julie from the band explains. “The chord progression reminded me of the Dave Matthew’s song that’s played throughout the film so I initially named it after that, so ‘Ladybird’ was just a working title. I then wrote the lyrics about the difficult part of relationships and the struggle we sometimes face when we’re away from someone and the fears and anxieties we have about what they’re doing or if they’re okay, I realised this coincided with the relationship between the mother and daughter in the film so the title ended up being pretty fitting. It’s about the give and take in any relationship really and about the struggles of being away from someone you care about.”

NewDad play The Poetry Club in Glasgow on 12th November.