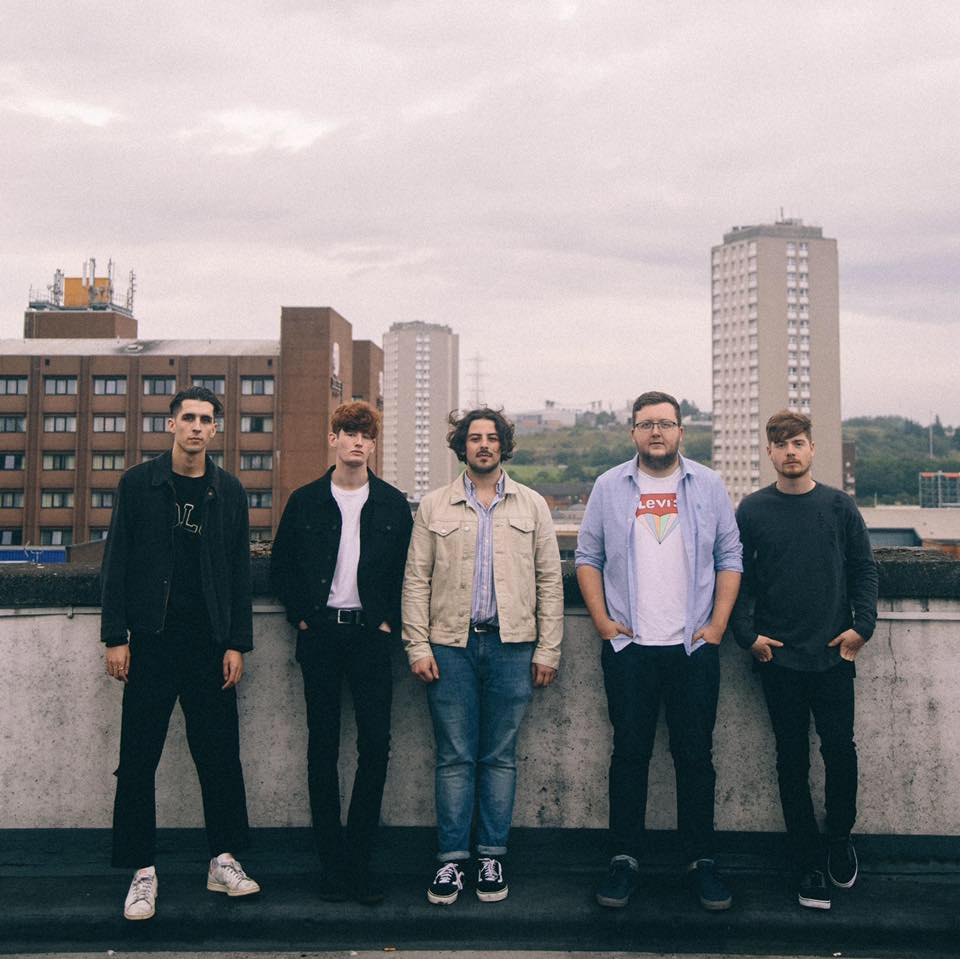 JUST days removed from a triumphant sold-out gig in The Garage Attic Bar over the weekend, The Nickajack Men have revealed their latest single ‘Different Languages’.

Brought to life in Dublin’s infamous Windmill Lane Studios at the start of the year with the help of Larry Hogan and a team of producers,it’s fair to say that the fast-rising outfit have re-emerged with some of their most rambunctious material to date. Set to feature on a new AA single alongside a track called ‘Changed Ways’ through Glasgow’s very own Electric Honey label, ‘Different Languages’ sees the quintet revisit their formidable brand of Americana-based alt-rock with thrilling results.

Driven by pulse-racing rhythms and scorching guitar licks, frontman Lewis White channels his inner Caleb Followhill with a gritty, soulful vocal that sounds like it has come straight out of the deep south. Rich with twin guitars and keys from Lewis Rolland, it’s a modern, catchy slice of sun-soaked Americana that is set to go down a storm with their growing fanbase.

Gradually forging a notable reputation after a string of high profile support slots and impressive single releases, The Nickajack Men will release ‘Changed Ways/Different Languages’ on 1st June via Electric Honey. They have a number of live shows lined up including XPO North and an Electric Honey Showcase at Oran Mor on 31st May.

Check out the single now