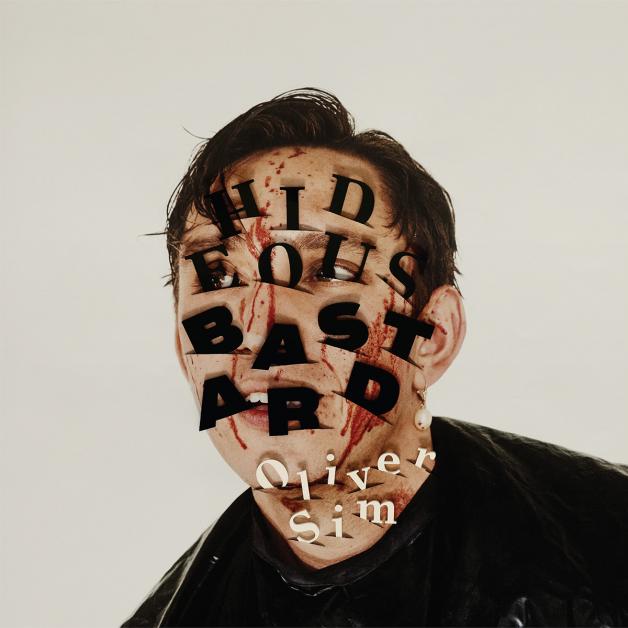 OLIVER SIM, also known as one third of The xx, has announced a solo album ‘Hideous Bastard’, out on 9th September.

Following a string of singles, Sim has revealed that the new album is a deeply personal project – one inspired by “fear, shame and masculinity”.

Along with the song, Sim revealed that he has been living with HIV since he was a teenager.

He says: “I haven’t written the record to dwell, but rather to free myself of some of the shame and fear that I’ve felt for a long time. So, I hear a lot of the music as joyous, because the experience of writing and recording it has been the complete opposite of what fear and shame have been for me.”

Oliver Sim adds: “A lot of this record is serious on paper, I’ve written a lot about fear, shame and masculinity, but I made these songs as a way of freeing myself. So I see Hideous Bastard as not only self deprecating but also having a lot of joy and humour.”

‘Hideous’ features guest vocals from Jimmy Somerville, who has been “a powerful voice around HIV and AIDS for decades,” Sim said in a statement. “He encouraged me to do the song for myself. He taught me ‘glamour’ is a Scottish word. And, most importantly, he reminded me to not take myself too seriously, no good comes from that!”

The song explores ideas of hideosity and loneliness against an increasingly buoyant string arrangement – and it’s a deeply moving listen.

AMUNDA 'Isn't This What You Want?'