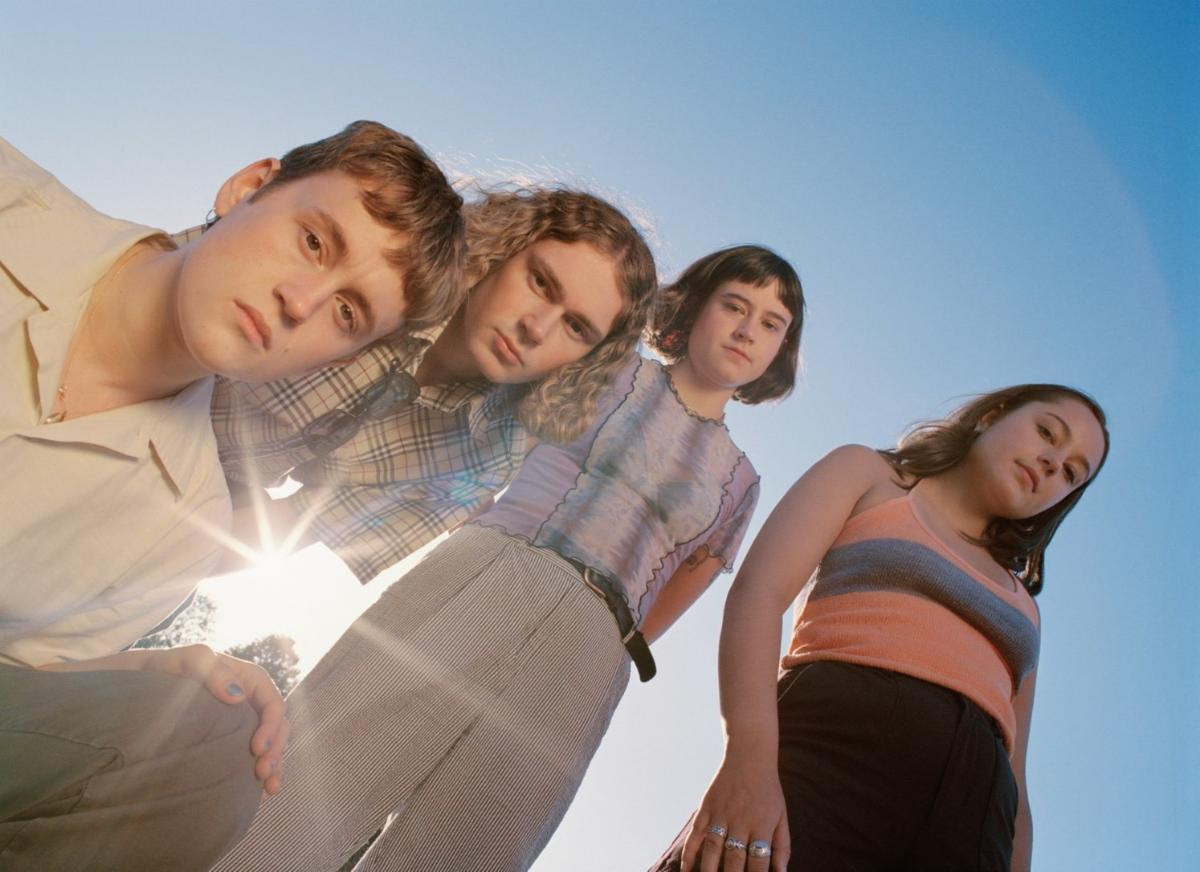 THE ORIELLES are back with news of a brand new album and its lead single ‘Come Down On Jupiter’.

The psychedelic indie-pop quartet from Halifax unveiled their acclaimed debut album ‘Silver Dollar Moment’ in early 2018 on the prolific UK label Heavenly and its follow-up ‘Disco Volador’ is now slated for release next February.

Lead single ‘Come Down On Jupiter’ is an explosion of technicolor, a curious and eclectic appetiser. Effortlessly shifting from one musical phase to another, it opens in rather mysterious fashion as Esme Dee Hand-Halford’s alluring vocal sweeps over a rather understated, jazz infused shuffle. They then jump headfirst into a burst of blissful guitar-pop before things take another unexpected turn, straight into cosmic territory with warped and off-kilter disco indie vibes. With its grooving bassline and effervescent chorus, it’s an exuberant return that finishes with a head-spinning jam in the vein of King Gizzard and the Lizard Wizard.

It’s a thrilling preview of what’s to come from ‘Disco Volador’ which the band say will explore these grooving atmospheres even further. Bassist and singer Esme says: “Its literal interpretation from Spanish means flying disc but everyone experiences things differently. Disco Volador could be a frisbee, a UFO, an alien nightclub or how you feel when you fly; what happens to your body physically or that euphoric buzz from a great party. But it is an album of escape; if I went to space, I might not come back”

The album comes out on 28th February via Heavenly Recordings. Check out the new track below aswell as its accompanying visuals.

Sorry 'Right Round the Clock'