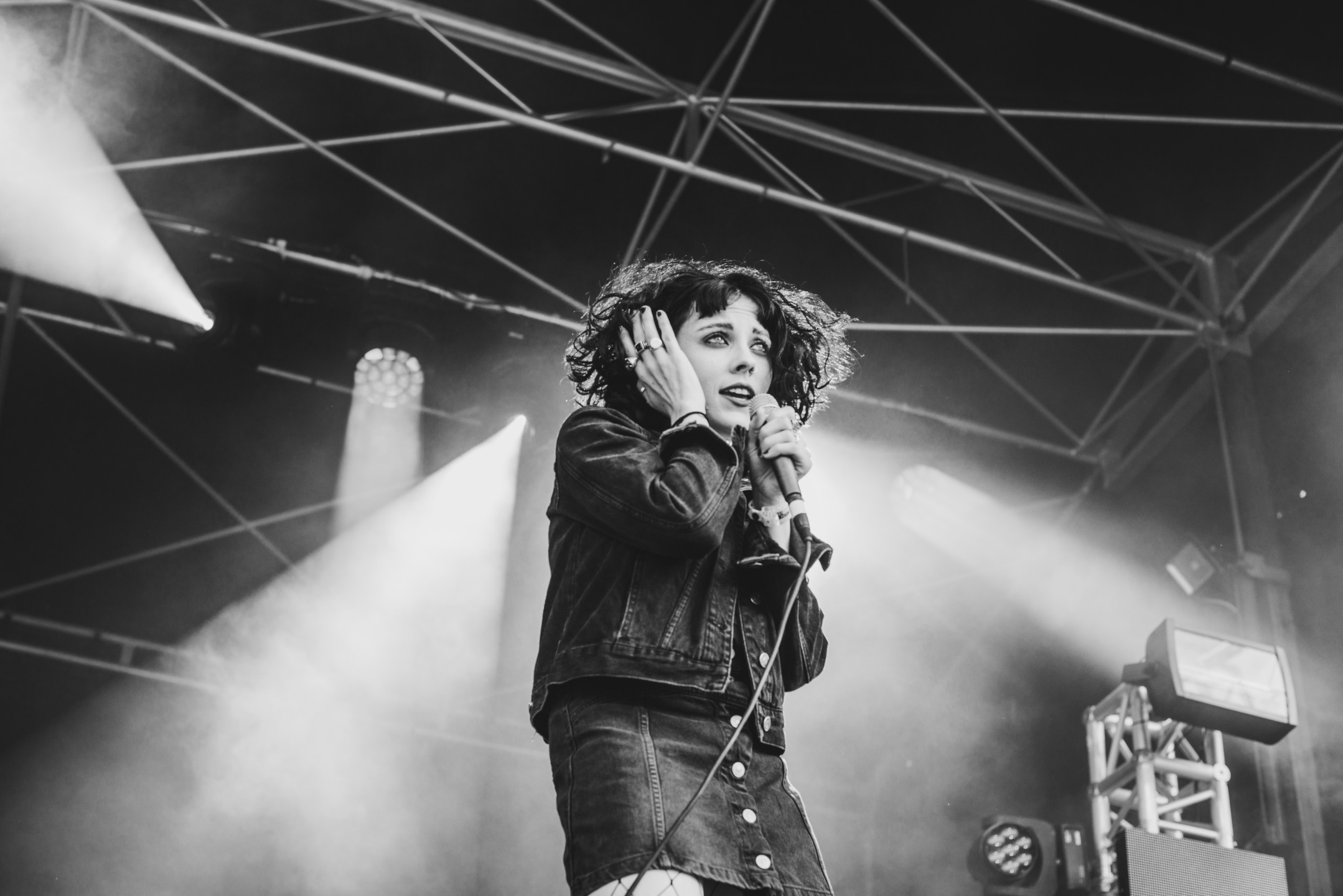 The song previews the band’s second album ‘Who Am I?’ which is slated for release on 12th February via Dirty Hit. It is said to find lead singer Heather Baron-Gracie “reflecting on her own growing pains – depression, distraction, and feelings of darkness. But also her experience of falling in love, emerging with a clarity and optimism – being more open about her sexuality and stepping forward as the sort of front woman she couldn’t see when she was growing up.”

Adding a glorious pop sheen to the sound of their hugely popular debut album, new single ‘Change’ will immediately appeal to those who used to rock out to Avril Lavigne. It’s bright, grungy and brilliantly nostalgic.