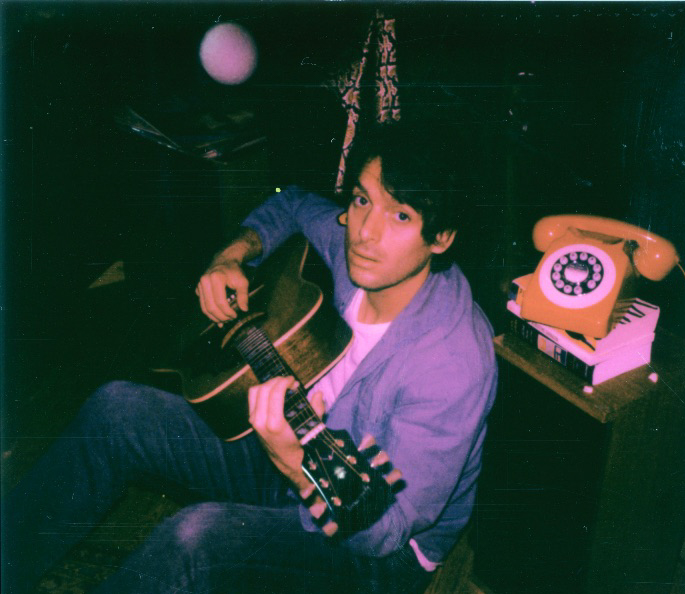 WITH his new album out on 1st July and the small matter of a TRNSMT headline slot the following week, Paolo Nutini has dropped two new singles from his upcoming album ‘Last Night in the Bittersweet’.

We’ve already heard ‘Through The Echoes’, ‘Lose It’ and ‘Shine A Light’, while Nutini performed a stand-out set on Later… with Jools Holland earlier this month.

Testament to the varied nature of the new album, the latest singles are unique in themselves – ‘Acid Eyes’ is a heartfelt love song that’s driven by a motorik groove, his tender melodies and harmonies at the heart of it and lifted by the distant sounds of a guitar. Meanwhile, ‘Petrified in Love’  is an upbeat, Squeeze-esque slice of pop-rock that feels like an instant classic – fun, vibrant and with a brilliant organ line.