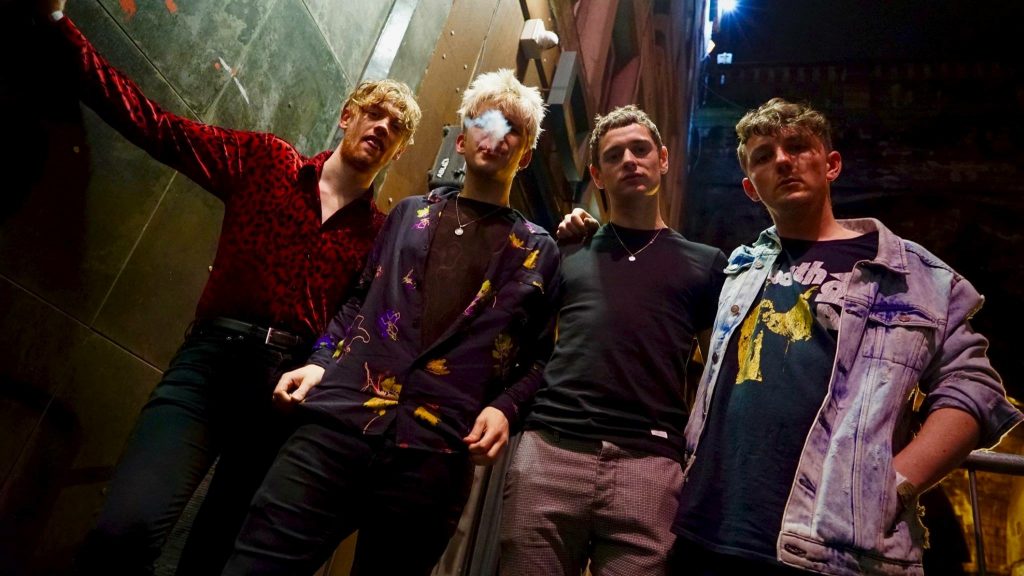 FIFE-formed four-piece, Paris Street Rebels, have kicked off their 2019 with their latest serving of rallying, rousing indie-punk. The follow-up to their well-received 2018 single ‘Freakshow’, ‘I Don’t Wanna Die Young’ sees Paris Street Rebels pursue a fading element within modern music and something they devote their creativity to, meaning.

The single is true to the band’s unifying and raw sound, cutting deep with graphic lyricism and a harrowing realism, made only more haunting by the incredible vocals that flow over the top of the entire track. Seeking inspiration from what they see around then, Paris Street Rebels tackle one of the most prevalent issues in society, and the music industry, with ‘I Don’t Wanna Die Young’.

Speaking on the track, they said,”‘I Don’t Wanna Die Young’ is a meditation on suicide and it’s uncomfortable place within celebrated rock n roll myths, and how this idea transposes to, and warps, a teenage dreamer caught in a tail spin. In an age where mental illness is finally losing it’s stigma, hope is still out of fashion. It’s out attempt to put that last part right.”

Paris Street Rebels are harnessing the attitude and raw sound of the 1970’s punk explosion, mixing it with modern indie cleverness, to create a sound that is not only drenched in swagger and attitude, but has a distinct realness and meaning at the core.

The single launch show will be held The Priory, Glasgow on February 23rd.