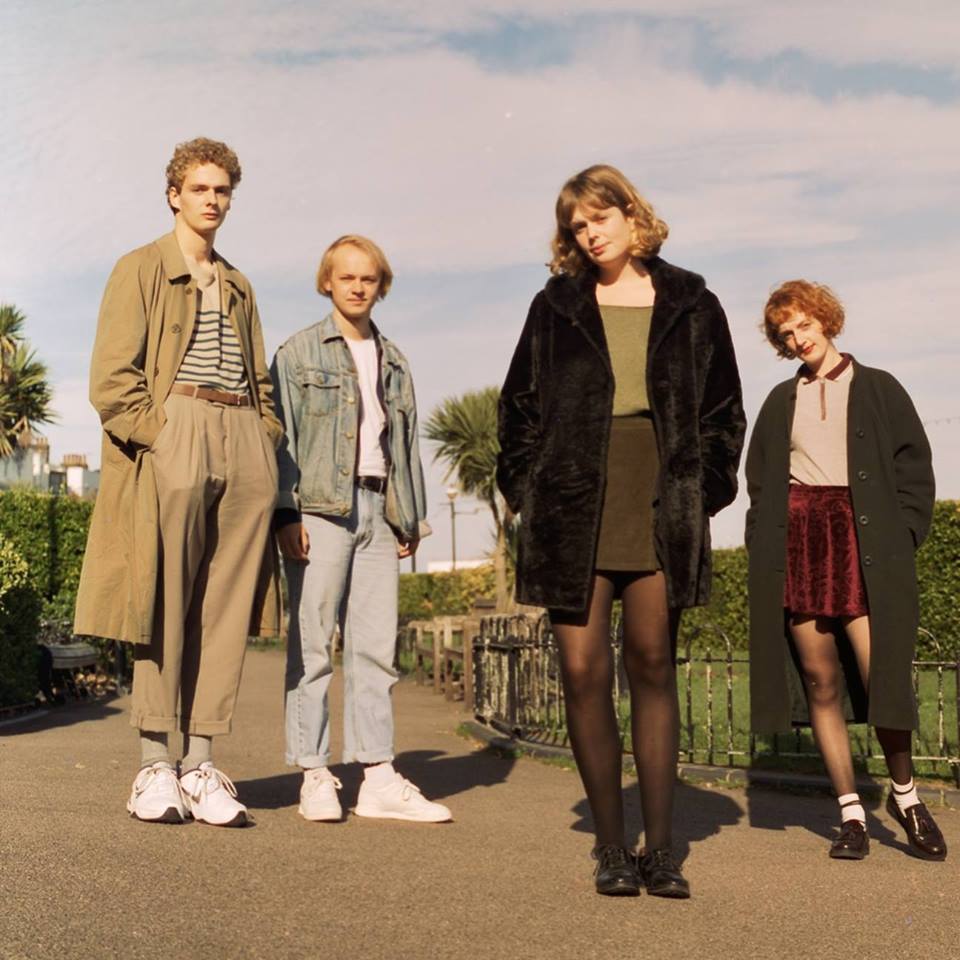 PIP BLOM have shared a brand new video for ‘Tired’, a track taken from their critically acclaimed debut album ‘Boat’.

Directed by Killian Kayser and Willem Smit, the clip follows the Amsterdam four-piece on their travels around the world as they partake in a relentless touring schedule. Interspersing live footage with tour revelry, the video matches the wistful charm of the track. Anything but fatigued as its title suggests, it’s another taut, coiled earworm of a track with its crunching guitars and infectious basslines.

Having recently played three sets at Glastonbury a couple of weeks ago, Pip Blom return to the UK to play a number of festivals including Truck, Y Not and Reading & Leeds before a headline tour in October which will see them play The Caves in Edinburgh on 9th October and Stereo in Glasgow on 11th October.

Sam Fender 'Will We Talk?'