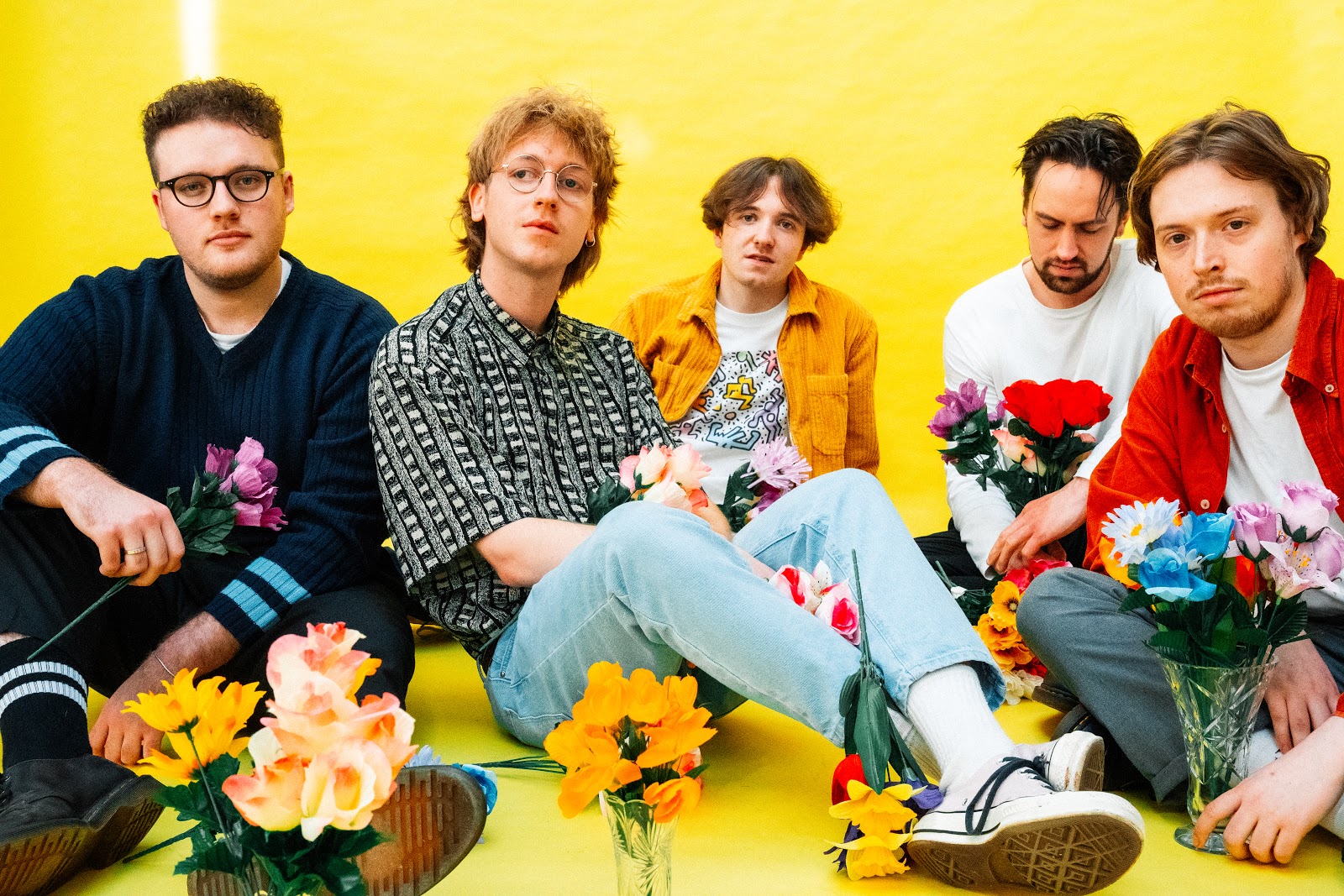 DUNDEE indie-pop outfit PLASMAS have returned for 2021, with their latest single ‘Always’.

Speaking about the track, lead vocalist Ross McQueen said, “Sometimes when you’re writing you can spend a lot of time analysing the process, but this is one of the few times when everything just fell into place effortlessly. Within an hour I’d written all the lyrics; they just came pouring out. It was one of those periods in life where everything seemed to be going smoothly, and I think the lyrics really reflect that kind of naive optimism where you know things won’t last forever but you’re fully committed to enjoying them while they last.”

This self-confirmed ‘naive optimism’ is not only ever-present in the lyrics and vocals of ‘Always’, but also in the dream-pop sound that has become so closely tied with PLASMA’s music – with influences of RIDE and The Cure feeling so constant. This optimism is a feeling so strong in the Scottish music scene’s DIY ethos, something that the band are well-versed in with self-produced videos, and Conor McBay (guitar and graphic design) the vision behind the band’s original artwork, merch and gig posters.

With the hope of live shows being possible by the end of 2021, the future is looking ever-brighter for this sensational Dundee outfit.