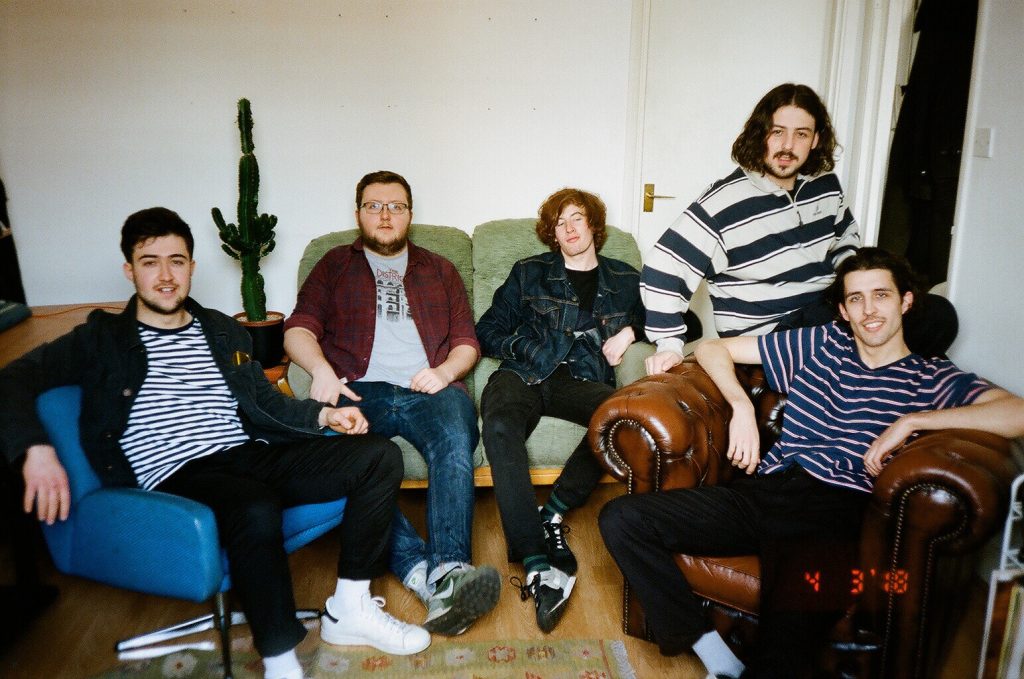 THE NICKAJACK MEN hail from Denny, Scotland, and have been churning out alternative rock n roll sounds for some time now, and their latest video is testament to their unique approach to making music.

The five-piece are self-confessed rock n roll fanatics, drawing influences from the full landscape of the genre from The Rolling Stones and The War on Drugs to Twin Peaks and the Replacements, all of which have muscles their way into sound and live shows, the power of which have been captivating audiences from Glasgow to London.

The sound of this track, feels incredibly reminiscent of the early-2000s indie-rock scene, with Libertines’-esque gritty yet poetic vocals, and riff-heavy guitars. It is, however, hard to ignore the slightly more-aged influences in this band’s sound, when verses end and solos begin, the sound is drenched in 60’s rock n roll soul.

The track was met with much adulation following it’s release back in May, and the accompanying video is also every bit a triumph. Clocking in at just shy of four minutes, it is a hazy ode to friendship and creativity, in the style of some sort of drive-in horror movie in the 1960s, with quick cut scenes and distorted imagery. It is the ideal accompaniment to the track, a marriage of imagery in songwriting and visual creativity.

PREMIERE: Parliamo 'All Dolled Up'