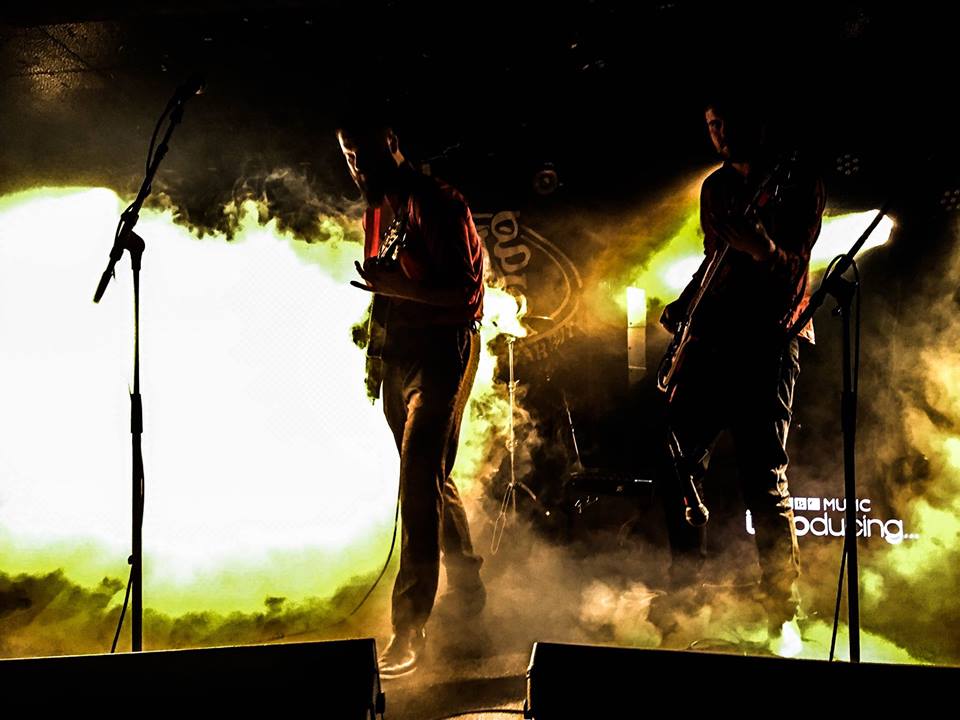 SCOTTISH psych-punk powerhouse Bluebirds are back with their latest single ‘Better Left Unsaid’. Tenement TV caught up with Dan Telford ahead of it’s release, to chat about the drive behind this hard-hitting track.

“I have to say there probably wasn’t something fundamental about my upbringing that made me want to make music to be honest. It more came out of frustration. Edinburgh doesn’t and never has boasted the same type of music scene as Glasgow unfortunately so I think growing up here I essentially just started to think to myself ‘well I can’t really preach or moan about it if I’m not, in some small, probably insignificant way, trying to do something about it.’ So, I put a band together and quickly realised it wouldn’t make a blind bit of difference but it was a laugh and I was digging the tunes.”

With a run of tunes and shows already under their belt, Bluebirds’ creativity and drive shows no signs of slowing down, as they strive to push themselves.

“I think the only thing that drives us on and keeps us going is the pure fact that we don’t think we’ve peaked yet. We’re still looking for that one song. I think a lot of bands just churn out the same shit over and over again and I’m not talking about pop music or whatever, that’s got nothing to do with it. I’m talking about rock and roll bands that are scared of failing. Making music with the handbrake on. We want to test ourselves at all costs. The well is deep with us and I plan on investigating it thoroughly before we settle into normal life.”

Their latest single ‘Better Left Unsaid’ is testament to this drive. A hypnotic take on the punk undertones that trickle through the Scottish music scene, that boasts a thunderous sound with punch-packing drums and bass that trudges throughout.

“This tune was actually very close to not being a goer. I really liked this idea of the bass and the drums doing the same thing, really repetitive, kind of primal sounding and I wanted to really hold back on the lyrics. Simplicity was the order for this one. So we started working on it together but I’m a pretty impatient person when it comes to the songs so because it wasn’t sounding exactly how I heard it in my head straight away, I started to throw my toys out a wee bit, basically I thought it was shit. This isn’t uncommon though and as usual the others seemed pretty keen to keep going with it and I realised I was wrong. I’m glad they did because it’s probably one my favourite tunes we have ever done. It’s simple, murky, angry, it sounds like the title suggests to my ears.”