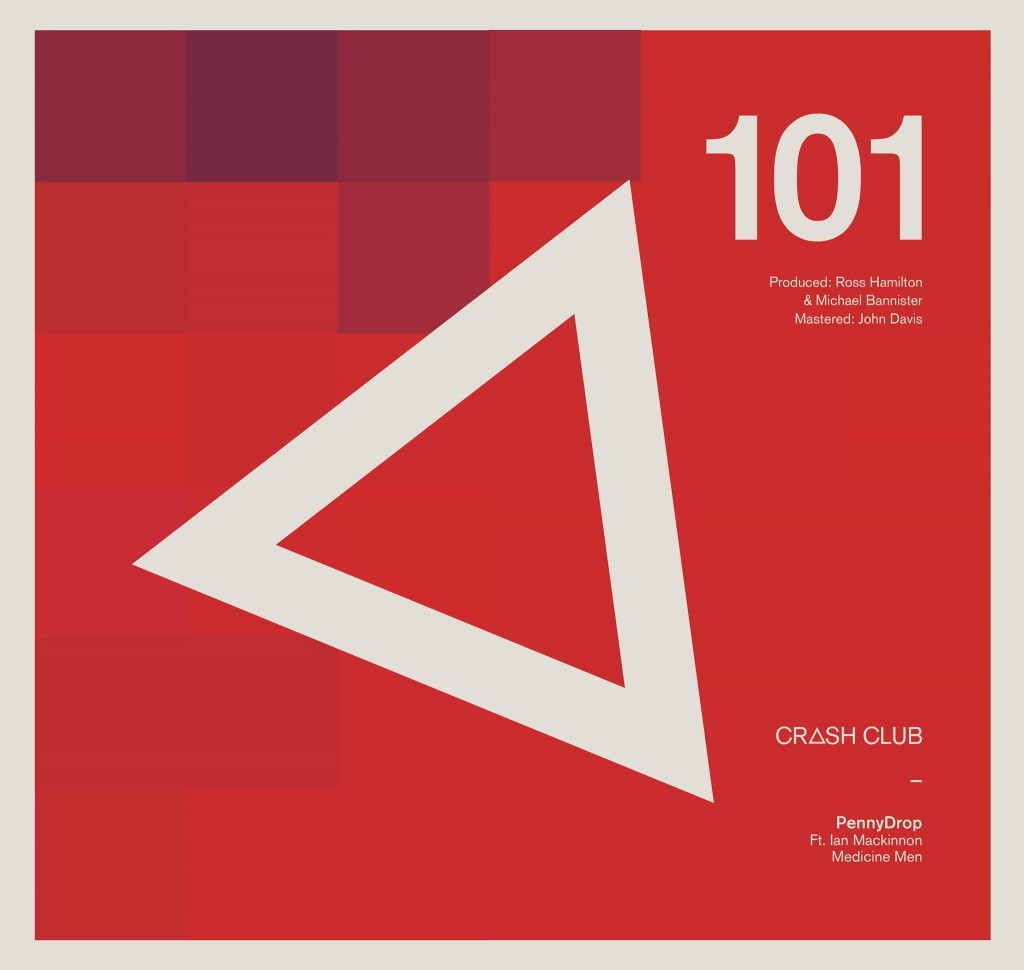 STEADILY accruing themselves a reputation as one of Scotland’s foremost purveyors of exciting and forward-thinking dance music whilst managing to incorporate an invigorating dose of rock ‘n’ roll into proceedings, Glasgow/Ayrshire based outfit Crash Club have firmly staked their claim as rising stars and an act with endless crossover potential.

Having spent the majority of 2015 playing the nation’s festivals and taste-making events whilst simultaneously putting together one of the best live shows in Scotland if not the UK at large, fans have waited with baited breath to hear the next evolution of this mind altering four-piece.

Spending countless hours in the studio in order to forge ahead with an ambitious new sound, TTV are delighted to premiere the video for ‘Pennydrop’, the first track to be taken from their forthcoming new EP.

The track itself melds strutting guitars with intricate electronic mastery, a powerful rhythmic backbone and a fervent vocal performance from Medicine Men’s Ian Mackinnon, ‘Pennydrop’ is a full blown anthem in the making and exudes the effortless decadence of acts such as The Rapture, Cassius and The Juan Maclean,

Defintively proving that the chemistry between the band and frequent collaborator MacKinnon is nothing short of electric, the track lays out Crash Club’s manifesto of invigorating dance teamed with a rock ‘n’ roll heart to absolute perfection and is sure to have arms aloft at their upcoming show at Glasgow’s Stereo.

Its accompanying video is formed of a dizzying array of content including shots of the band performing whilst caked in holi powder, spells of intermittent dancing and an influx of more eccentric figures such as that of an occultist navigating through his way through a church whilst wielding fire.

Living up to their predilection for strobes, the track’s visuals are disorienting, mesmeric and serve as a perfect companion to one of the most invigorating tracks that they’ve produced to date.

‘Pennydrop’ is taken from the band’s upcoming EP CC.101 which is set for release in May.

Check out the video and the band’s upcoming shows below: