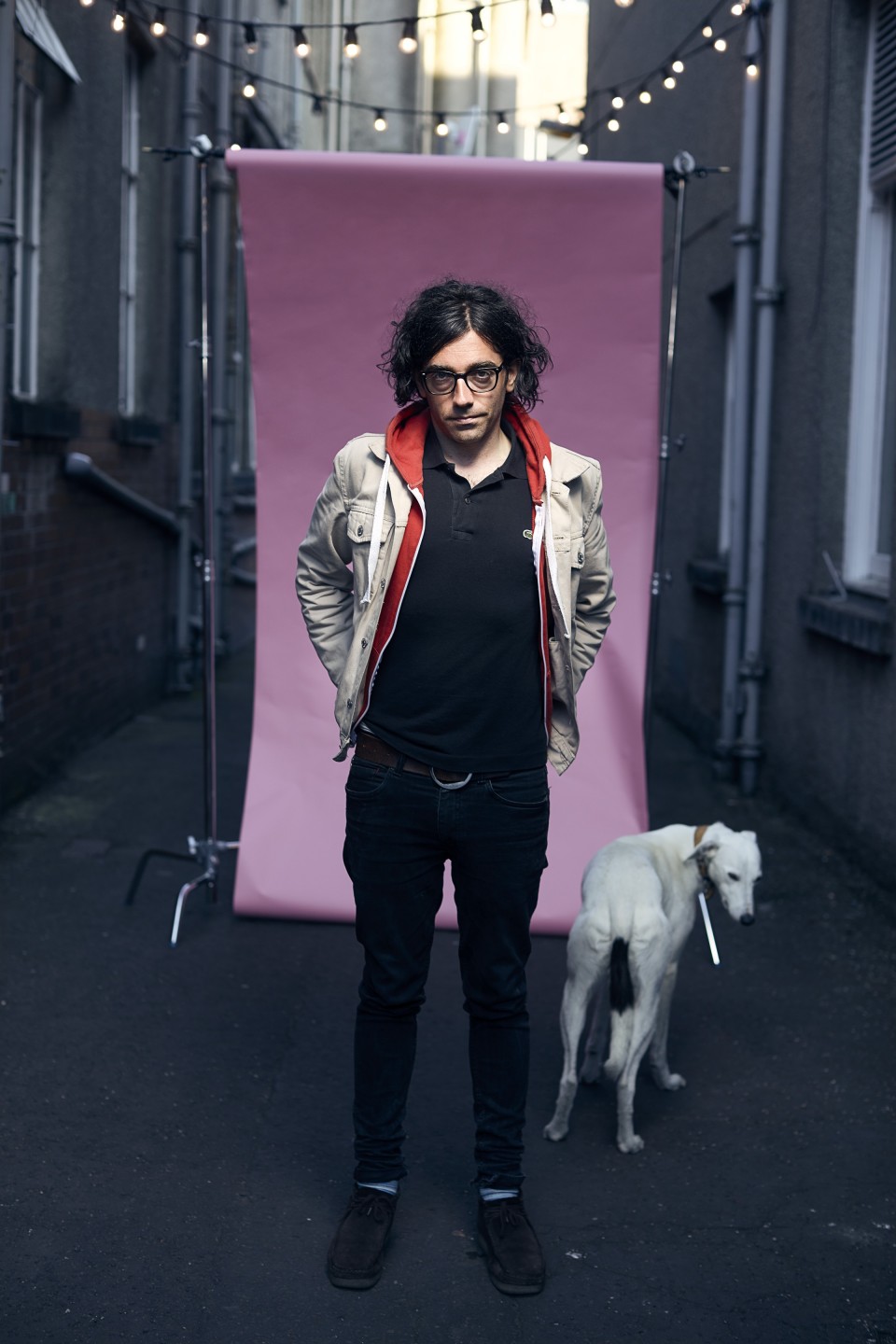 RMED in his mind alone after a period of self-imposed exile from the music world, Raff Eragona’s rebirth as Ella’s Brother is one that has enabled to exact his vision from new perspectives and with increased clarity. Once the frontman of OK Social Club, the Edinburgh-based singer/songwriter is firing on all cylinders in his latest venture and this was made all too clear on his new EP Mere Exposure.

Never one to be content to pigeonhole his material, his latest body of work is one that heads out to the furthest reaches of alt-pop whilst remaining wholly engaging and honest throughout. Among its standout tracks, TTV are happy to bring you the new video for Raff’s latest single ‘What I Had In Mind.’

Brimming with uneasy observations and home-truths, ‘What I Had In Mind’ treads into the territory of First Impressions Of Earth-era Strokes with its wildly inventive guitars and soaring yet innately raw vocals. Musically and lyrically poignant, this track exemplifies the abundant charms of Ella’s Brother and will act as a stellar introduction for anyone that’s yet to be acquainted.

Set around Raff in a deserted room, illuminated solely by a stream of projected footage, the starkness of its accompanying video is a suitable representation of the track’s emotive nature and the sense of intimacy that it conjures up.

In conjunction with the video’s release, Ella’s Brother has also announced that he is set to take to the stage at Edinburgh’s Sneaky Pete’s on the 16th November.

Check out the video below now: