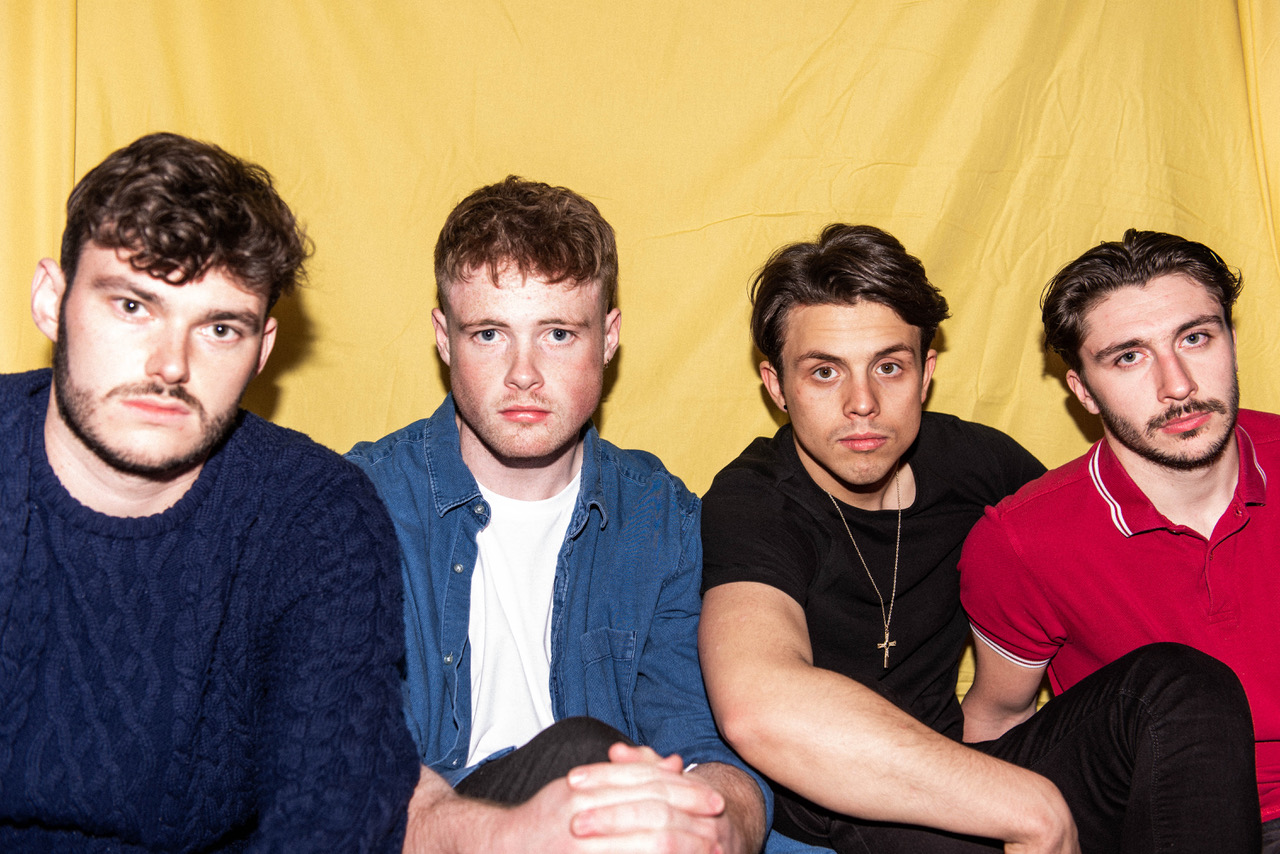 WHEN it comes to crafting heady, addictive guitar tunes, Edinburgh’s Fabric Bear have certainly excelled in the last 18 months. Over the course of three single releases, the band have shown that they are willing to dive headfirst into the confrontational, esoteric world of rock as they are able to craft the kind of punchy, melodic pop melodies that wouldn’t sound out of place on Radio 1.

It’s a winning combination that has gained them no shortage of well-earned plaudits throughout 2019, racking up over 250,000 streams, selling out a show at King Tut’s and putting in a rapturous display at this year’s Tenement Trail. Ready to up the momentum once again, the four-piece release brand new single ‘Comfort Zone’ this Friday; a track we’re delighted to premiere here on TENEMENT TV.

Showcasing their songwriting chops once again, ‘Comfort Zone’ is not so much a heady tale of blossoming romance as it is a playful take on the trials and tribulations of falling for the wrong person. And while previous tracks have balanced the lustrous sounds of alternative rock with raw, gritty guitars and catchy choruses, the band dive headfirst into the realm of classic pop this time around, bringing their versatility to the fore once again. A slick, infectious slice of fuzzy indie-pop that demands play after play, there’s something almost nostalgic about its summery vibes and swooning melodies.

Polished and charismatic in execution, the band’s recent purple patch of creativity continues to pay off in spades with the release of this new track. Check it out below ahead of its official release tomorrow.

Christian Fleetwood 'Trouble Was A Road' with Phil Campbell