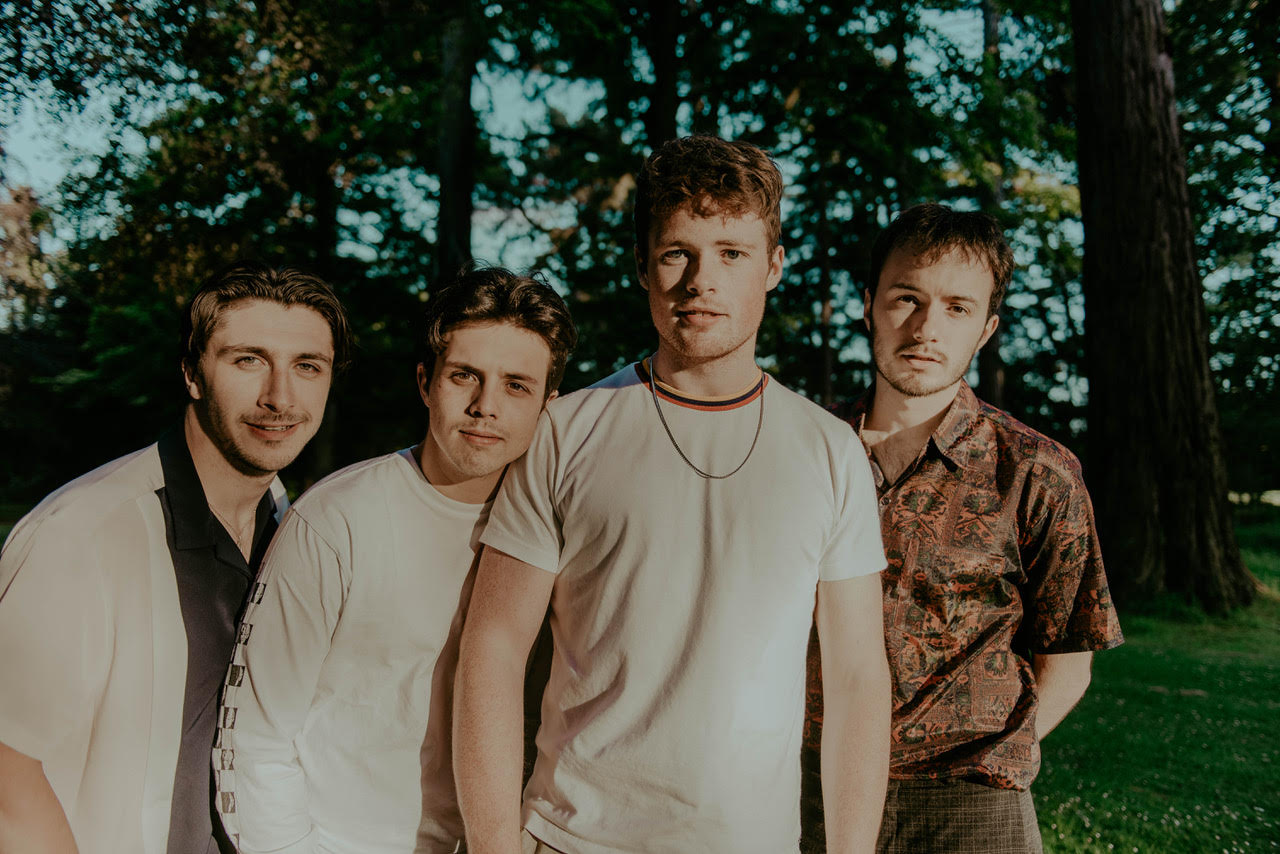 WHEN Edinburgh’s Fabric Bear arrived last year in a hail of colossal but no less scintillating riffs and impermeable, psychedelia-infused textures, you’d be forgiven for thinking that their focus was on erecting hypnotic walls of sound over easily consumable singles. After recent expansion into a four-piece,  the band have proved willing to confound expectation at every turn and have gained no shortage of well-earned plaudits for doing so. As capable in the realm of esoteric space rock as they are at crafting punchy, radio-friendly fare, Fabric Bear prove that they contain multitudes on the breakneck ‘Waste My Time.’

Landing somewhere between the jaggedly rendered structures of Twin Atlantic’s Vivarium era and the Anglicised indie rock boom of the mid-2000’s, the group’s latest single is practically predisposed for sun-drenched summer days. An emphatic flex of their as-yet unheralded anthemic credentials, this 2:49 dose of adrenaline sees frontman Ryan Hunter hoping to override the unvetted impulses of the heart in order to let his head avert  impending disaster. Slick and charismatic in construction, it’s a track that is sure to incite pandemonium at live shows and has the upside potential to garner them another influx of fans to add to the ever-growing ranks of the gleefully converted. A logical progression from ‘Pop Song’, this re-calibrated direction is paying off in spades and we’re excited to bring you the track ahead of its arrival on every streaming platform tomorrow.

The Vignettes 'If I Had A Gun'