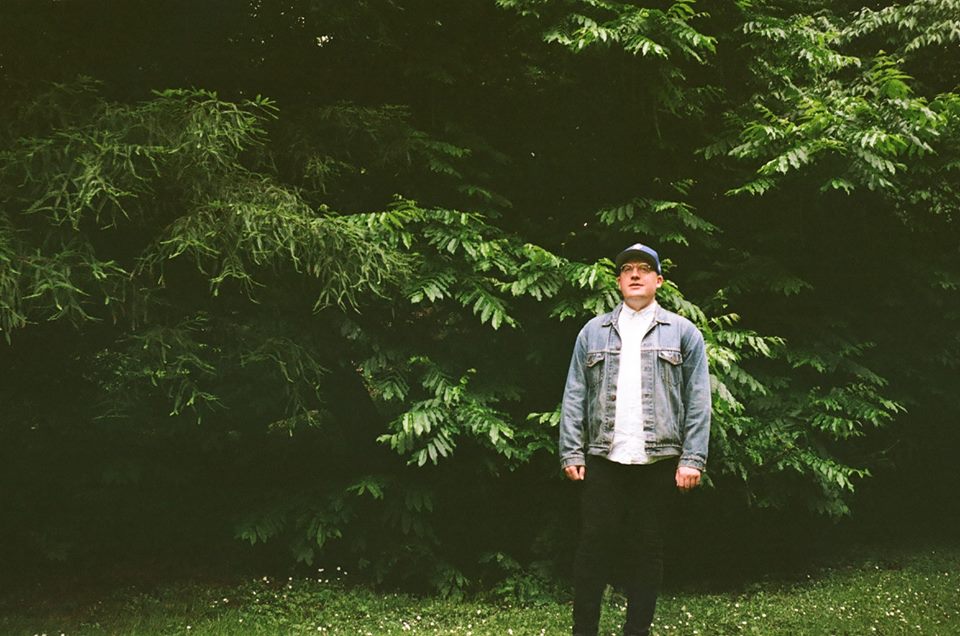 ONE of Glasgow’s most exciting collaborations, Fiskur, have unveiled their stunningly simple new video for the latest release ‘Klinkhammer’. After embarking away from his previous projects and into unchartered territory, Ross Clark has found himself exploring new sounds and finding huge acclaim under the umbrella of Fiskur.

Alongside Frightened Rabbit’s Andy Monaghan, they collaborative pair have continued to produce a genre-spanning run of singles, which translate impeccably to their impressive live shows that have peppered the Glasgow music scene throughout 2018. By picking apart the key elements of a variety of genres, from the thunderous, trippy production of synth-pop, to the intricate guitars of folk and alternative-emo. Their latest offering, ‘Klinkhammer’, showcases their sound in incredible fashion.

This track highlights the idealistic coming together of different elements to create a haunting sound that flows throughout the entire song. The thumping, distorted percussion, incredibly layered with intricate guitars and Clark’s soulful vocals finds Fiskur crafting the soundtrack for a winter setting. The accompanying video is a mirror image of the simplicity within the track itself, while demonstrating uncompromising quality and artistic expression.