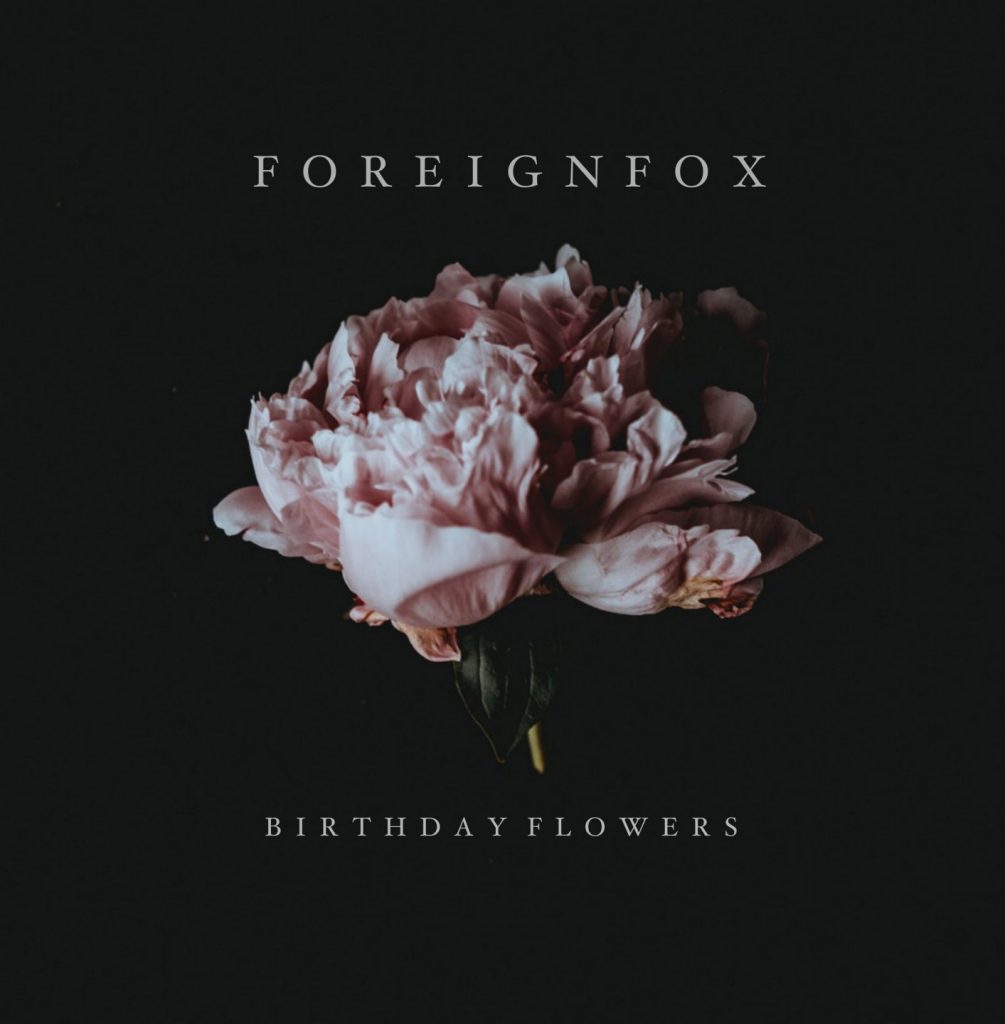 KNOWN for their deeply rousing and unflinchingly honest brand of alt-rock, Dunfermline outfit Foreignfox are back with a brand new single called ‘Birthday Flowers’.

After a busy live schedule that saw them play shows up and down the country throughout 2018, the band returned to the studio to bolster their sound and have emerged with a track that immediately signals progression aswell as an increased level of ambition.

Tackling the painful topic of gambling addiction, it’s their combination of emotive melodies, honest lyricism and explosive alt-rock that once again proves effective. Their anthemic sound is bolstered with an industrial post-punk edge, but it’s their ability to produce moments of sheer musical catharsis that is particularly moving, as seen in the track’s powerful closing moments when we are met with a tidal wave of emotion and instrumentation.

Frontman Watt explains; “I have close friends who’ve struggled with gambling addiction and seen the destruction it has caused. When I was first asked to write this song I had no idea how to approach it. The worst thing I think I could have done was to water it down to the point where it’s no longer what it was originally intended to be. At it’s heart, this is a dedication from one brother to another – I had to be respectful of that. I have to always be respectful of that.”

With a number of live shows lined up throughout April, Foreignfox play King Tuts on 26th April and Edinburgh’s Voodoo Rooms on 27th April.

Slated for official release on 15th March on all platforms, check out ‘Birthday Flowers’ below.

PREMIERE: Slouch return with 'In Your Mind'