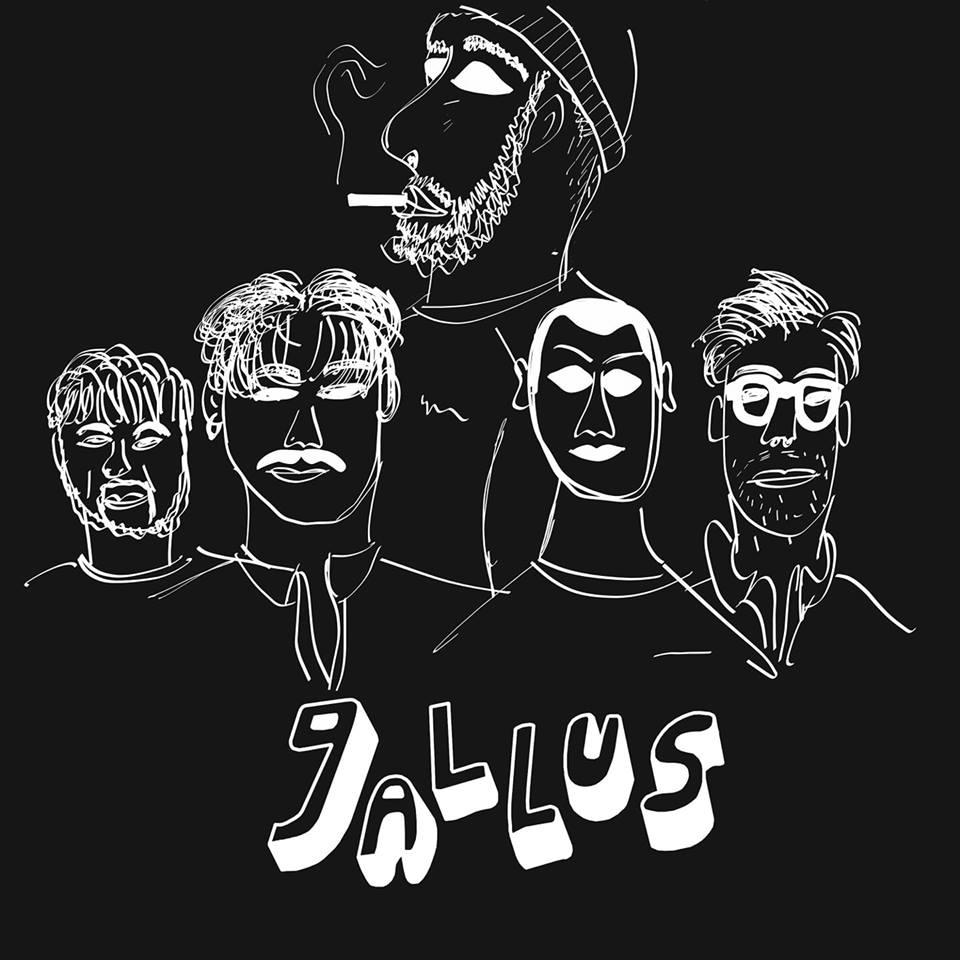 WITH a debut EP and sold-out show at Stereo already under their belt in 2019, it’s fair to say that Gallus have hit their stride in recent months. A band who continue to exceed expectations with every incendiary live show and equally compelling release, it comes as no surprise that they have garnered a strong foothold in the minds of Scottish music lovers thanks to their rollicking and no-holds-barred approach to punk rock.

Back in January, the band kicked the year off with the frantic, devilishly infectious sounds of ‘Looking Like A Mess’, a song we were delighted to premiere here on TENEMENT TV. At the time we described it as a “trademark barrage of guitar and rhythm that’s levelled against the maniacal and imposing drawl of frontman Barry Dolan. Taking its cues from punk’s Brixton-based origins and the mid-2000’s indie upswing, ‘Looking Like A Mess’ employs its lament over a bedraggled appearance as a parallel for the unrest that resides below the veneer. As combustible as their sound has proven to be in its traditional set-up, one thing that’ll always gain you plaudits is a penchant for deviation and their use of a ska-aping horn section at the midway point heightens the pandemonium to an unforeseen level.”

After expanding their boundaries and seizing the minds of their rapidly growing fanbase, the band are now ready to unveil a brand new video to accompany the track. Brought to you by the team behind the increasingly revered Humble Film Productions, the clip features an enthralling performance from frontman and protagonist Barry Dolan who stumbles down a dark and dingy Glasgow street, toiling with his mind and attempting to escape his troubles. Filmed in one cleverly executed shot that features the appearance of three antagonising characters, it’s a visually striking accompaniment which effectively captures the frantic nature of the song, both sonically and thematically.

Check out the premiere of the video below.

Pyro 'Tear Me Down'