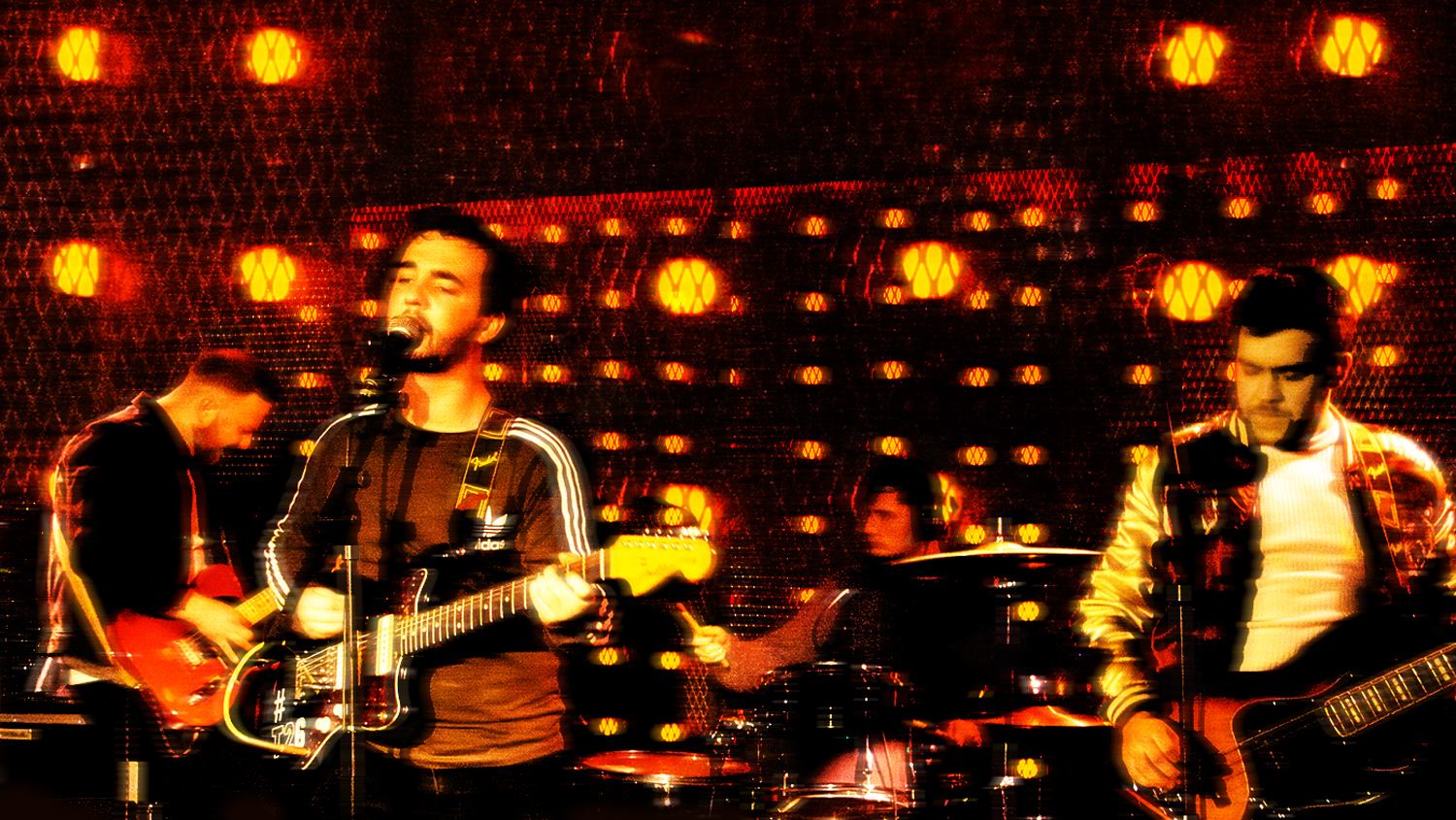 AHEAD of their very first hometown show at the end of the month, Glasgow newcomers Honeyvale have unveiled an acoustic take on their debut single ‘Up All Night’.

After seizing attention with its original release, TTV are delighted to bring you the very first viewing of a new video which sees the song stripped back to its very core.  Performed against a bare backdrop with only an acoustic guitar as accompaniment, the punchy indie-rocker becomes a tender ballad with the frontman’s rugged vocals and lovelorn lyrics taking centre stage.

For fans of modern indie outfits such as Catfish & the Bottlemen and Twin Atlantic, Honeyvale are the latest outfit ready to make their mark on Glasgow’s local music scene.

The band play their first hometown show in The Attic Bar in Glasgow’s Garage on Saturday 26th May.

Check out the video below