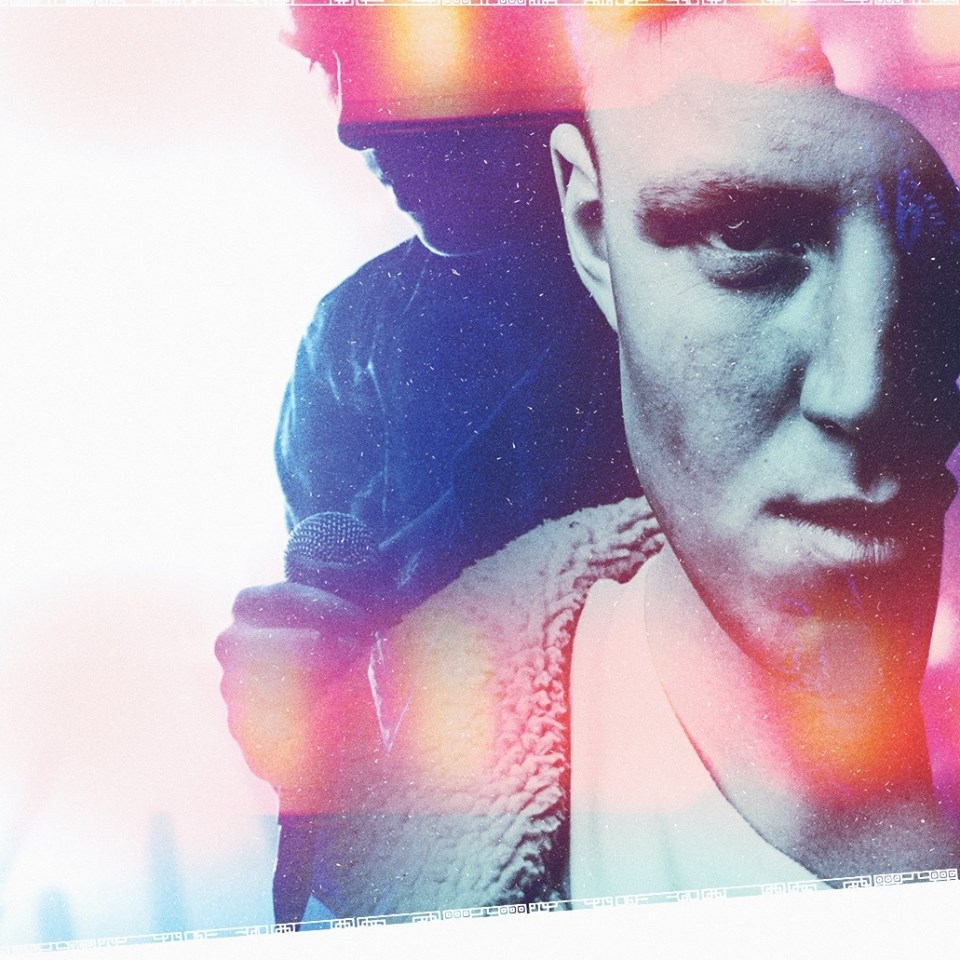 IT has been nearly twelve months since Edinburgh outfit LaKyoto announced their arrival with the hard-edged, emphatic sounds of debut single ‘Runaway’. Since then, they have maintained a tangible buzz thanks to a series of captivating live shows, support slots and festival appearances; displaying heaps of potential and voracious ambition in every carefully planned move to date.

Ready to make their mark on 2018 once and for all, the outfit have re-emerged from the confines of the studio with a massive new single called ‘Heart Beats Loud’; a track we’re delighted to premiere here on TTV.

Opening in rather understated fashion before building up to one of their signature upbeat, instantly addictive choruses, ‘Heart Beats Loud’ is more emotionally cathartic than its predecessor; built on crushing synths, crisp beats and stunning lead vocals from frontman Conor Joss. His voice seizes your attention from the outset; laced with emotion on the verses, he then climbs to euphoric highs as the track progresses with his unreachable falsetto. A tale of lovelorn sacrifice and compassion told through pounding, soaring synth-pop, ‘Heart Beats Loud’ ultimately shines a light of hope through the darkness.

Marrying the pulsing atmospherics of eighties synth-pop with a vibrant punch in the same vein as fellow Scots outfit CHVRCHES, the Edinburgh outfit are gradually constructing the kind of bold, self-assured aesthetic that will serve them well in the future.

PREMIERE: Acrylic 'All I Am' EP