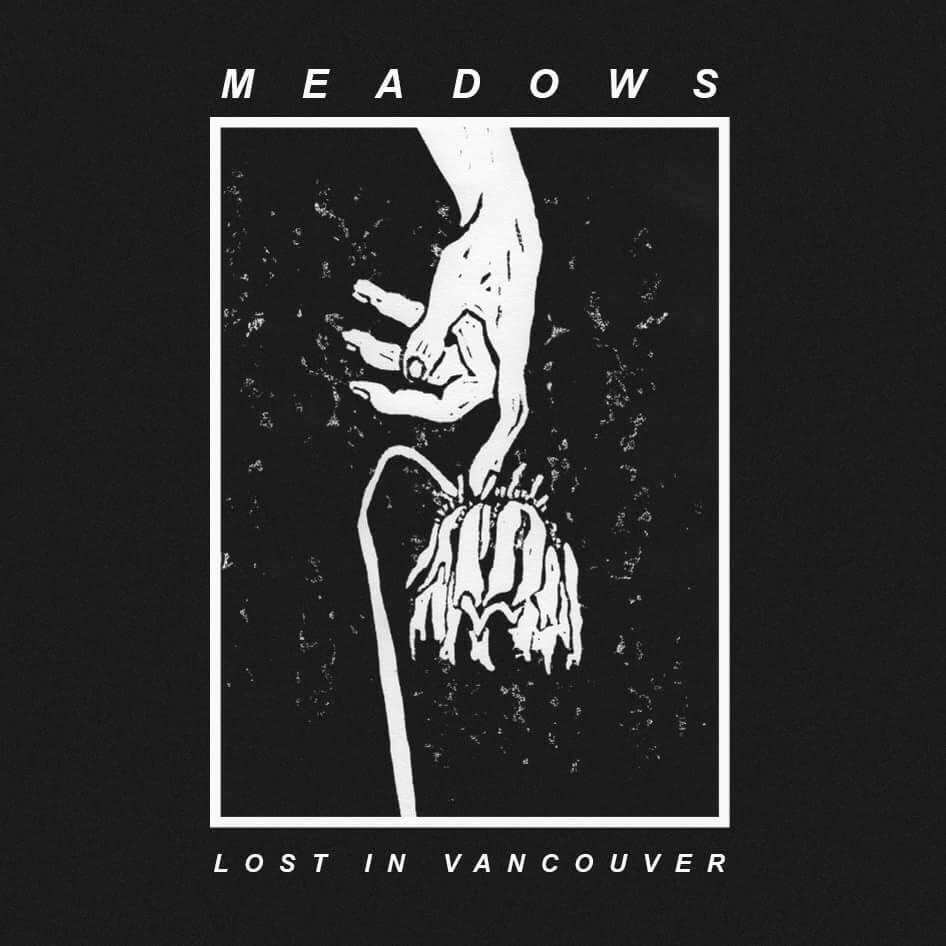 REGULARLY flouting expectations in order to evolve and tighten their sound, Lost In Vancouver are among several of Scotland’s current crop of artist that would seem at home on a daunting outdoor stages. Brimming with ambition and aspirational zeal, the band’s latest single ‘Meadows’ has garnered a lot of traction and was even named BBC Rapal’s favourite of the week.

An ode to the idealistic days of alcohol-fuelled self-discovery in their hometown of Edinburgh, we’re happy to bring you the first look at its accompanying lyric video.

A  riveting slice of guitar-laden escapism which embodies that the same spirit of youthful misadventure and reckless abandon as Liverpudlian indie rock counterparts Circa Waves, the band are forthcoming with the fact that this homage to frivolity in this sprawling park on Melville Drive is derived from a real life experience:

“Funnily enough the line towards the end of verse two was written on the day we recorded the song and was about something that happened on my birthday, which was a few nights prior. Apparently I’d went completely AWOL and ended up in South Queensferry on my own at stupid o’clock in the morning, missing around 20 phone calls from the band and fellow friends.  I don’t remember it, but according to them that’s what happened. But to me the song is designed to feel fun, adolescent and truthful towards the lifestyle 75% of people at Uni in Edinburgh currently follow. You can’t class yourself a citizen of Edinburgh until you’ve passed out in the Meadows.”

Watch the video below now: