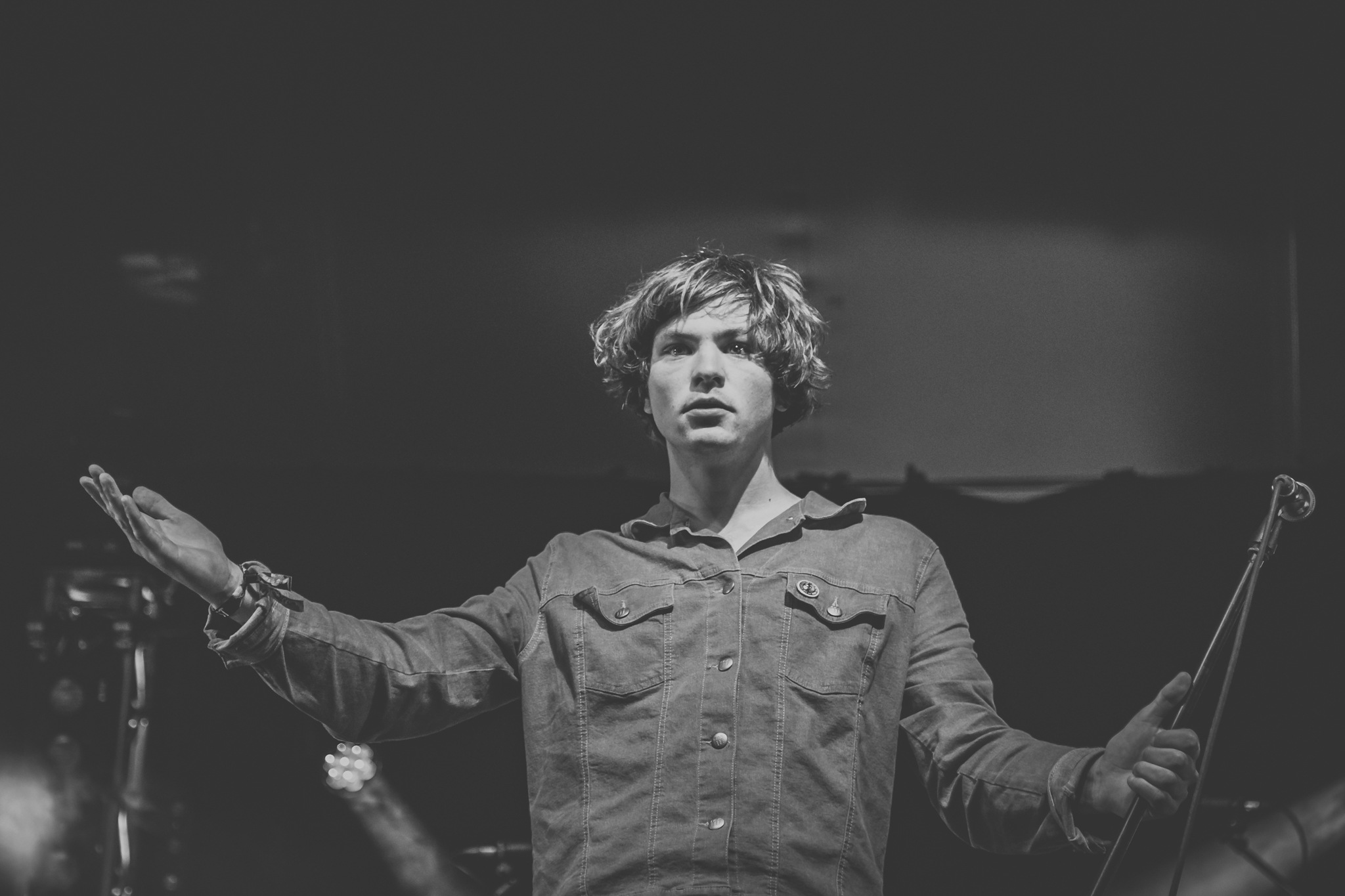 MORE than capable of maintaining a incredibly high standard and volume of output over the course of their career thus far, it came as a welcome surprise when Neon Waltz deemed it appropriate to provide us with a new EP at the tail end of last month. Comprised of four tantalising new offerings, the successor to last year’s Strange Hymns LP has demonstrated why their prescience and reverance as one of the nation’s finest exports is more than warranted.

Not only a highlight of the EP but a new landmark among the peaks of their catalogue, TTV are delighted to bring you the first look at their new video for ‘Schoolhouse.’

A doleful and imaginative lamentation that invokes the moonlit ballads of bygone eras, ‘Schoolhouse’ is one of the most emotionally resonant things that the six-piece have ever committed to tape. Hinged on a mournful yet no less stunning vocal take from frontman Jordan Shearer, the band adeptly swap their soaring soundscapes for a composition that exudes delicacy and tranquility as they try to find solace in the demise of a once cherished relationship.

Filmed upon their return to their northerly place of origin in Caithness, the video intersperses monochrome footage of the band’s studious recording process and even small snippets of a lauded show at Freswick Castle from 2014 alongside stock footage of space shuttling hurtling into the atmosphere. A beautiful piece of symbolism to accompany their own journey, their ships’ ascent into the unknown not only mirrors the band’s bold journey into uncharted territory as they uprooted from their hometown to pursue their dreams but the sense of loss and distance that resides at the heart of the track’s lyricism.

Watch the video below now: