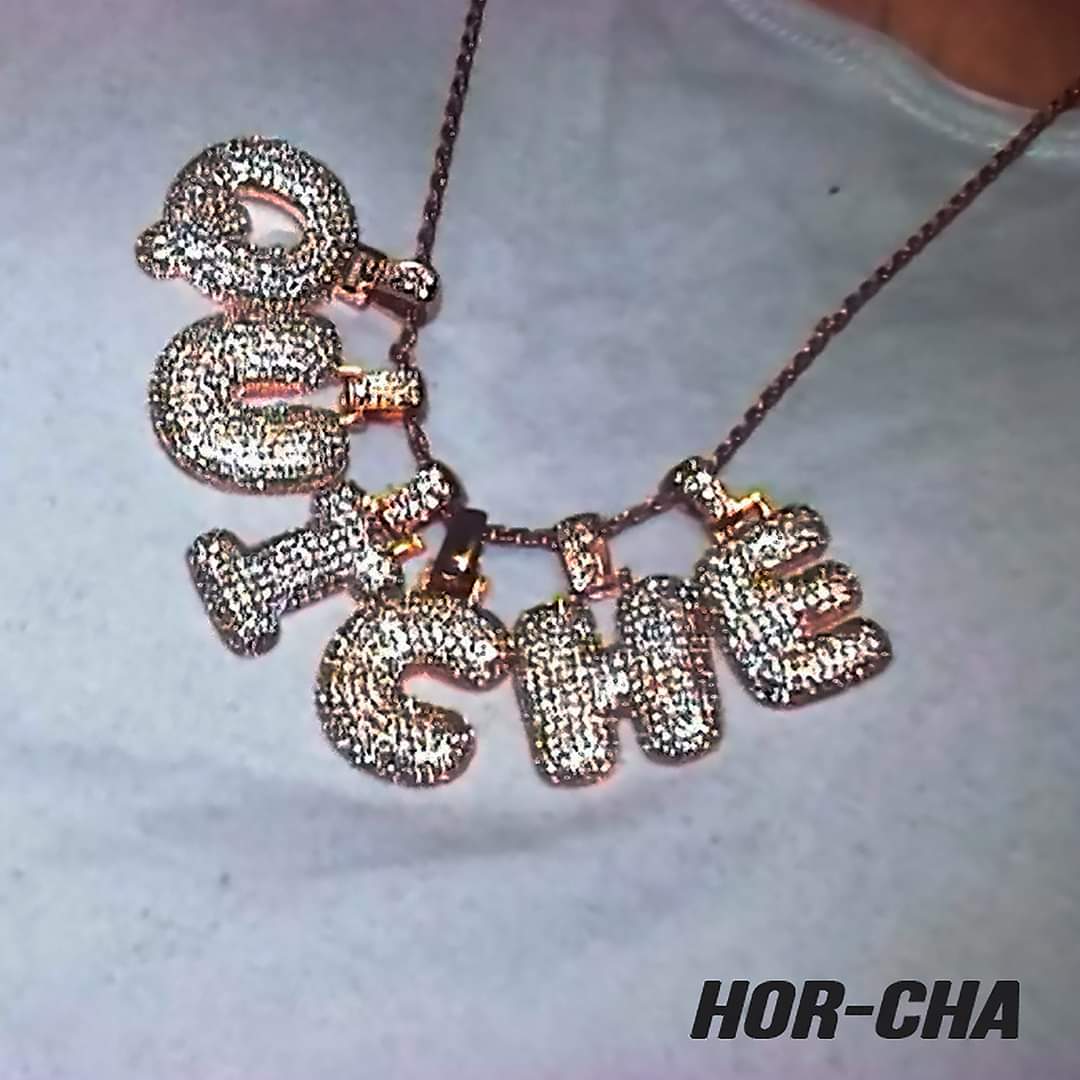 RENOWNED as one of the nation’s most unrelentingly creative outfits, Quiche have returned in typically dissenting fashion with the blistering ‘Hor-Cha.’

If the rest of their work could be considered exploratory or rooted in venturing to the outer-reaches of music’s more hallucinatory realm, then this 2 minute and 45 second melee of energy is the sobering light of the morning after.

Produced by Chris Marshall, the man that’d helped to cement the blueprint for Glasgow’s modern-day interchange between punk and indie-pop has given them room to inspect its boundaries without displacing their tendency towards musical flights of fancy. Proving themselves to be anything other than risk-averse, ‘Hor-Cha’ sees the Glasgow-based sextet imbue a chaotic barrage of guitars and frenzied vocals with a refreshing cocktail of melodies that’d be more commonly associated with the unremitting exuberance of 60’s pop.

Bridging gaps where chasms  would normally lie in a way that only they can, its amalgam of sounds is in keeping with the intoxicating mix of hormones and inhibition-sapping substances that inspired the track.

This song is a celebration of modern youth”, said frontman Jack Borrill, “particularly the pressures of drug abuse, romantic encounters and friends who talk incessantly while their bottom jaw goes down to Aldi to pick up the messages.”

Check out the track right now via Spotify: