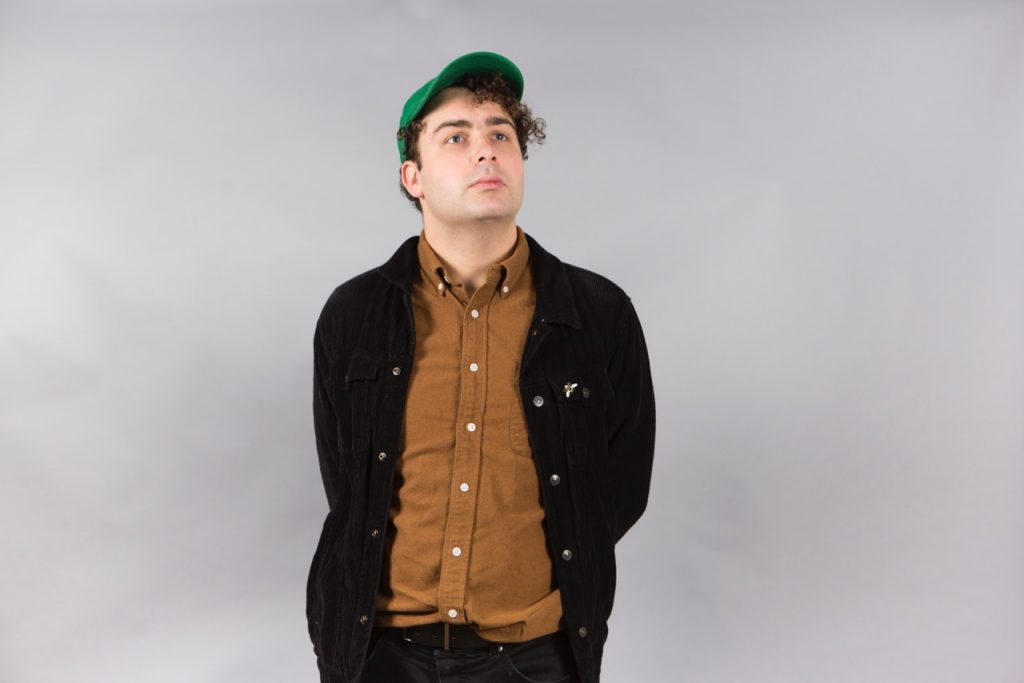 THE brainchild of Glaswegian singer-songwriter Craig Angus, Savage Mansion has released their latest single, ‘Situation Comedy’, ahead of their set at TENEMENT TRAIL 2019.

“It’s a fairly old song, the chord progression dates back to an idea I was working on for my old band Poor Things and whenever I’m writing I don’t really throw anything away, sometimes you just need some distance and maybe a stylistic alternation but even bad ideas can come good. I wouldn’t want to be too specific but I wrote the reworked version one sad and grey afternoon in Glasgow and it just clicked a lot more. Along with Infinite Factory it’s the song on the record that’s about technological fears. I was working a job in an industry where automation is doing a lot of damage to people’s mental health and in a broader way is causing societal unrest. And I took no satisfaction from it. At the time I was like ‘I’m no musician, either’.”

“I should point out that machines and technology have done a lot of good and  I like to think that whenever I moaned on the album I did it with a sense of humour, but decide for yourself”

A collaborator by nature, since starting to make music under the title ‘Poor Things’, Craig has embraced the friendly, collaborative nature of Scotland’s music scene, working with a huge list of notable names including Catholic Action’s Jamie Dubber, Taylor Stewart, and drafting in backing vocals from SAYA nominee Martha Ffion on 2019’s record, ‘Revision Ballads’.

“The best thing about this business is the sense of community. I’m not getting rich or successful anytime soon or anytime ever. The friendships are the reward! The experiences are the currency! I love hanging out with my mates in Travelodges and meeting new people to make videos or record or whatever.”

Savage Mansion head to Van Winkles at this year’s TENEMENT TRAL, a festival and side of town he is no stranger to.

“We were also added to the bill last minute two years ago and it was really good fun, people were up for it and we had a great show. It’ll be good craic taking in the East End too. I used to live in Dennistoun and always enjoyed that part of town. The Barras is the best venue on the planet too. Or at least it’s my favourite. I’ve not been to all of them.”