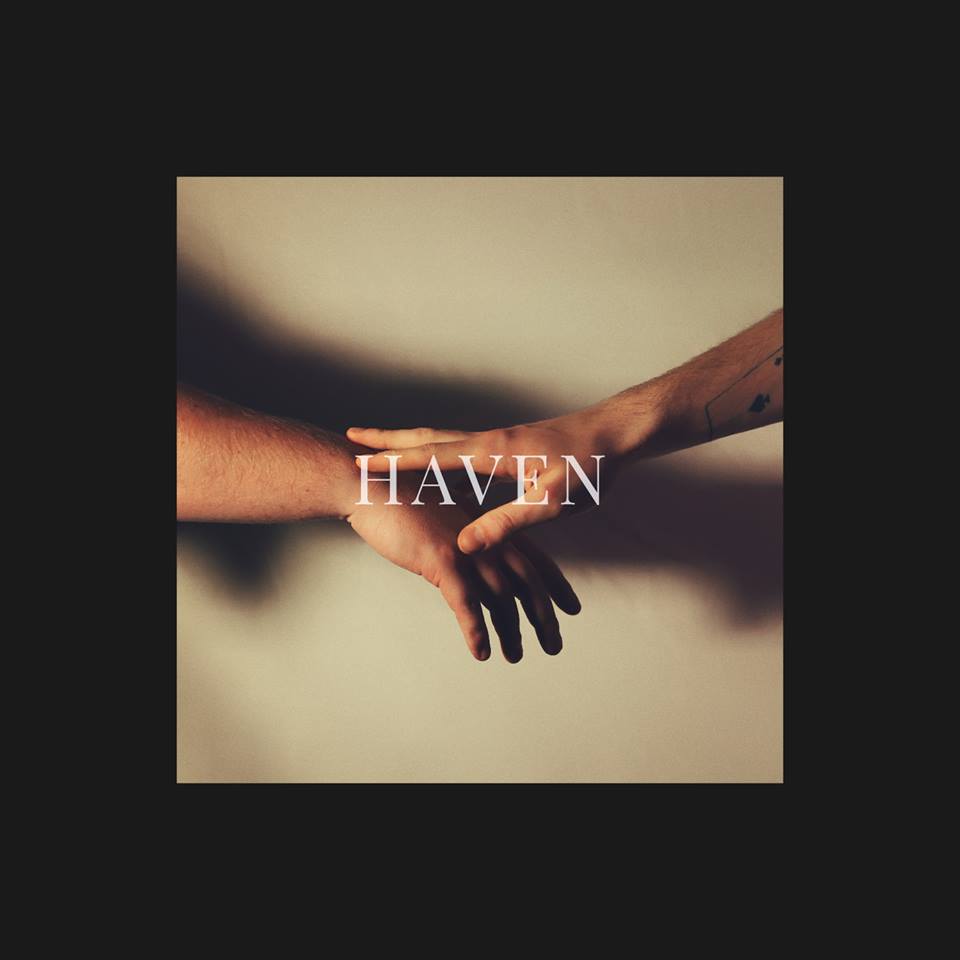 UNLIKE many of their contemporaries or other bands that have found themselves at the same station, SWAY aren’t adverse to retreading the past for the betterment of their future. For anyone that’s charted their growth from young upstarts with a disparate array of influences that they were ardently trying to bring under one banner to an entrancing cohesive unit, this spirit of rejuvenation will come as no surprise.

Time and time again, what once contained the nucleus of an innovative sound has been wondrously fleshed out and what was formerly skeletal and barren has transformed into something robust. Now, as they peer expectantly into the future with a tour and their first physical release in tow, the band have continued this longstanding tradition with a majestic version of enduring fan favourite ‘Haven’.

Informed by their shared affinity for the luscious and poignant sounds of Nowhere-era Ride, Slowdive and My Bloody Valentine, ‘Haven’ has long registered as the emotive summit of the band’s catalogue. A touching ode to finding the inner peace and serenity that has always evaded you in life within the beautiful visage of another, the tension created by the intricate and almost indecisive guitar part that haunts its verses before the soaring revelation of its chorus makes for a compelling yet heartrending listen. Led by a thoughtful performance from Craig Milroy and strengthened by the euphoric backing vocals of drummer David Roberts, the band’s dexterity and volatile chemistry is on full display when they make the jump from its more contemplative pace to an unrelenting hail of guitar that allows  the track to conclude on a joyously hopeful note.

‘Haven’ is the first track to be unveiled from the band’s forthcoming  7″ double AA side single which will be released via indie label & collective GOOD//CAREFUL.  Check out the track and get the rundown on all of their upcoming shows below: