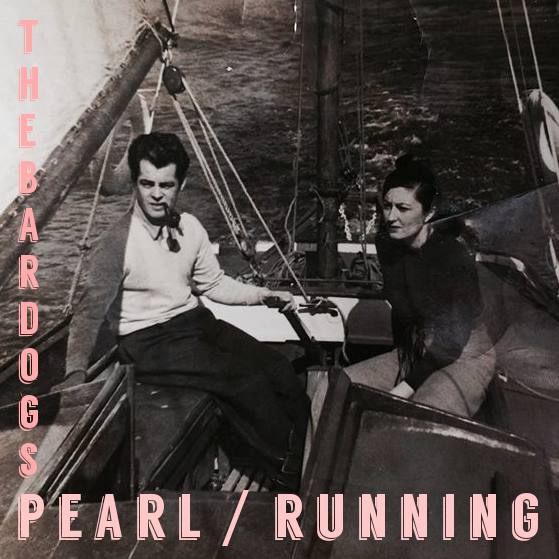 A revolution in songwriting, production and spirit, this double release showcases the band’s immense talent from the self-directed videos right down to the vintage artwork.

The Bar Dogs’ live show is mesmerizing and hypnotic; front man John Gerrard O’Neill’s gnarly rasp clings onto the melodies of their rock ‘n’ roll tunes like honey. Once in a while, a band comes along that’s so special they shine above the rest. It’s quite a feat, especially in Glasgow, but it’s exactly the impact The Bar Dogs have had ever since they fell in love with each other during hazy nights playing records and writing songs sometime in 2015.

Since then, ‘the dugs’ have been perfecting their craft, waiting patiently in the rafters to unleash the beast that was born in bars but made for the road. The Bar Dogs’ rock ‘n’ roll sound is complemented with sax and keys in their live shows, each of the 7-strong band relishing in the music, laying out their heart and soul.

The Bar Dogs supported The View to a sold-out 02 Academy crowd before they’d even dropped a track, bassist Kieran Webster of The View features on ‘Running’ laying down backing vocals on the track, scroll down to check it out.

There’s no influences cited here, the band are their own. They are doing this for their heroes, their friends and the lovers. They’re doing this for us all. Romantic and fearless, they’re The Bar Dogs.

‘Pearl’ was shot one rainy evening in Glasgow’s Grand Ole Opry in December, while the bright and buzzing ‘Running’ was shot at the carnival in Glasgow last month.

Jeff Buckley 'I Know It's Over' (Smiths cover)