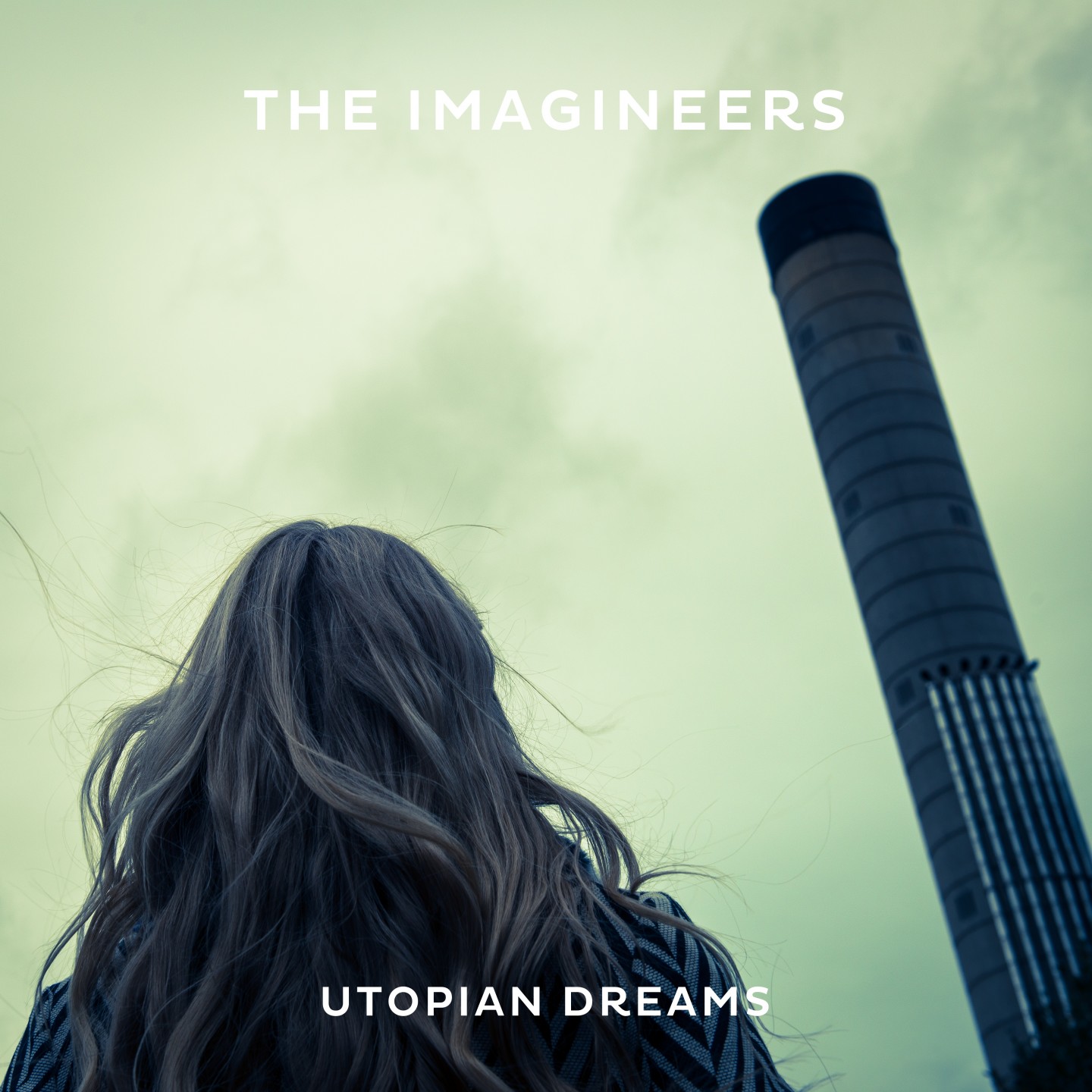 MARKING the return of one of Scotland’s most exciting musical talents, TTV is delighted to premiere the brand new single from The Imagineers. A band who established themselves as one of the country’s hottest prospects when they emerged a few years ago, they were praised by fans and critics alike for their unique approach to the indie rock genre, crafting an eclectic sound that stood them apart from their contemporaries before their disbandment in 2013.

‘Utopian Dreams’ sees them reborn in stunning fashion however; marking a significant shift in sound while capturing the ambitions of a band who now seem destined to fulfil their previous promise. Galloping rhythms and the twang of heavy guitar licks form a stirring introduction before lead Stevie Young’s resounding vocals stamp their authority on the track; forcing their way into your consciousness with a distinguishable clarity and confidence.

The triumph of the track lies in its chorus though; the rousing hook-laden centrepiece that demonstrates their emphatic new style . Layers of keys and devilish guitar licks are added to the wonderful production as momentum builds, eventually making way to a gothic bridge that sees them fully embrace the dark baroque tendencies which have been present throughout. Compelling from start to finish, there is a cinematic atmosphere laced through the track that wouldn’t sound out of place in a Spaghetti Western. In terms of modern comparisons, you can hear influences from The Last Shadow Puppet’s debut album The Age of the Understatement.

The Imagineers are back with the invigorated energy of an entirely new band, boasting a bold and unique sound that they have made entirely their own. There still lies the appreciation for classic songwriting, catchy melodies and latin-infused rock, but this time everything is more emphatic, inspired and distinctive.

Fans of the band will be excited to know that with the band’s surprise return comes the announcement of their debut album. Also titled ‘Utopian Dreams’ it will be released on 24th February 2017 via Hit The Light Records and is sure to see The Imagineers move some way towards fulfilling that massive potential. You can pre-order the album now via iTunes and physical here.

Scroll down for the album track listing below and listen to their belter of a return here: