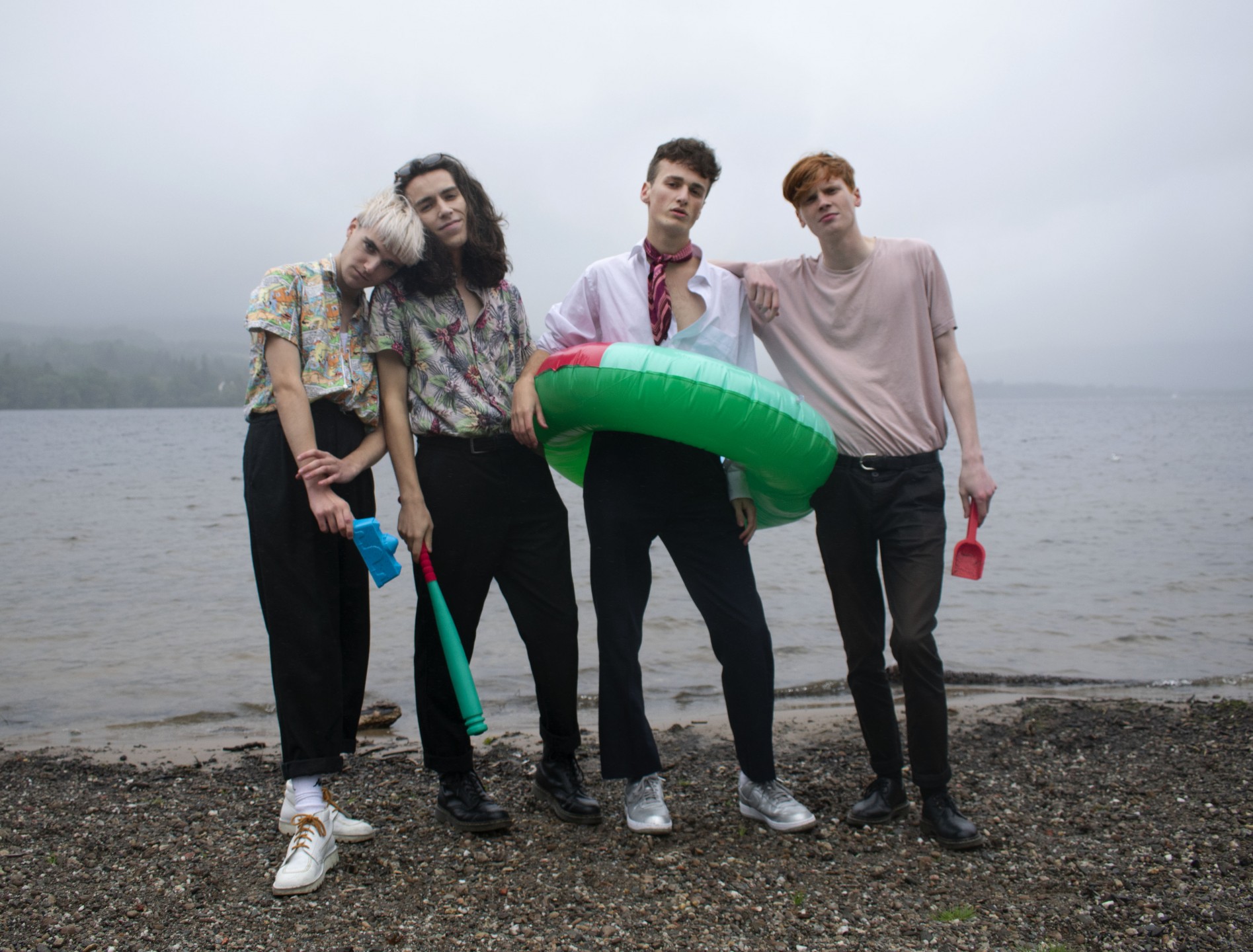 STANDING out in a music scene that is at times overflowing with exciting talent is no easy task; particularly when that talent seems to appear on a near weekly basis. However, Walt Disco have managed to do exactly that over the last 12 months; so much so that they’ve started to stir up some serious interest far beyond the reaches of their hometown.

Fast becoming one of our favourite local outfits, there’s an exuberant playfulness and artful sensibility that emanates from the quartet through their vibrant tunes, captivating live shows and striking aesthetics; it all makes for a very alluring combination that has thrust them into the eyes and ears of music fans all over the country. Reinforcing this growing momentum was the unveiling of ‘Danube; the band’s most recent single and perhaps their most emphatic release to date. A luxurious whirl of vibrant, playful pop, full of big synth sounds and twinkling guitars, it’s sure to be a crowd favourite when they make their eagerly anticipated Tenement Trail debut this coming Saturday. With their performance drawing ever closer, they are now ready to unveil the track’s accompanying video; a clip we’re delighted to premiere here on TENEMENT TV.

Shot and directed by the band themselves on 8mm tape alongside photographer Maddy Anderson, the video is a fun and frivolous snapshot of the four-piece frolicking around a rather dull and dreary Loch Lomond. Reminiscent of a holiday home video, it’s playful, it’s joyous and it’s a perfect accompaniment to the track; one that makes you want to jump on in there with them. Who needs the sun?

Along with the video, the band have disclosed some exclusive behind the scenes photos of the shoot which you can see below. Shot by Maddy Anderson, you can see the full album here. 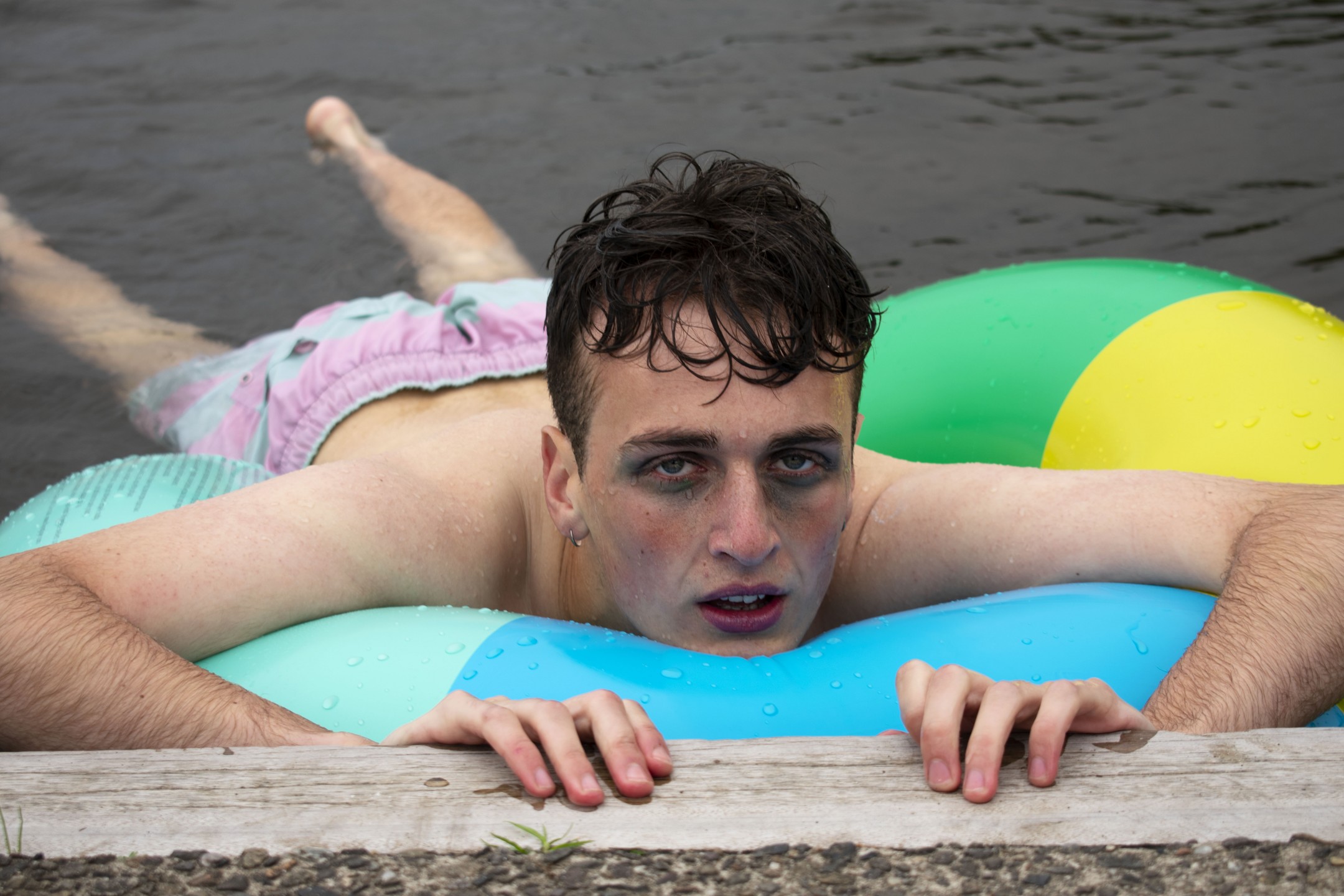 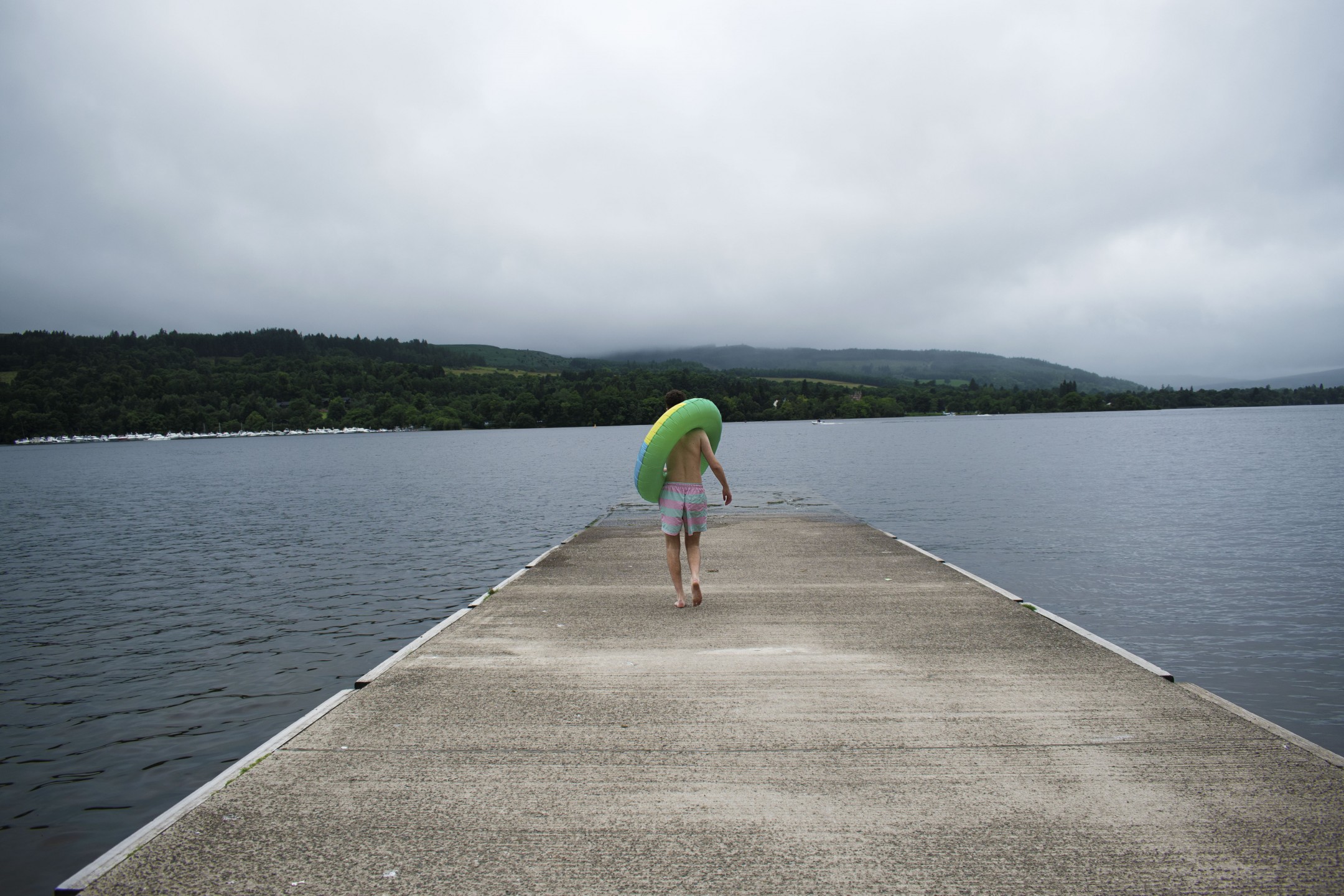 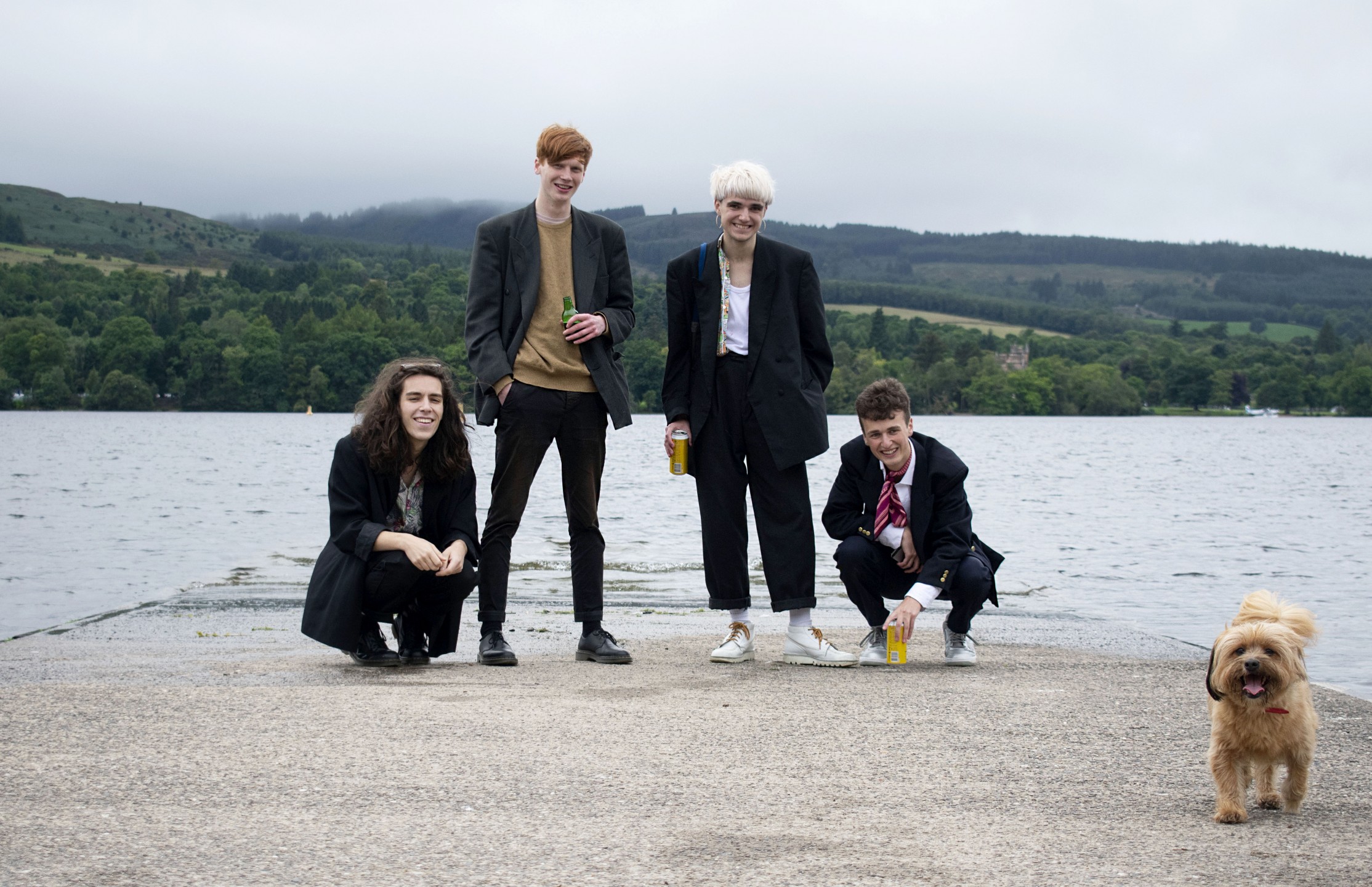 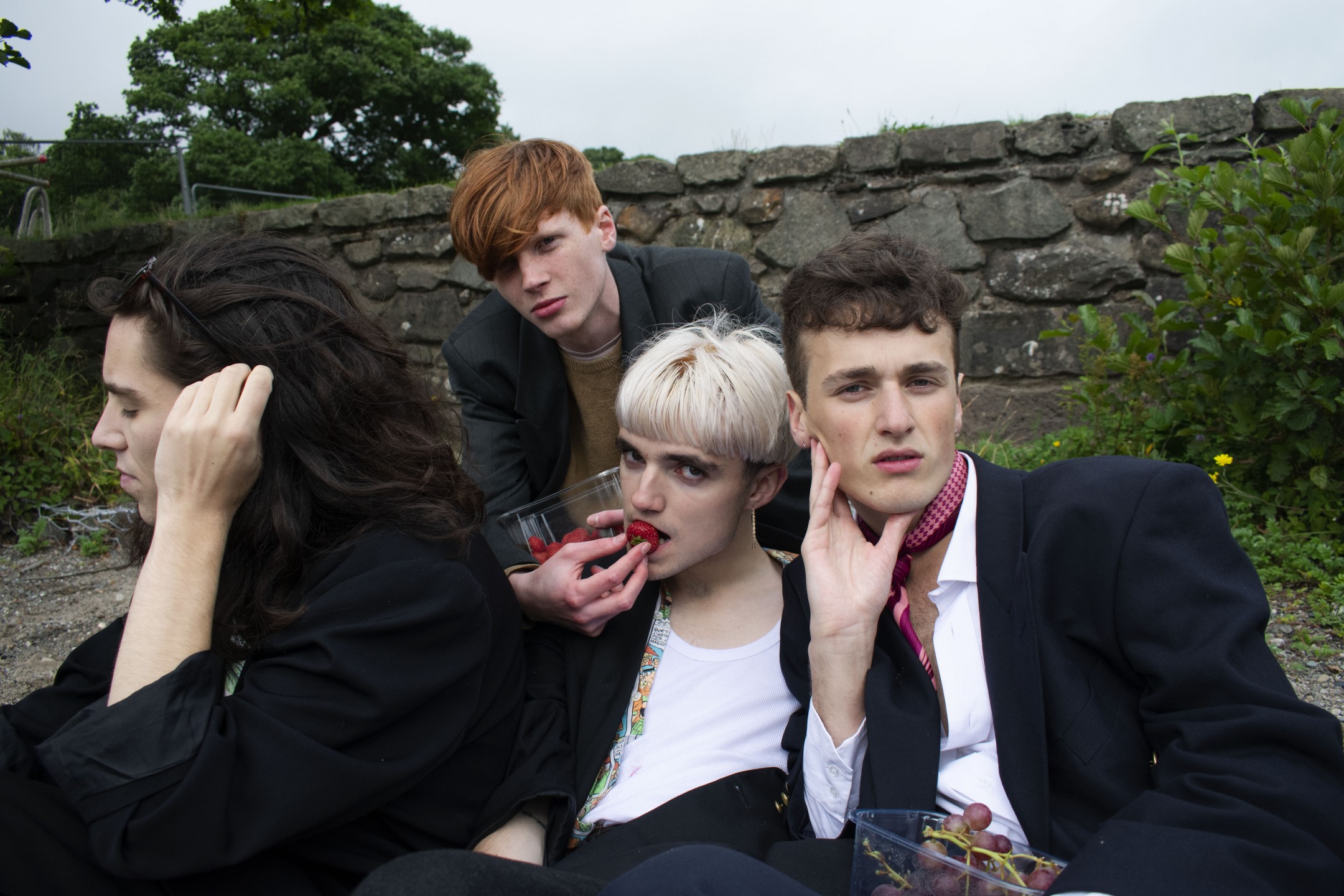 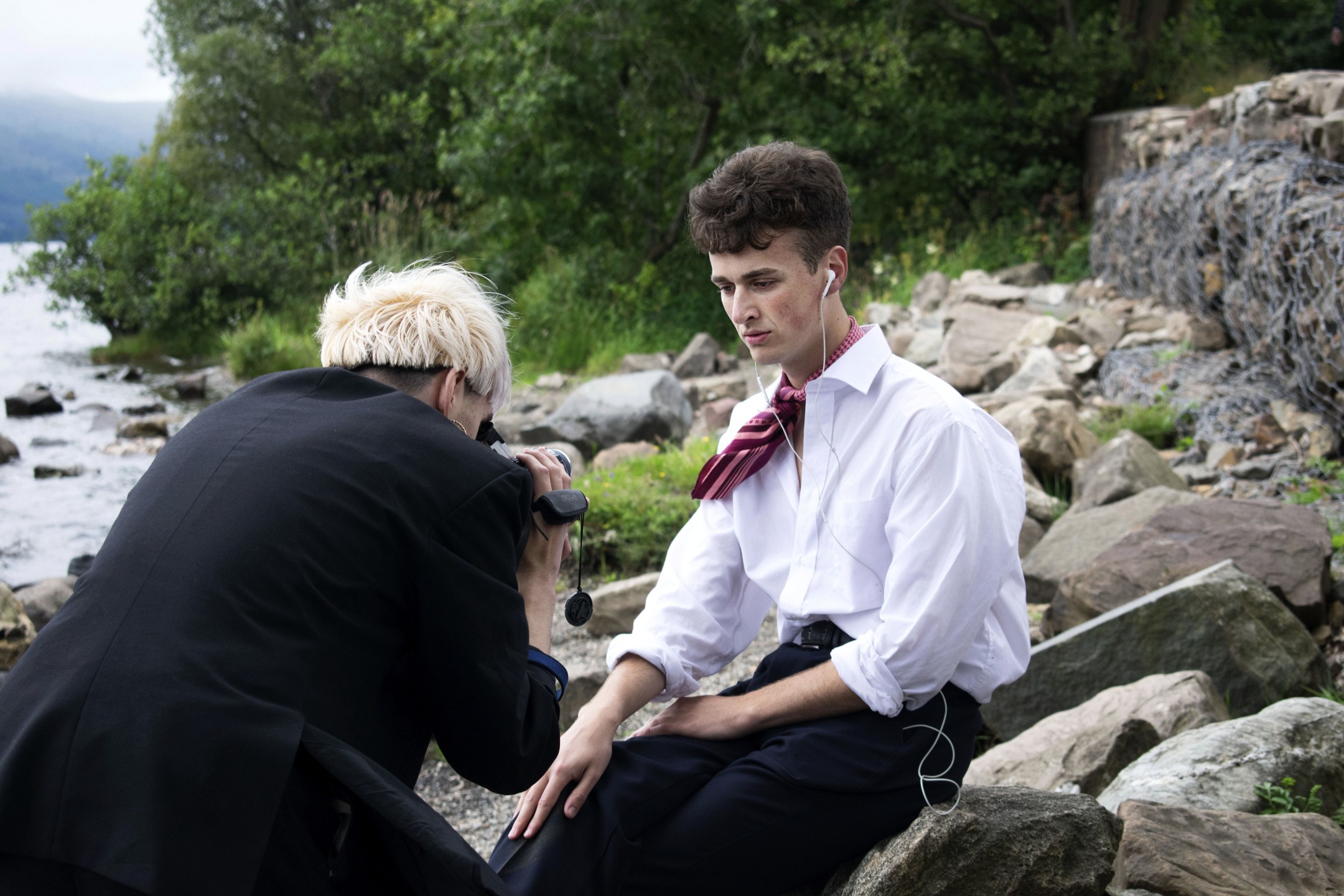 PREMIERE: Parliamo 'All Dolled Up'