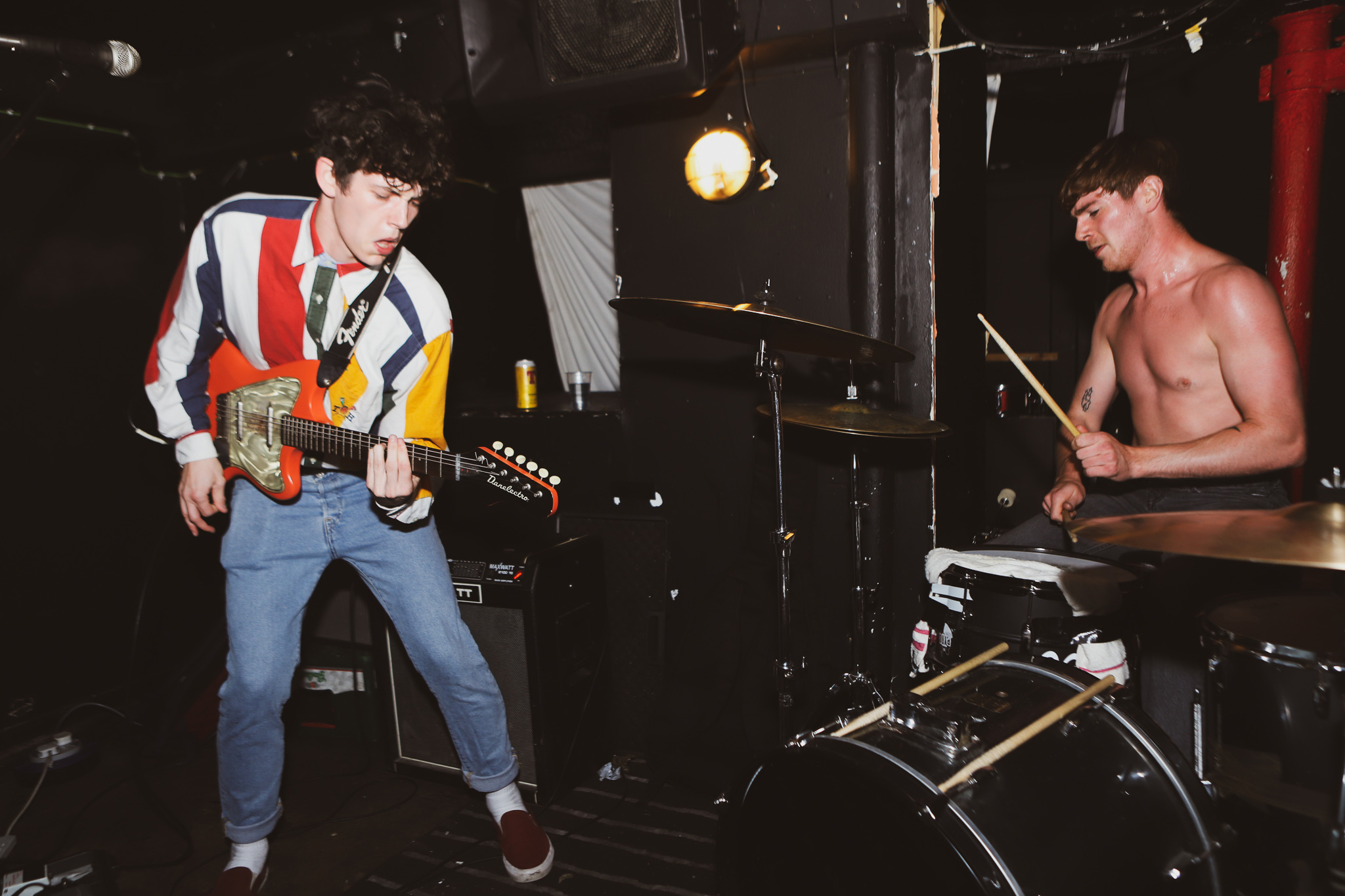 WITH influences ranging from modern indie and scuzzy lo-fi punk to 60’s rock and roll, soul and motown, MoonRunners may have only formed in early 2018 but they are a band founded on life-long friendship.

Since first emerging, the duo have been making themselves known on the local live circuit with what they describe as a ‘Bucky-surf’ sound, performing in the likes of Edinburgh, Dundee, Glasgow, Manchester, London and Brighton on a nationwide tour before completing a busy 2019 with sold-out shows alongside Pleasure Heads and Baby Strange.

Now looking to follow in the footsteps of these local veterans, MoonRunners release their second single next week on 29th January; a track we are delighted to premiere and give a first exclusive play of here on TENEMENT TV.

With a nod and a wink to their influences, doo-wop melodies and Beach Boy vibes play off surging guitar parts and a gritty, distorted lead vocal to create a sound that feels fresh and vigorous, without ever becoming pastiche. A track that’s immediate in its impact, it’s surprising to know that it arrives after a period of writer’s block for the duo.

They say: “‘Dano’ was written as a laugh because Cal had been suffering from writers block. We thought why not write a song about being unable to write songs so the lyrics directly reference that from not being able to get words onto paper to begging your mates to continue coming to shows even though they’ve seen you play a million and one times.”

Marking a shift in their songwriting process, they also credit producer Jamie Holmes for encouraging them to focus more on dynamics than ever before. “It’s a tune that forced us to come away a bit from the normal loud, loud and louder of our earlier material and focus more on dynamics and structure which was emphasised when we recorded it at 7 West with Jamie Holmes who really helped to pull it all together”

‘Dano’ will officially be released on all streaming platforms on Wednesday 29th January with MoonRunners playing a headline show in Edinburgh that night at Bannerman’s. Support will come from Manchester based band Scruffy bear + Fake Lips. Get tickets here. 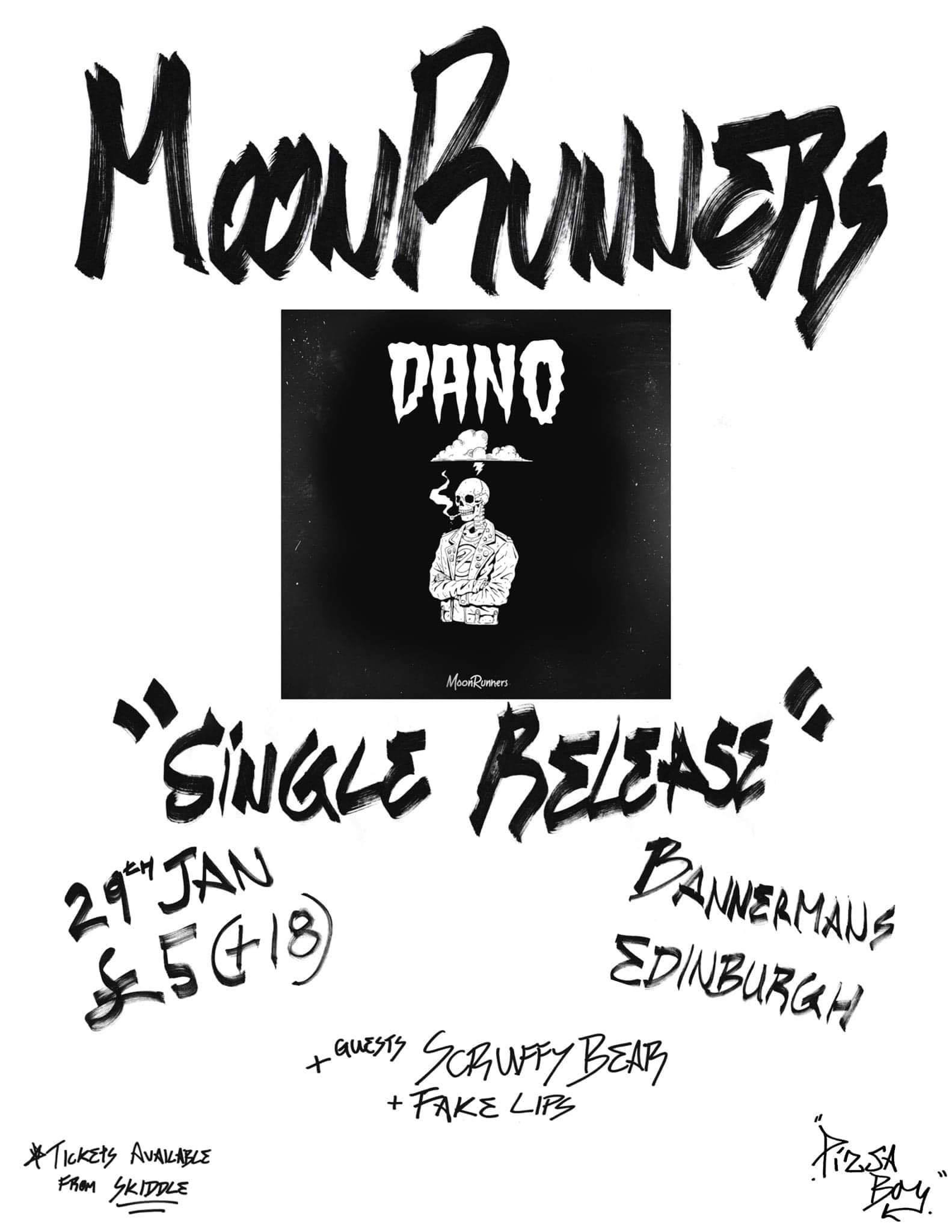 PREMIERE: Pelican Tusk 'Freaked Out (Inside The Machine)'