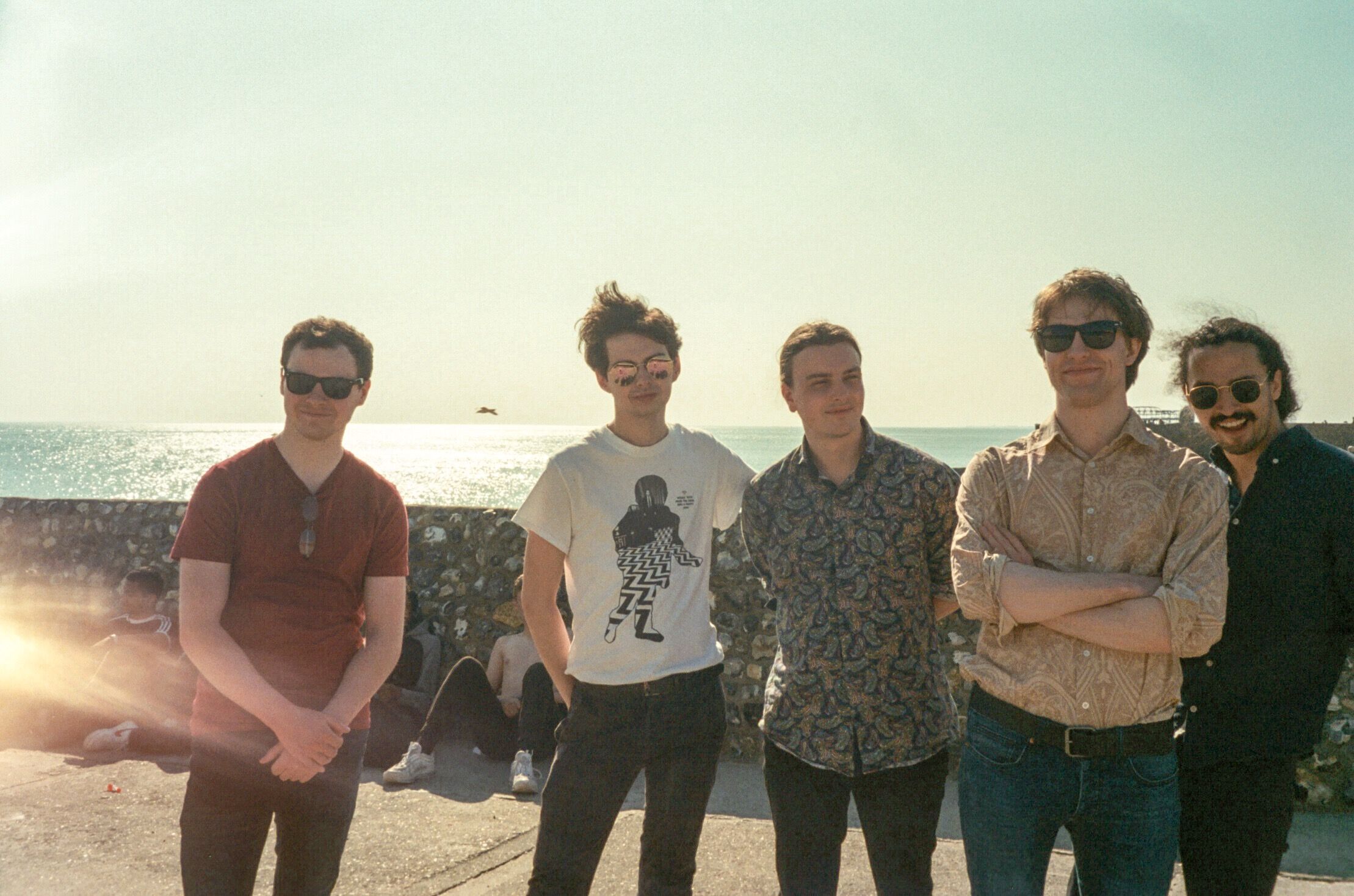 AHEAD of their appearance on the Seedlings Stage at Belladrum this weekend, Glasgow psychedelic pop rock quintet Quiche have unveiled the sublime ‘Grey Matter’.

After turning heads on the inaugural TTV Discover Tour earlier this year, the band have teamed up with esteemed producer Chris McCrory on this latest instalment which finds them lamenting the day to day distractions of everyday life while simultaneously chasing the need for something more.

The band’s  lyrical introspection is combined with soaring hooks and a lively rhythm section to create their most adventurous and addictive offering to date. McCrory’s influence is evident on the glam-esque, wiggly guitar riffs while the band’s penchant for dreamy, hazy psychedelia, big choruses and swooning melodies has never been so effective.

‘I wrote the song when I was really sad and I couldn’t sleep and it’s kind of a note to myself. Sort of like regrouping. And looking forward’ lead vocalist Juan Laforet says of the track.

It marks a big step up for a band who have a number of new singles lined up in the coming months. Check out ‘Grey Matter’ and its video below.

PREMIERE: The Vanities 'Well It’s Not My Fault If You Think I’m Uncultured’ EP

CRYSTAL 'Speak of the Devil'