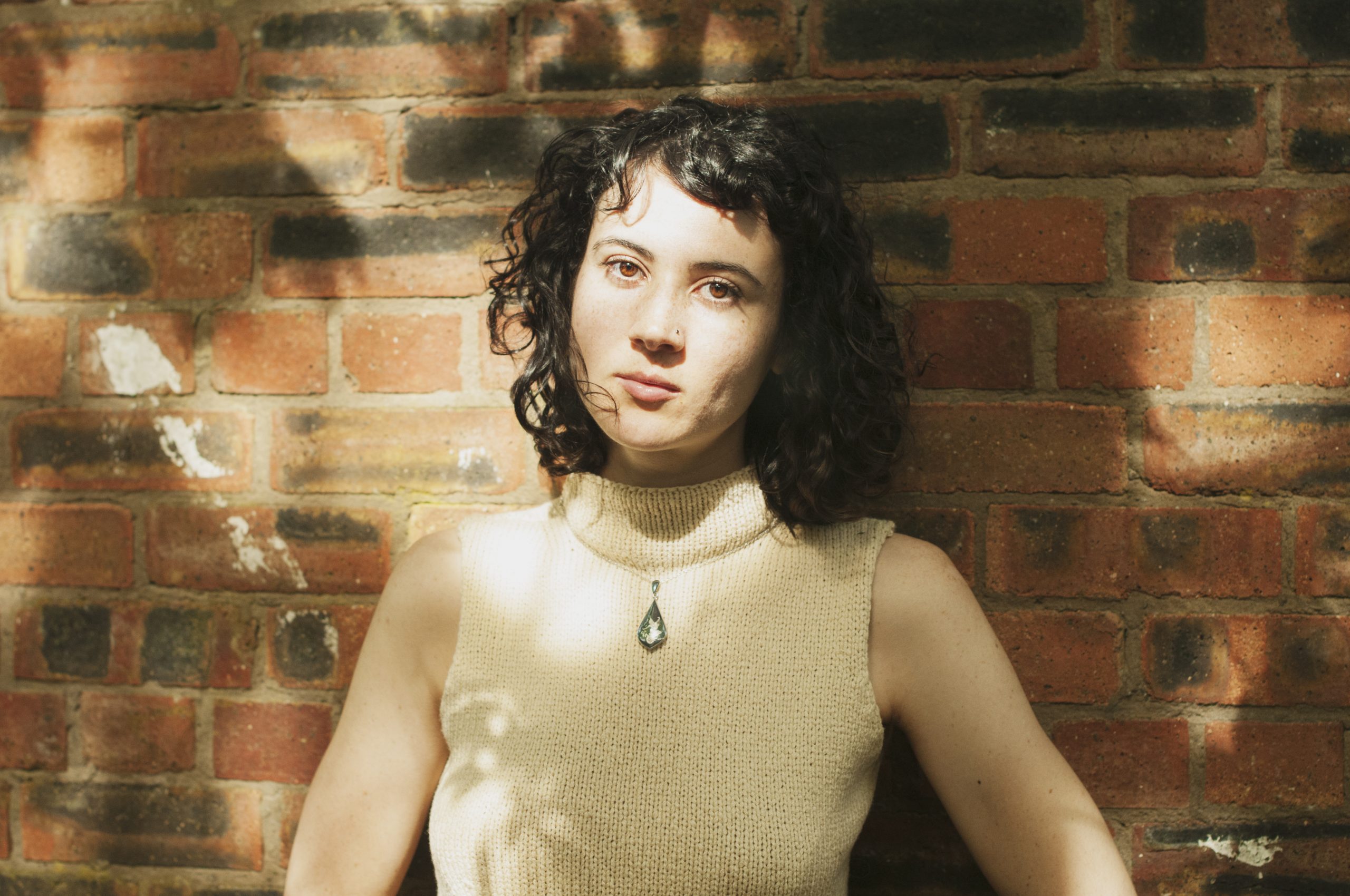 Raised in Motherwell, Kim Grant, the multi-instrumentalist, producer and songwriter behind the Raveloe moniker, finds inspiration in the little beauties – the small gems that spark joy amidst the darkness.

That’s exactly what has inspired her new single ‘Catkins’ – the small, fluffy buds that grow on weeping willows – after she spotted them from her hallway window.

Known for balancing out hushed folk sounds with more dynamic, fuzzy arrangements, the new track is marked by its added urgency. Gritty yet vibrant, it’s driven by her brilliant guitarwork – which culminates in a soaring, cathartic chorus.

Exploiring the contradictory nature of change, she says “When I spotted the catkins, I thought of their temporality and how their presence marked a change and the birth of spring, which led me into thinking of the nature of time in general.

“This song is about the nature of time [and] change and is also largely connected with moving through and beyond trauma and pain by showing yourself compassion, learning to be honest with yourself and others and processing it layer by layer.”

Out now on Olive Grove Records, ‘Catkins’ marks the beginning of an exciting new era for Raveloe.

She plays Glad Cafe in Glasgow on 2nd December.

Cara Rose 'How It Feels'