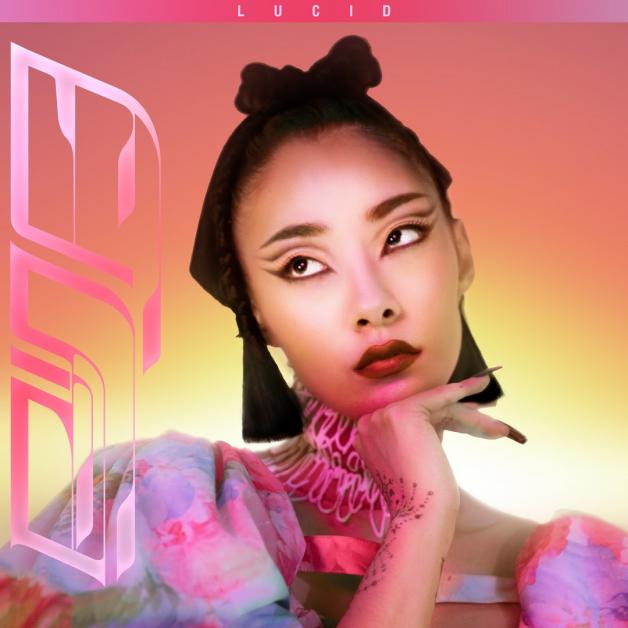 RINA Sawayama teams up with BloodPop on her emphatic new single ‘LUCID’.

It has been a massive year for the pop star who received widespread critical acclaim for her debut album ‘SAWAYAMA’ back in April. With a deluxe version slated for arrival on 4th December, she’s brought out a new single to coincide with its release and it’s a huge pop banger.

She said ““It’s about living a different life through dreaming, whether it’s to be with the dream girl or to be the dream girl. me and lauren aquilina wrote this together on the floor of my tiny rented living room back in early 2018. bloodpop sent us the beat and the melody flowed out so easily that i remember at one point i started hoovering cos i knew this would be easy to write lol. i’ve kept this song secret for 2 years so I’m so excited to finally release it to the world ! 2020’s been a tough year so I wanted to finish it off with a dance bop to take us into a more hopeful 2021 ”